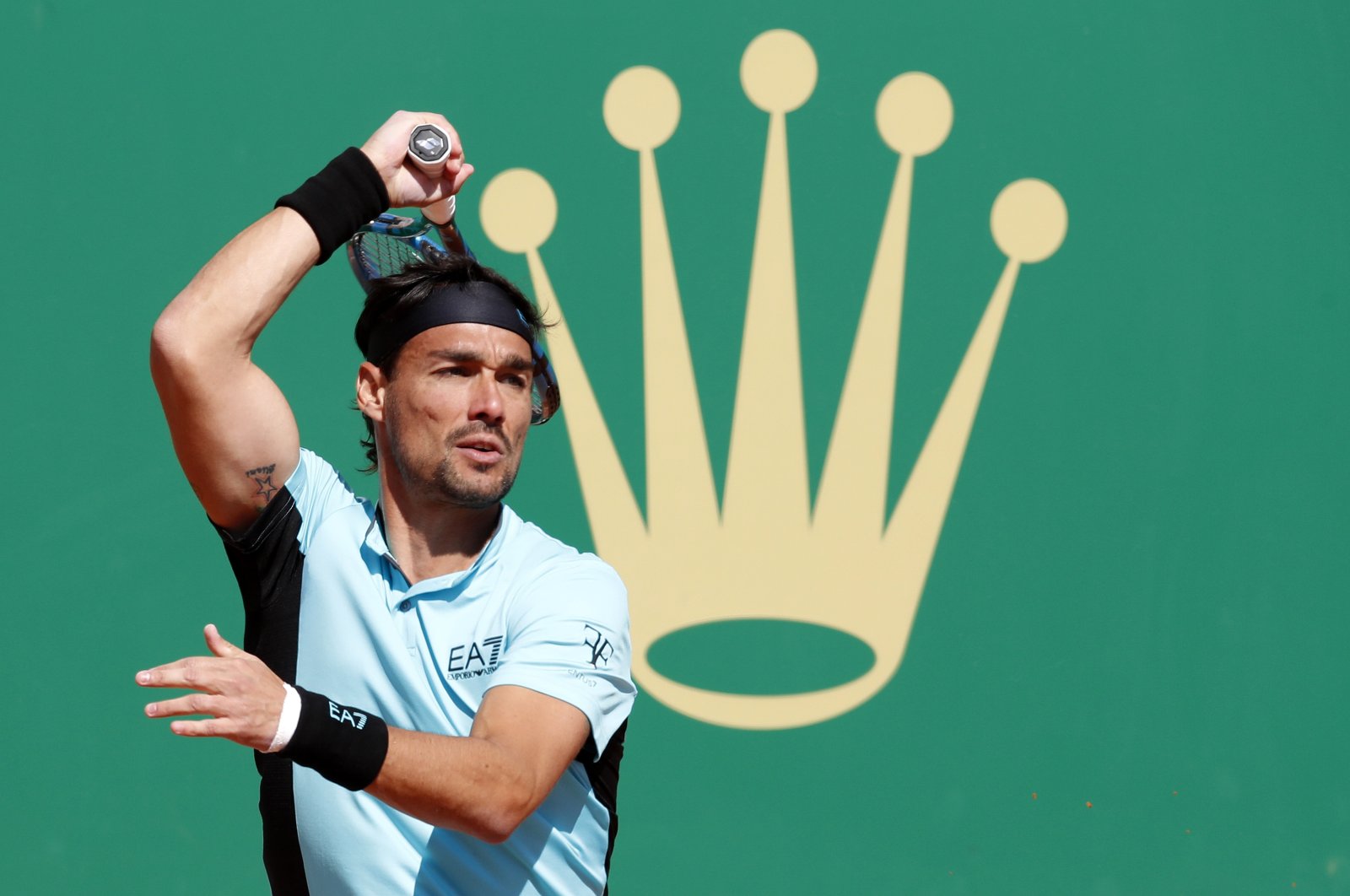 The 15th-seeded Fognini was set to start his campaign Monday but rain delayed his return by a day. Back on the stage of his biggest success two years earlier, Fognini advanced to the second round after hitting 27 winners.

The Italian baseliner triumphed on the Riviera in 2019, beating 11-time champion Rafael Nadal on his way to the title. The tournament was canceled last year because of the pandemic.

"It is really special because I was born here, I was born in (nearby) San Remo,” said Fognini, reflecting on his return. "I was practicing here since I was 14 years old. I have a lot of memories here.”

Fognini will face Australia’s Jordan Thompson in the second round.

Djokovic will be playing for the first time since winning his ninth Australian Open title in February.

Current French Open champion Nadal is also playing in the tournament, chasing a record-extending 12th title here. He has recovered from a back injury and will be playing in only his second tournament of the season following a quarterfinal exit at the Australian Open.

"I am good. Honestly, I am confident. I am playing well,” Nadal said. "It’s true that I didn’t play much. At the same time, (it) is true that I had good success in the past without playing much."

"It’s a big disappointment not to play in Monte Carlo,” Medvedev said. "My focus is now on recovery and I look forward to getting back out on Tour as soon and as safely as possible.”