World No. 2 Medvedev pulls out of Monte Carlo with COVID-19 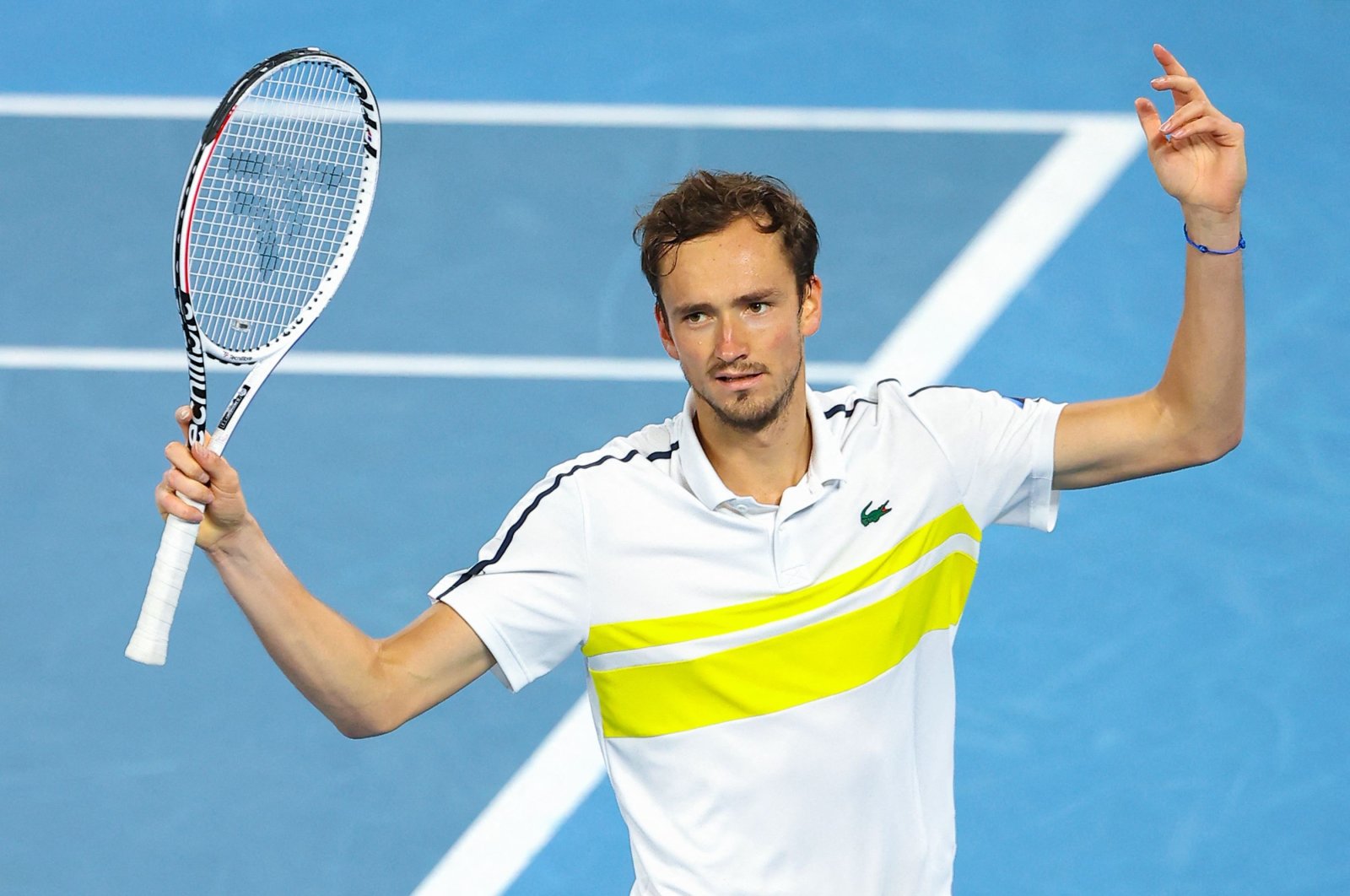 World No. 2 Russia's Daniil Medvedev pulled out of the Monte Carlo Masters after testing positive for COVID-19, the ATP Tour confirmed Tuesday.

"It's a big disappointment not to play in Monte-Carlo. My focus is now on recovery and I look forward to getting back out on Tour as soon and as safely as possible," Medvedev said in an ATP statement.

Medvedev, who practiced with Rafael Nadal on Monday, the day of his positive test, has been placed in quarantine, "and continues to be monitored by the Tournament Physician and ATP Medical Team," the statement added.

Medvedev, a finalist in Monte Carlo in 2019, had a first-round bye and has been replaced in the singles second round where he was due to play either Fili or Nikoloz Basilashvili on Wednesday.

As a Monaco resident, the 25-year-old was allowed to reside at his home, in contrast to other players who are living in strict bio-secure bubble accommodation.

Runner-up to Novak Djokovic in the Australian Open this year, he took over the No. 2 ATP ranking with his victory at Marseille in March.

He was due on court in Monte Carlo following his upset quarterfinal defeat to Spaniard Roberto Bautista Agut in the Miami Open at the start of the month.