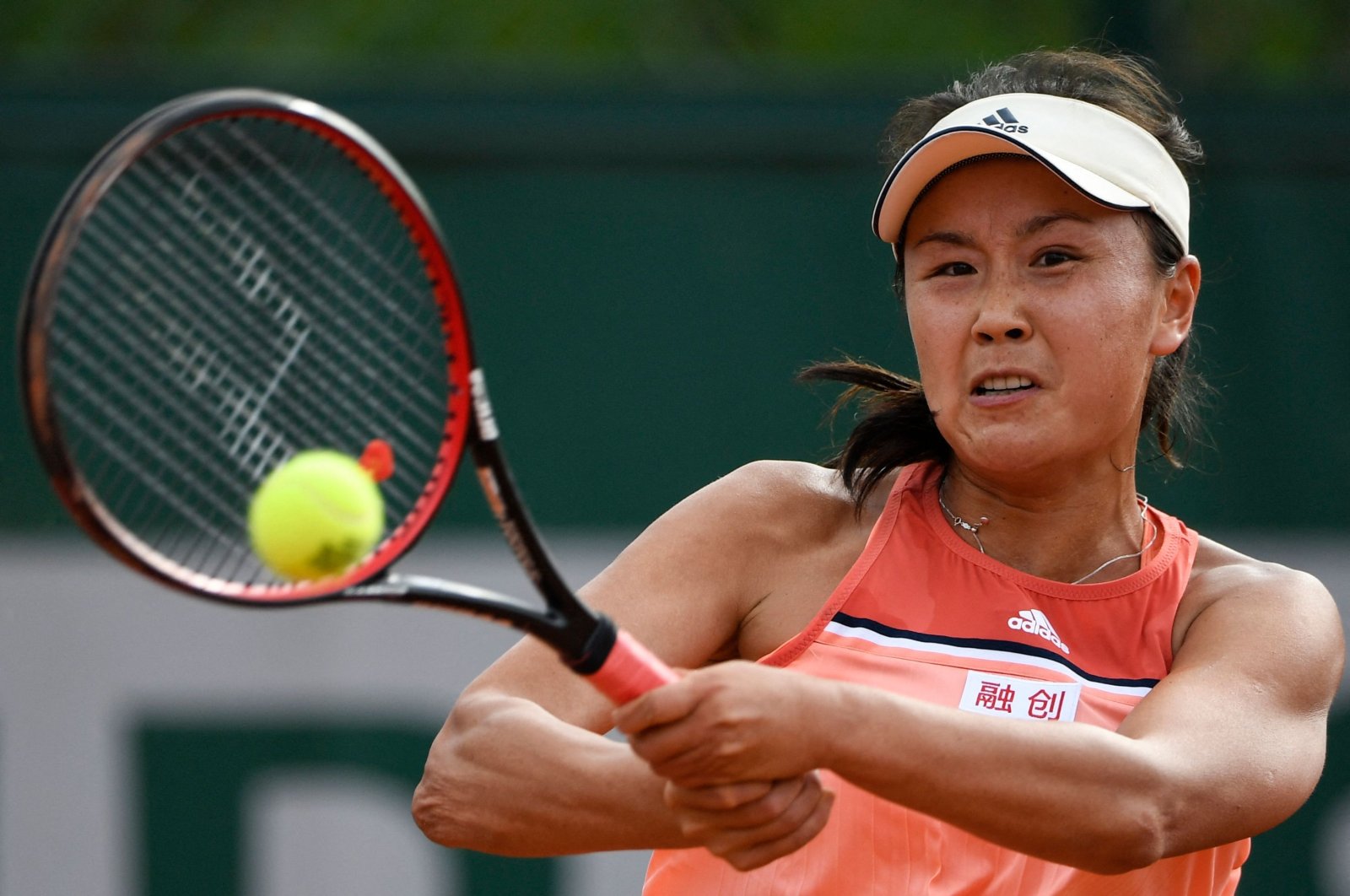 The Women's Tennis Association (WTA) faces a tough choice after threatening to pull out of China over concerns about Peng Shuai.

The former Wimbledon and French Open doubles champion has not been seen publicly since alleging on the Twitter-like Weibo on Nov. 2 that former vice-premier Zhang Gaoli coerced her into sex. Peng's post was swiftly deleted and the allegation scrubbed from China's tightly controlled internet, but top players including Naomi Osaka, Novak Djokovic and Serena Williams have voiced shock at her apparent predicament. Peng's sexual assault claims thrust the #MeToo movement into the highest echelons of China's ruling Communist Party for the first time. The WTA has demanded proof that the 35-year-old player is safe and its chairperson Steve Simon said it could even withdraw from China, the world's second-biggest economy.

In a new twist, an email shared on a Twitter account of state broadcaster CGTN – purportedly written by Peng – rowed back on the allegations, saying they were "not true" and she was "resting at home and everything is fine." That prompted a fresh response from Simon, who said the email "only raises my concerns as to her safety and whereabouts" in a country where incommunicado detention and forced confessions can follow public criticism of the party's senior figures.

The Florida-based WTA's widely praised stance risks enraging authorities in a lucrative market that hosted 10 WTA Tour events in 2019, before the coronavirus pandemic struck, with total prize money topping $30 million. Sports Illustrated reported that China is responsible for a third of the WTA's revenue. Simon told Time magazine that was an overstatement but conceded: "We do realize a lot of revenue from China."

Recent history suggests that the WTA, the top body worldwide for women's tennis, has a lot to lose. "Chinese authorities do not like to be told what to do," said Simon Chadwick, professor of global sport at Emlyon Business School. China has a record of freezing out sports personalities, teams and organizations critical of Beijing. Former Arsenal star Mesut Özil was effectively deleted over his defense of China's Uyghur Muslim minority; the NBA has not been shown on state broadcaster CCTV since a Houston Rockets chief executive tweeted his support for Hong Kong's democracy movement more than two years ago.

Chadwick believes that the WTA can more afford to rile Chinese authorities because it is not as financially reliant on the Chinese market as the NBA, wildly popular in the country.

The WTA's first intervention, on Sunday, when it called for Peng's allegations to be "investigated fully, fairly, transparently and without censorship," appeared to be a "calculated decision," said Chadwick. Moreover, it suggested that the WTA is "not concerned about the ramifications" of provoking Beijing, he said.

Mark Dreyer, the founder of the China Sports Insider website, believes that two years of cancellations of tour events in China because of the pandemic mean the WTA has "learned to live without China." He said, "the consequences of (speaking out) today are less than they would have been in the past."

With China keeping its borders sealed as part of its zero-COVID-19 strategy, international tennis seems unlikely to return to the country any time soon. "Unable to target WTA tournaments on its soil, Chinese authorities may instead block Internet users from commenting on broadcasts of overseas matches," said Chinese tennis blogger Ouyang Wensheng.

At the more extreme end, China could deploy a cocktail of "bans, downplaying the matter and freezing people out," said Ouyang, without going into further details. Chadwick noted that China's efforts to bury Peng's allegations clash with a global sporting (and cultural) discourse that "is increasingly centered around equal rights for men and women." He said, "you might say the WTA is really pushing at an open door," adding, "It's China that is out of kilter with the rest of the world."