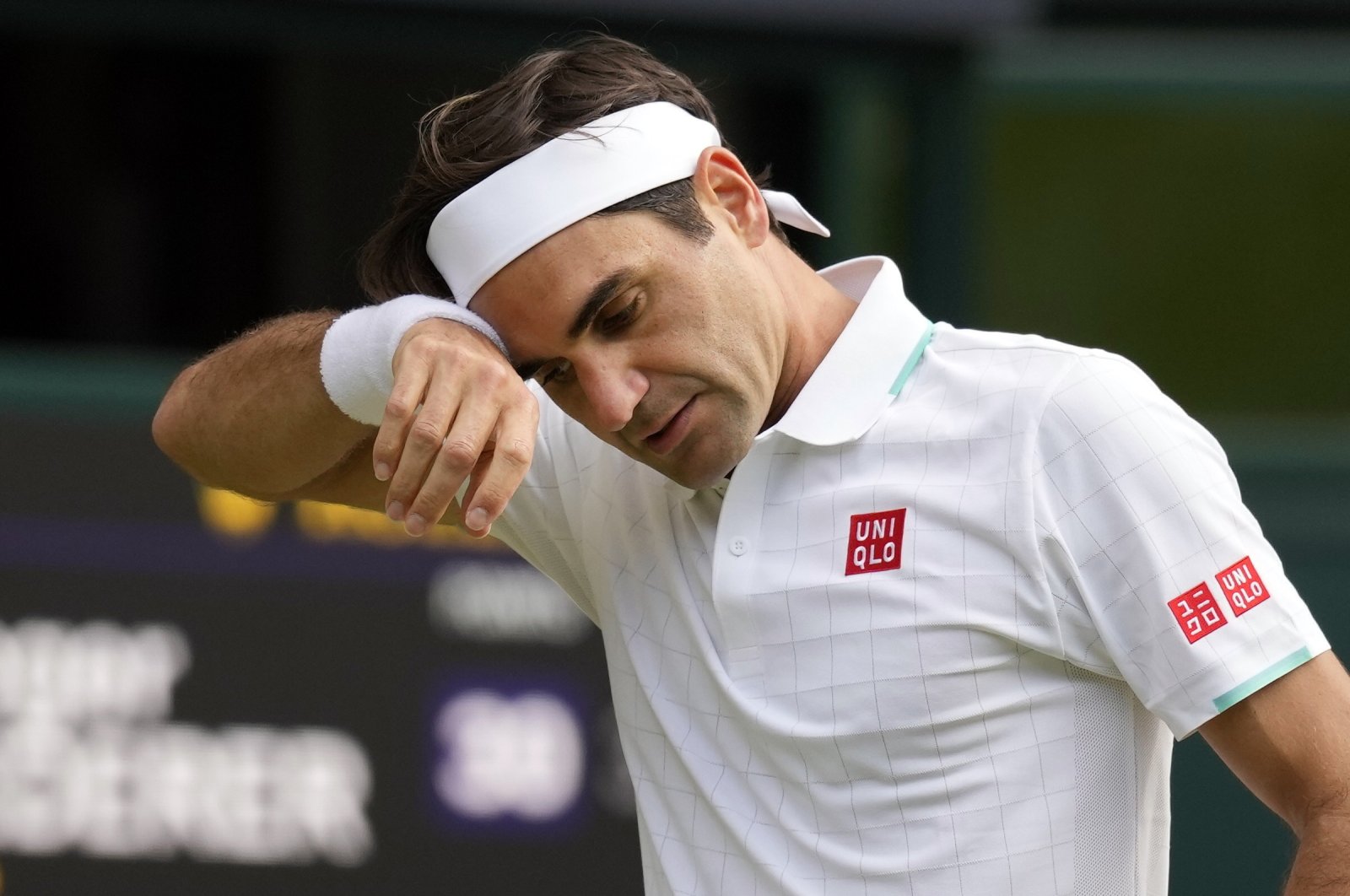 Swiss tennis legend Roger Federer on Monday dropped out of the ATP world ranking Top 10 for the first time in nearly five years.

Federer, 40, has not played due to a right knee injury since losing in the Wimbledon quarterfinals to Hubert Hurkacz in July.

It is the first time the 20-time Grand Slam champion has been ranked outside the Top 10 since January 2017, when he went on to win the Australian Open following a knee injury.

Norrie, who beat Georgia's Nikoloz Basilashvili earlier Sunday to become the first Briton to win the prestigious Indian Wells title, broke into the top 20 at world No. 15.

His compatriot Andy Murray dramatically slid down the rankings, though, falling 51 places to 172nd.

The former world No. 1, still on the comeback trail after hip surgery, lost to Alexander Zverev in the third round last week.

Time to be merry: Christmas Markets around the world
PHOTOGALLERY