Switzerland's Roger Federer confirms he will play at Roland Garros 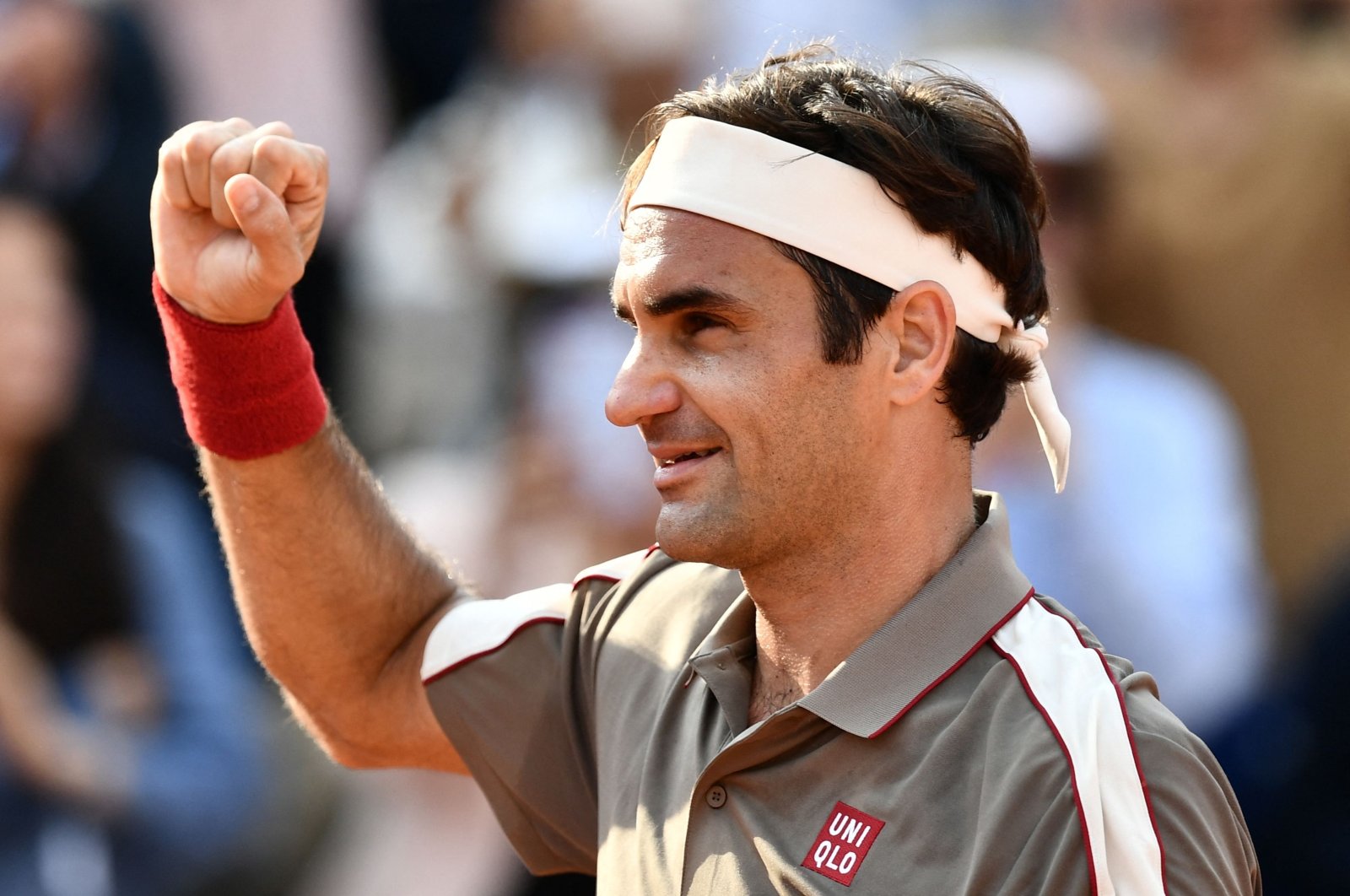 Roger Federer, who skipped the French Open at Roland Garros in 2020 due to knee surgery, confirmed Sunday that he will play this year.

"Hi everyone! Happy to let you know that I will play Geneva and Paris. Until then I will use the time to train. Can't wait to play in Switzerland again," the 39-year-old said on Twitter.

Federer, a 20-time Grand Slam winner, captured Roland Garros for the only time in 2009.

His last appearance in the French capital in 2019 ended in a semi-final loss to Rafael Nadal, who is now been crowned champion 13 times.

Should Nadal triumph again in June, he will win a record-setting 21st major.

Federer, who will turn 40 in August, has played just one tournament in 2021, winning one match in Qatar in March on his return from 13 months on the sidelines after undergoing two bouts of knee surgeries.

He had been intending to return to action on clay in Madrid from May 2 but will now have his only pre-Paris warm-up in Geneva from May 16.

Roland Garros will start on May 30, a week later than originally scheduled.

Federer, with 103 career titles to his name, has not won a tour clay title since Istanbul in 2015.

For the great Swiss, his two major objectives in 2021 are an assault on a ninth Wimbledon crown and a gold medal in singles at the Tokyo Olympics.

His brief excursion into the clay season is a means of helping to build match sharpness before Wimbledon.

"I'll just see how much workload the body and the knee still take and what's the best way to prepare all the way for basically the beginning of the season for me, which is the grass court season," Federer said in Doha.

"What comes before the grass courts are the clay courts. So from that standpoint, I have no choice but to play on clay if I want to play matches," he added.

Happy to let you know that I will play Geneva and Paris. Until then I will use the time to train. Can’t wait to play in Switzerland again.

Last week, Novak Djokovic and Rafael Nadal began their clay court seasons in Monte Carlo, seeded to meet in the final which would likely be a dress rehearsal for another title showdown at Roland Garros in June.

Djokovic and Nadal haven't played since the delayed Australian Open in February where the world No. 1 Serb claimed his ninth Melbourne title and 18th career major.

Nadal, who won a 13th Roland Garros title and record-equalling 20th Grand Slam by beating Djokovic in the Paris final in October, is chasing a 12th triumph in Monte Carlo.

There are concerns over the lingering back problem Nadal is carrying ahead of a grueling clay court season which peaks at the French Open from May 30.

Since the Australian Open, Nadal has been replaced as world No. 2 by Russia's Daniil Medvedev.

The Australian Open runner-up was the first player outside the "Big Four" of Djokovic, Nadal, Roger Federer and Andy Murray to reach number two in the world since Australia's Lleyton Hewitt in July 2005.