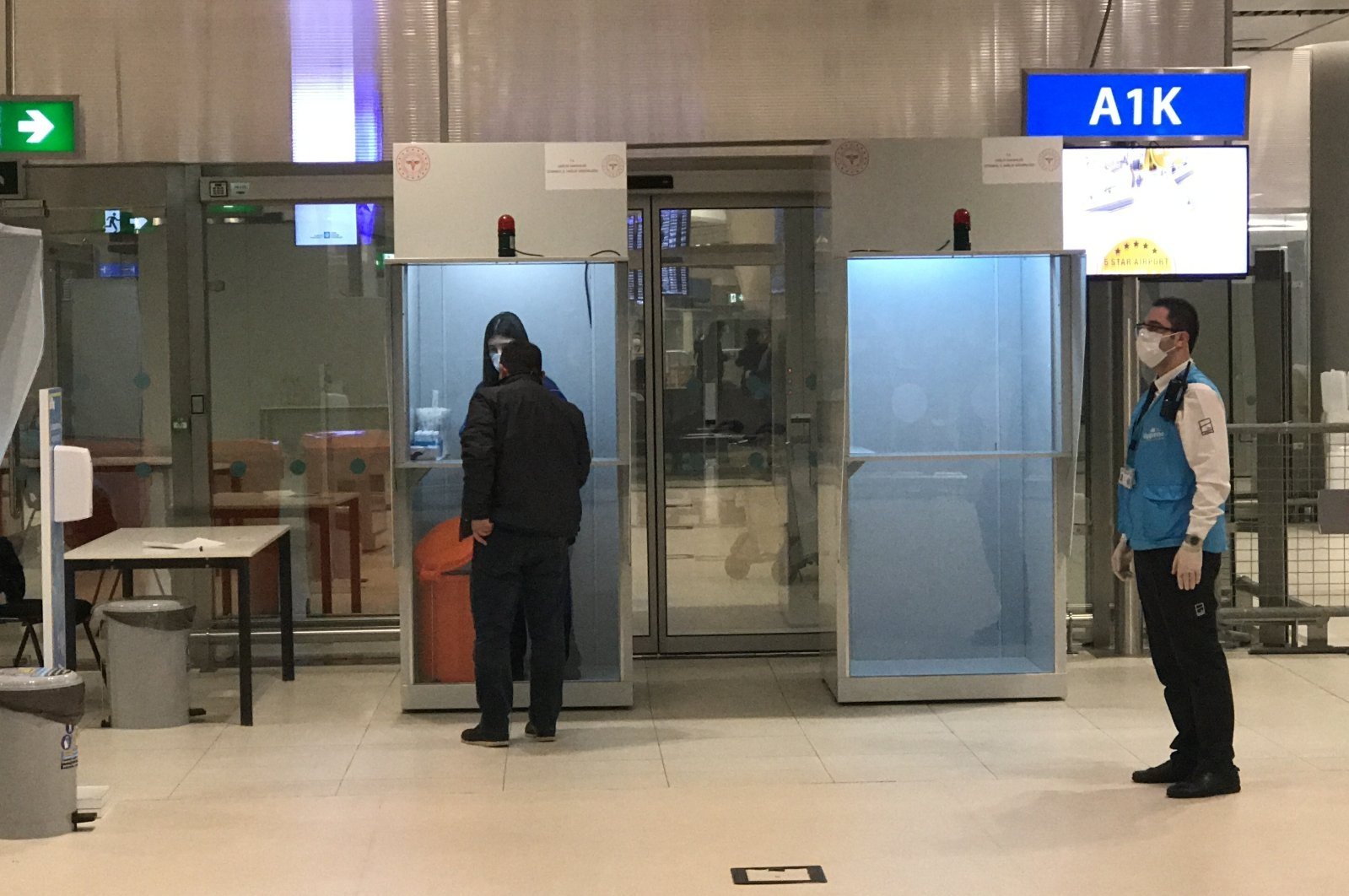 Ten people were infected with the new strain of the coronavirus in Turkey's northern province of Tokat, two news agencies reported Friday.

Turkey reported cases of the new strain, 15 in total, earlier this month and suspended flights to the United Kingdom where the strain was first detected. All 15 cases were travelers from that country. The strain has already been detected in at least 60 countries.

Ihlas News Agency (IHA) and Demirören News Agency (DHA) reported that health care crews running tests in Tokat discovered two cases with the new strain first, and the number of the infected increased to 10 when family members of the two patients were tested. All of the patients are in self-isolation and in good health. An investigation is underway to find out how they were infected. The cases were in central Tokat and its Niksar district.