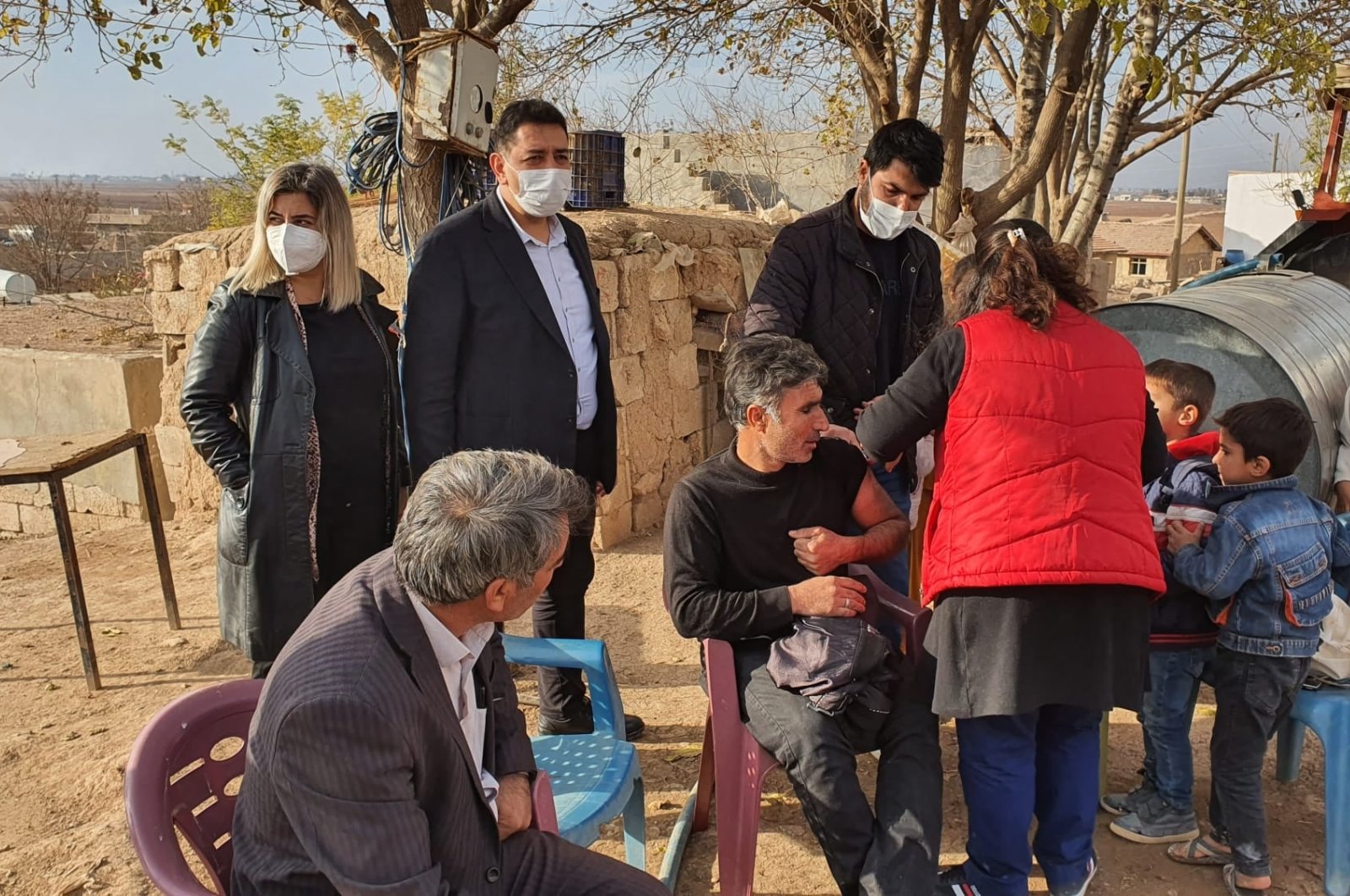 Turkey is on alert after the Health Ministry announced the first omicron variant cases of the coronavirus in the country on Saturday.

Health Minister Fahrettin Koca said that six cases have been detected so far in the country, one in Istanbul and five in Izmir, the country's third-largest province situated on the Aegean coast.

On Monday, a member of the ministry's Coronavirus Scientific Advisory Board sought to reassure the public about the variant, saying that the vaccines were sufficient for protection against the fast-spreading mutation of the coronavirus. The governor of Izmir, in the meantime, said all patients in the province were in good health and were being treated at home.

Embattled with the coronavirus pandemic since March 2020, Turkey was vigilant over the possibility of omicron's arrival, though it imposed a series of flight bans to and from countries with omicron cases. Yet, some countries had reported that the omicron cases there had no connection to South Africa, where the variant first emerged, or other countries.

Izmir Governor Yavuz Selim Köşger told reporters on Monday that none of the patients had "connections abroad." Köşger said experts told them that the variant was mild compared to other variants and patients were currently being treated at their homes where they are self-isolating.

The Izmir Chamber of Physicians warned in a written statement that there was still limited data about omicron's effects and the immune system's ability to avoid it. The statement also pointed out that the variant was spreading fast, though its impact has been milder when compared to the delta variant.

Professor Alper Şener, a member of the Coronavirus Scientific Advisory Board, told Anadolu Agency (AA) on Monday that there was "still time" to take measures before omicron is reported in the country's other provinces.

"We still have time to expand our vaccination program and boost immunity. We have to take advantage of this situation," he said.

Şener said that currently, three doses of vaccine were sufficient to reinforce immunity against omicron, and the public should not be worried. He noted that omicron was reported in 55 countries and studies in South Africa showed rare symptoms of muscle and joint pain, lung damage, cough and no symptoms at all related to loss of taste and smell, which was widely reported in earlier incarnations of coronavirus.

"No omicron patients have been hospitalized so far in Turkey, and we have no fatalities. We also haven't seen a rise in the number of infected people ending up in intensive care," he reassured. But he added that they still need more data to comment on the course of the omicron fallout in the pandemic. "So far, the vaccinated people have the lowest rate of hospitalizations from omicron based on data from European countries. People who were administered three doses of vaccine and people who recovered from other variants have mild cases (of omicron)," he added.

He noted that the delta and delta plus variants were dominating the cases in Turkey. "Based on calculations of cases elsewhere, omicron cases increase rapidly within the first month of the first reported case in any given country. So, we have time, and we still call on the public to get vaccinated as soon as possible," he said.