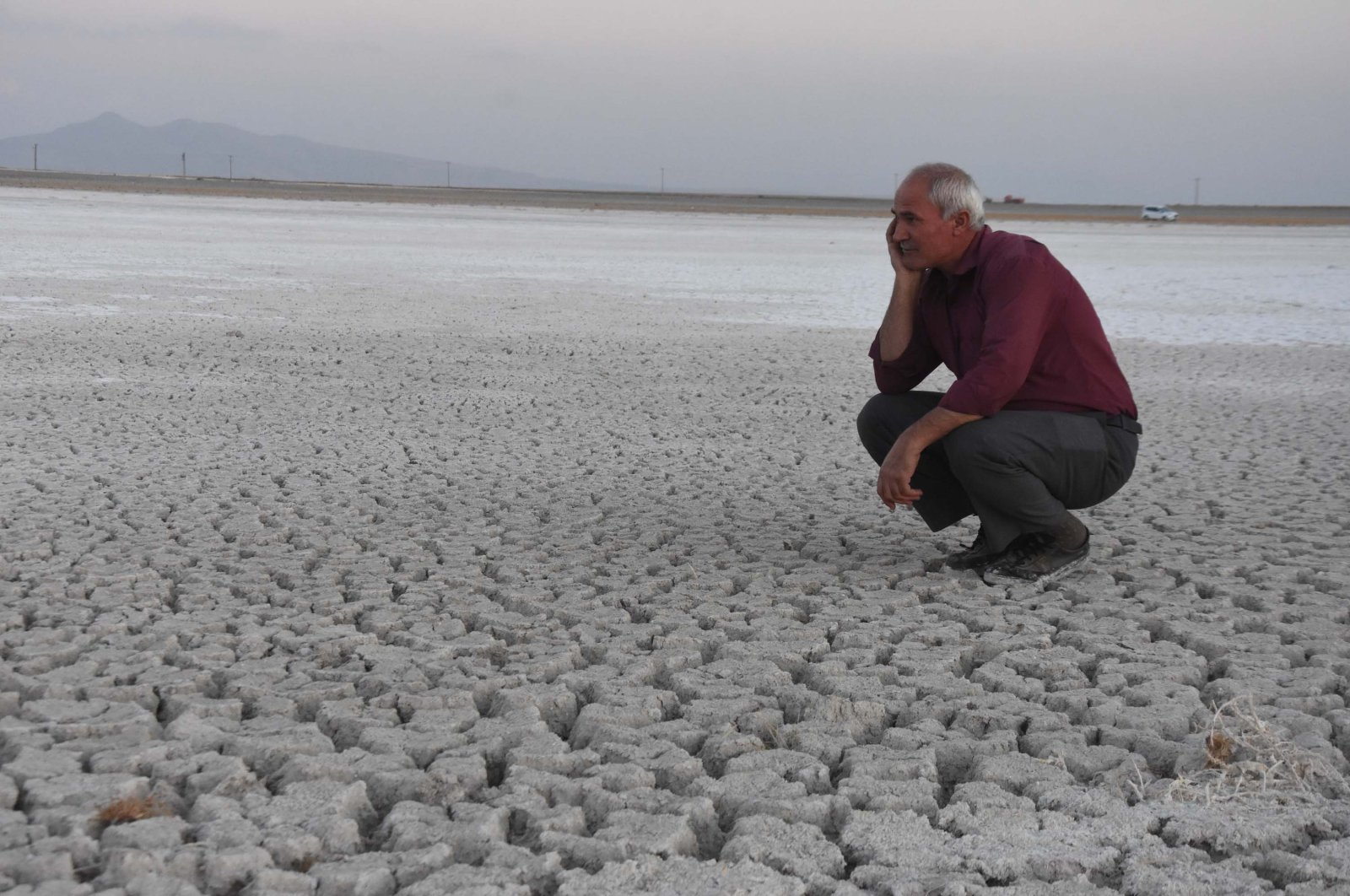 Water scarcity, caused by the drought experienced in recent years, is turning into a pressing issue for Turkey. A Turkish environmental organization said on Wednesday that it is possible to live without coal in a time of crisis, but never without water.

"Greenhouse gas emissions from coal mining are one of the main contributors to climate crisis," said the Turkish Foundation for Combating Soil Erosion, for Reforestation and the Protection of Natural Habitats (TEMA) on Twitter, adding that 4 million tons of water are consumed per day for coal production – the maximum daily amount of water that Turkey's population should consume.

The country is feeling the impact of the climate crisis more often nowadays, particularly due to the ongoing drought that led to major bodies of water across Turkey drying up, a string of disasters and continuing greenhouse gas emissions.

Citing the drought analysis published by Turkey's meteorological department, which indicated that the country is experiencing a "huge drought risk," TEMA noted that many lakes in Turkey have dried up. Turkey's water resources continue to be consumed for coal mining, the NGO stressed, saying: "You can live without coal, never without water!" Founded in 1992, TEMA is the country’s leading environmental advocacy group that focuses on preserving nature by combating erosion and carrying out forestation projects.

Earlier this month, Ankara became the last member of the G-20 major economies to ratify the Paris climate accord.