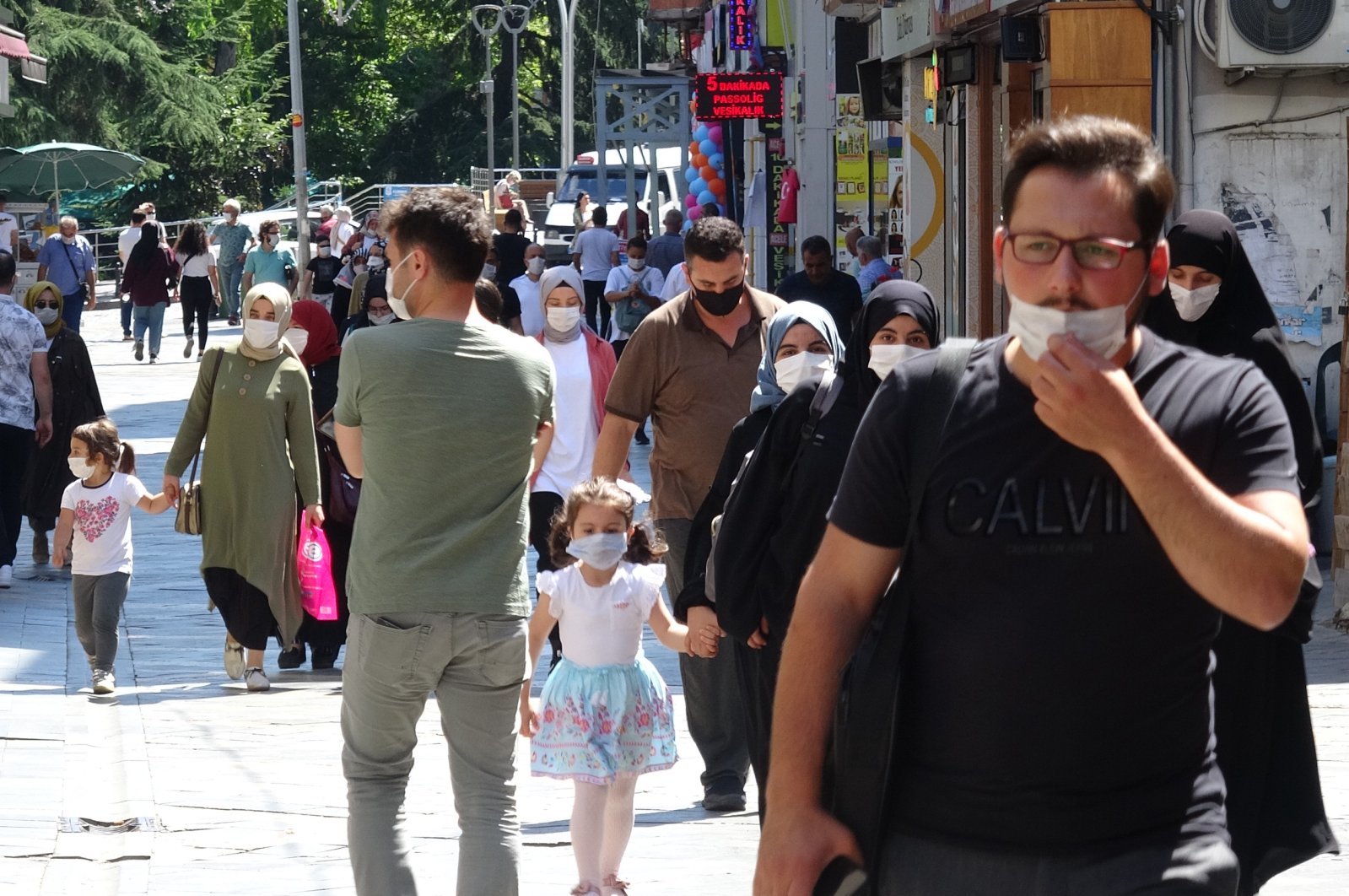 The Black Sea region in Turkey’s north, especially its central and eastern parts, are under the threat of a surge in coronavirus cases. Though some provinces are behind others with a higher number of weekly cases, some, like Rize, which had the highest number of cases in the past weeks, are raising concerns.

Authorities say the delta variant is among the culprits behind the wave of infections in the Black Sea region, as summer sees a large number of people from across Turkey relocating to the region to harvest tea and hazelnuts endemic to the area.

“We are very worried about this fourth wave. The delta variant is spreading way faster,” Dr. Hakan Usta, head of Directorate of Health in the Trabzon province, says. The delta variant accounts for at least 90% of cases in the country, which exceeded 27,000 in the number of daily cases as of Tuesday. In Trabzon, where the number of weekly cases is at 392 per 100,000 according to the latest figures between Aug. 28 and Sept. 3, more than 160 people died in the last 45 days, Usta says. Overall, coronavirus has claimed 1,600 lives in the province since March 2020.

Usta said the situation was more severe now and he believed that people ignoring rules like mandatory masks and social distancing may be the trigger for this new wave. “In previous waves, cases peaked within five weeks but this period extended to the seventh week,” he told Demirören News Agency (DHA) on Wednesday. He also pointed out that the infections were affecting children as well, noting they lost “several” child patients to coronavirus and many others were in intensive care.

The latest surge in cases is also blamed on unvaccinated individuals and authorities say the majority of deaths and hospitalizations from coronavirus were those people. A vaccination program open for everyone at the age of 15 and above gained momentum throughout the summer and, so far, Turkey has administered more than 103 million doses of CoronaVac and Pfizer-BioNTech vaccines. Currently, only one province, Gümüşhane in the north, remains in the “high risk” category, according to a vaccination map by Health Ministry. “High risk” defines provinces with first-dose vaccination rates below 65%.