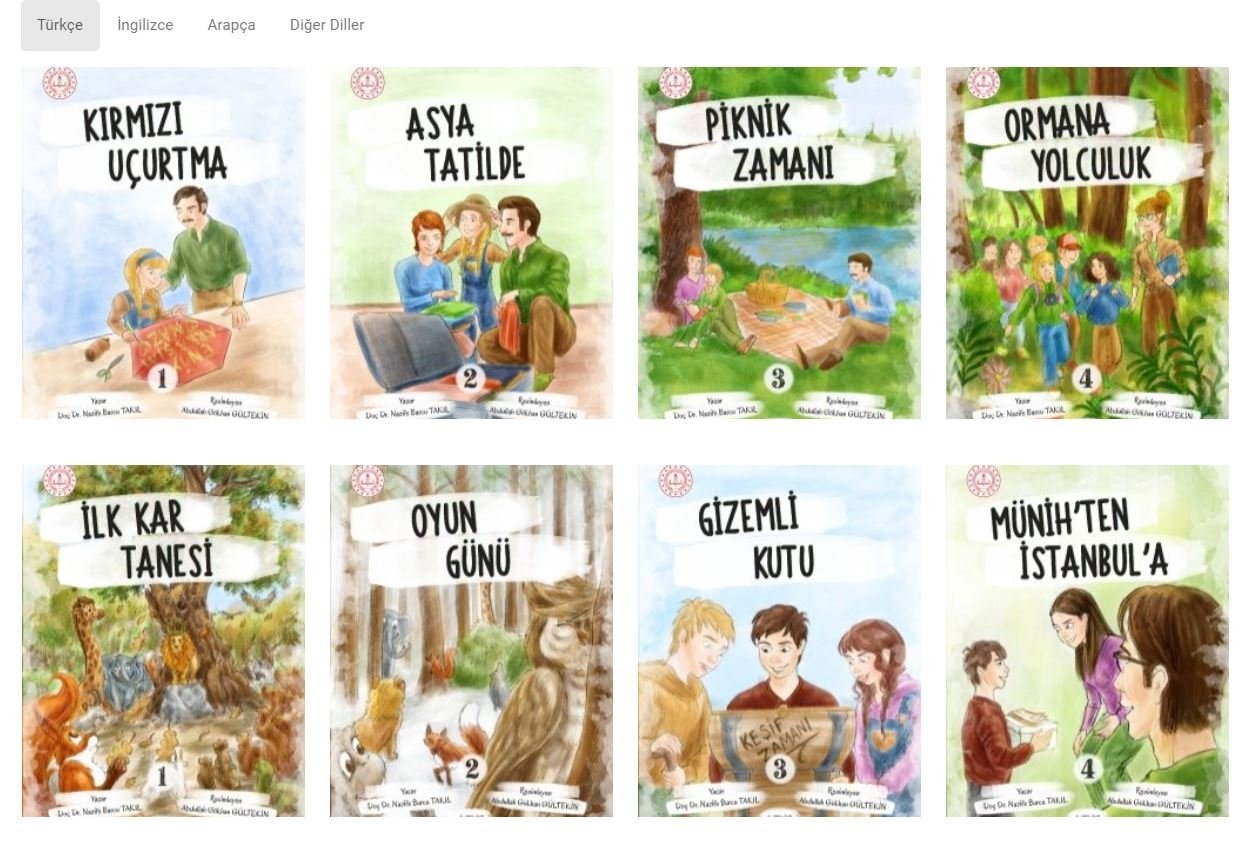 The General Directorate of European Union and Foreign Relations has released a set of 14 audio storybooks for children living abroad and growing up bilingually to improve their native language, according to the ministry's statement.

The books are prepared at eight levels in accordance with the Turkish language and culture course teaching materials that are using for schooling Turkish youngsters abroad.

Minister of National Education Ziya Selçuk stated that the books are a gift of April 23 National Sovereignty and Children's Day to Turkish children living abroad and said, "Physical distances are not important in our bond. I invite you to meet with our story books, each line of which is a beautiful journey to our country that awaits you."

April 23 is one of the most important days in the history of the nation, since it marks the foundation of the parliament. The day is also dedicated to the children of the world.

The language is the only barrier for younger generations of diaspora to connect with their homeland, something the Turkish government seeks to improve. In Germany, which has the highest Turkish diaspora population in Europe, however, it is a process that is not without its hurdles.

In 2020, a 9-year-old student was punished by her teacher for speaking Turkish with her friends in a primary school in the town of Villingen Schwenningen in the German state of Baden-Württemberg.

The family of the 3rd grade student of Turkish origin, whose punishment was to write an essay about "Why do we speak German?" for speaking Turkish, filed a criminal complaint against the teacher and the school.