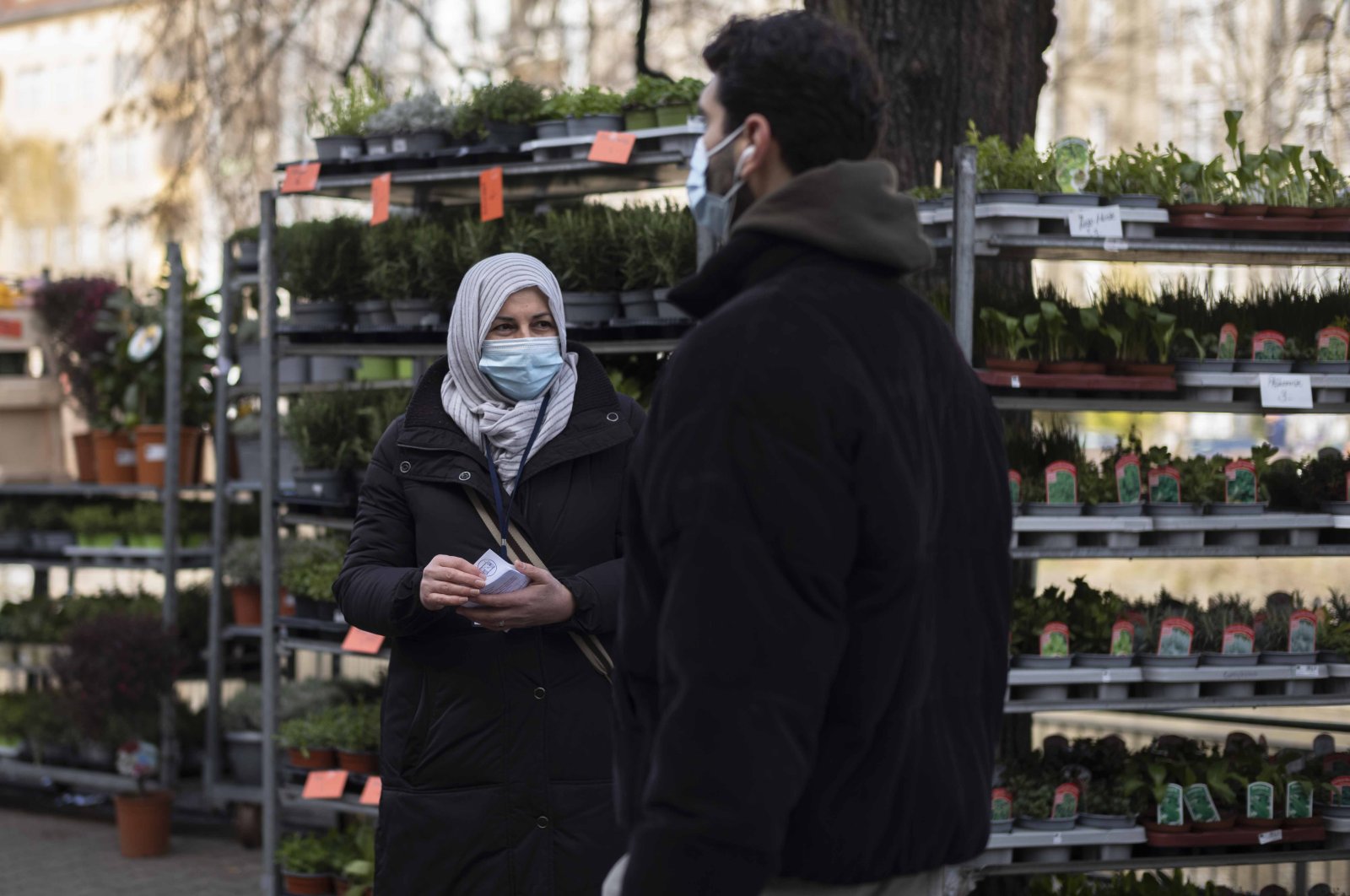 More Turks feel at home in Germany as integration policies have started bearing fruit in the last 20 years, according to recent research.

The study was carried out by an Essen-based foundation with nearly a million Turks living in North Rhine-Westphalia. The results were presented on Wednesday in Dusseldorf. According to the research, 63% of participants stated that they feel completely at home in Germany, while 27% regard Germany as a partial home.

In a similar survey in 2001, the rate of Turks feeling completely at home in Germany was 56%, while 22% had declared that they partially feel at home in the country.

Another result showed that 52% of Turks believe that they are different from Germans.

According to Hacı Halil Uslucan, director of the foundation, Germany has become a homeland for the majority of Turks living in the country, but they also have an emotional bond with Turkey. The survey revealed that Turks in Germany are more interested in Turkish politics than German politics.

The Turkish community in Germany, one of the largest with a population of over 3 million people, grew out of small groups of Turkish "guest workers" brought in for rebuilding post-World War II Germany. Over the decades, they rose to a prominent place in the society, but neo-Nazi threats prevailed as a major threat to the community fighting xenophobia or rather, an anti-Turkish sentiment, evident in attacks specifically targeting them. Neo-Nazi groups, to which authorities turn a blind eye most of the time, are responsible for a range of crimes, from minor acts of vandalism of Turkish mosques to serial murders.

Germany also has been recording Islamophobic crimes separately since 2017. In 2018, there were 910 incidents, including 48 attacks on mosques alone, a little lower than in 2017 with 1,095 crimes. More than 90% of these were attributed to politically motivated crimes committed by the far-right. Although the overall number of crimes has decreased, assaults have increased, the German daily newspaper Die Tageszeitung stressed. In 2017, authorities reported 56 Islamophobic assaults resulting in 38 injuries. In 2018, there were 74 offenses with a total of 52 injuries – including two attempted murders.