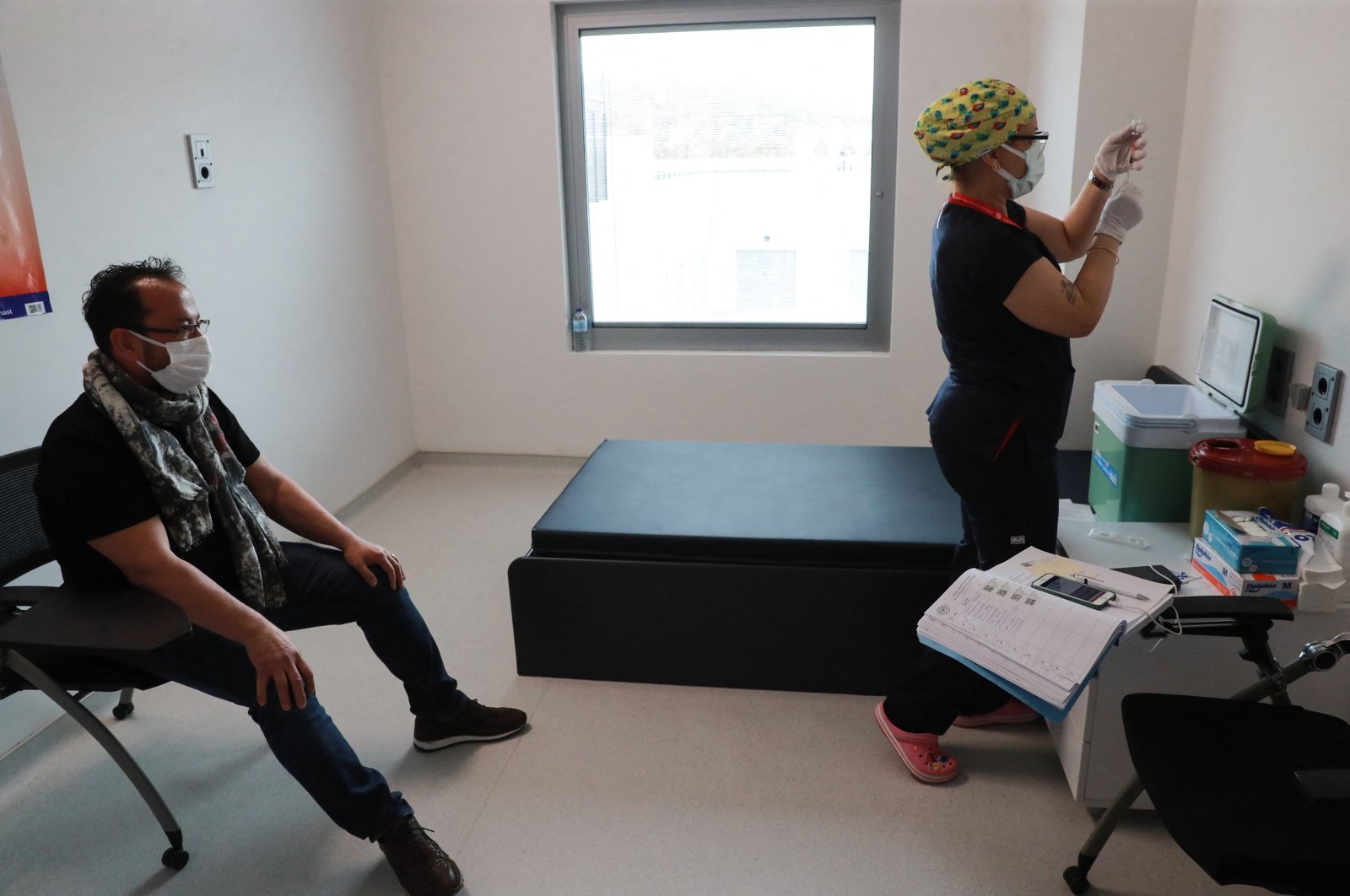 Health Minister Fahrettin Koca pointed out Friday the importance of vaccinations in decreasing the number of serious cases and deaths from the COVID-19 outbreak.

“The death rate of people over the age of 65 has dropped about 20%. On the other hand, the mortality rate between the ages of 20 and 64 has increased from 20% to 32%, which corresponds to an over 50% rise. These numbers reveal the effect of the vaccine,” Koca said Friday in an interview with Hürriyet daily.

According to Health Ministry data, since Turkey began a mass COVID-19 vaccination campaign on Jan. 14, more than 9.5 million people to date have received their first doses, while second doses have been given to over 7.13 million.

Last week, Koca said that Turkey ranks sixth among countries with the highest number of vaccinations administered, adding that the countries that have vaccinated more people than Turkey are the United States, China, India, the United Kingdom and Brazil.

Speaking on the speed of the vaccination drive, Koca said that Turkey aims to complete shots for the over 40-year-olds by the end of June, even though there are some problems with contracts. The second goal of the ministry is to vaccinate those over the age of 20 by July, the health minister added.

“There is a serious increase in the number of cases. The mutations are effective in this for sure, but we cannot explain it solely with mutation. We unfortunately loosen the precautions. The solution is accelerating the vaccination and reducing mobility at the same time. There is no other solution than this,” he noted.

As of the end of March, Turkey entered the second stage of its COVID-19 vaccination campaign by beginning immunizations for those aged 60 and above and their spouses, as well as certain individuals who are considered high risk. Among the prioritized group are cancer patients with malign tumors, the morbidly obese, dialysis patients, those with Down syndrome and those receiving immunosuppressive treatment.