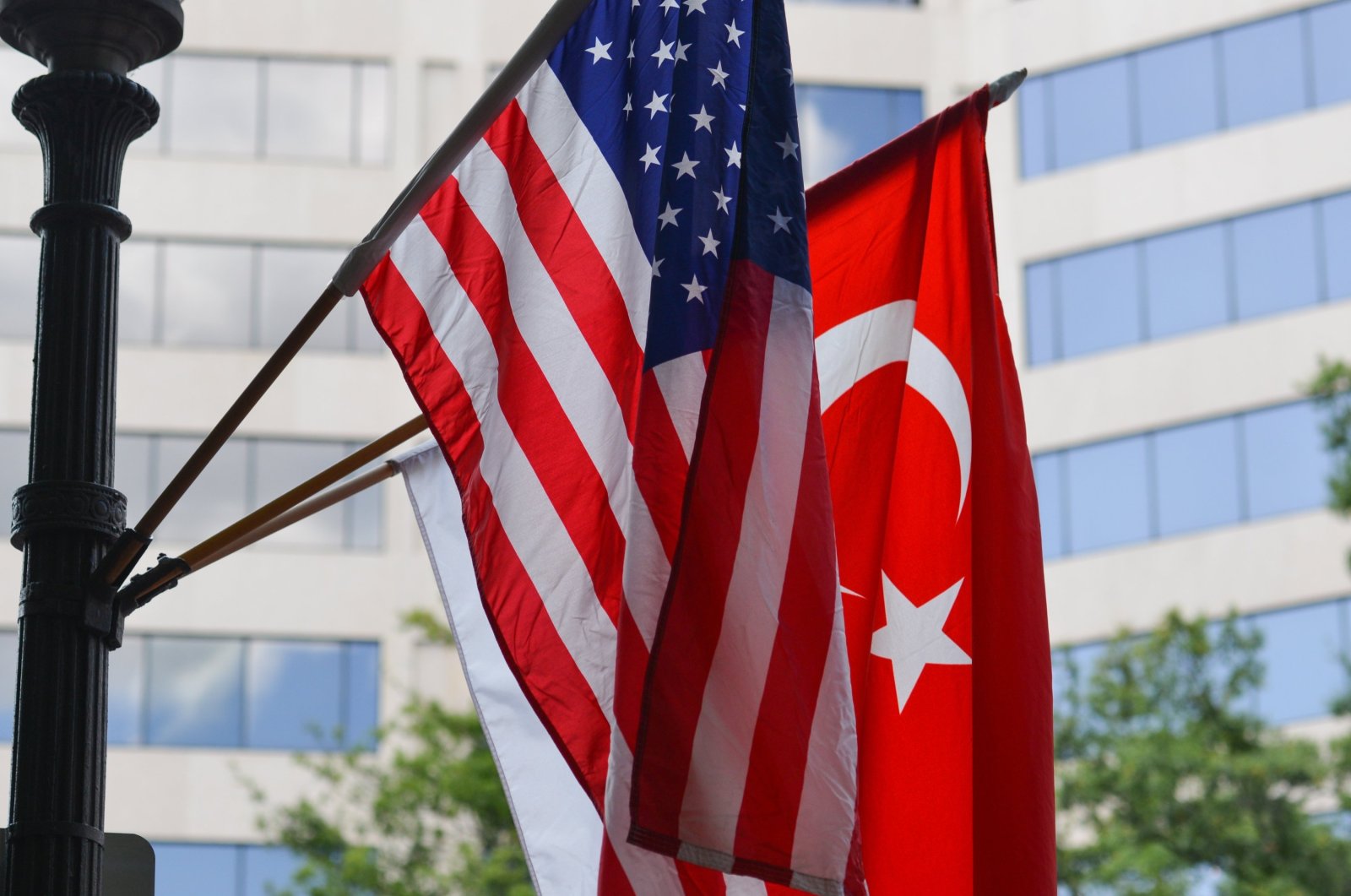 A Georgia man has incurred charges from U.S. federal regulators who accuse him of using his Turkish background to trick investors in an affinity fraud scheme.

The U.S. Securities and Exchange Commission filed a complaint Friday in federal court in Atlanta against Omer Casurluk, also known as Timur Efe, and Star Chain Inc., a company he started. From November 2016 until 2019, Casurluk raised about $9 million from investors, allegedly to acquire franchise quick-serve restaurants as equal co-owners, according to the SEC complaint.

But it was actually an affinity fraud scheme targeting unsophisticated investors, many of whom had recently arrived in the U.S. from Turkey and spoke little English, the complaint says. Casurluk, a dual citizen of the U.S. and Turkey, moved to the U.S. in 2009 and became executive director of the Turkish American Chamber of Commerce. He met investors through that organization and by word-of-mouth in the Turkish business community, the complaint says.

Instead of contributing an equal share of money to buy restaurant franchises, Casurluk and Star Chain were actually giving the investors an inflated purchase price to make it look like they had contributed, when in reality the restaurant was purchased with the investor's money alone, the complaint says. Casurluk and Star Chain also allegedly didn't identify the investors as owners in franchise documents. Casurluk used investors' money for his personal use and to support other businesses he owned, the complaint says.

A phone number could not immediately be found for Casurluk, and no lawyer who could comment on the charges was listed in online court records. Georgia business records show that Star Chain was administratively dissolved last year.