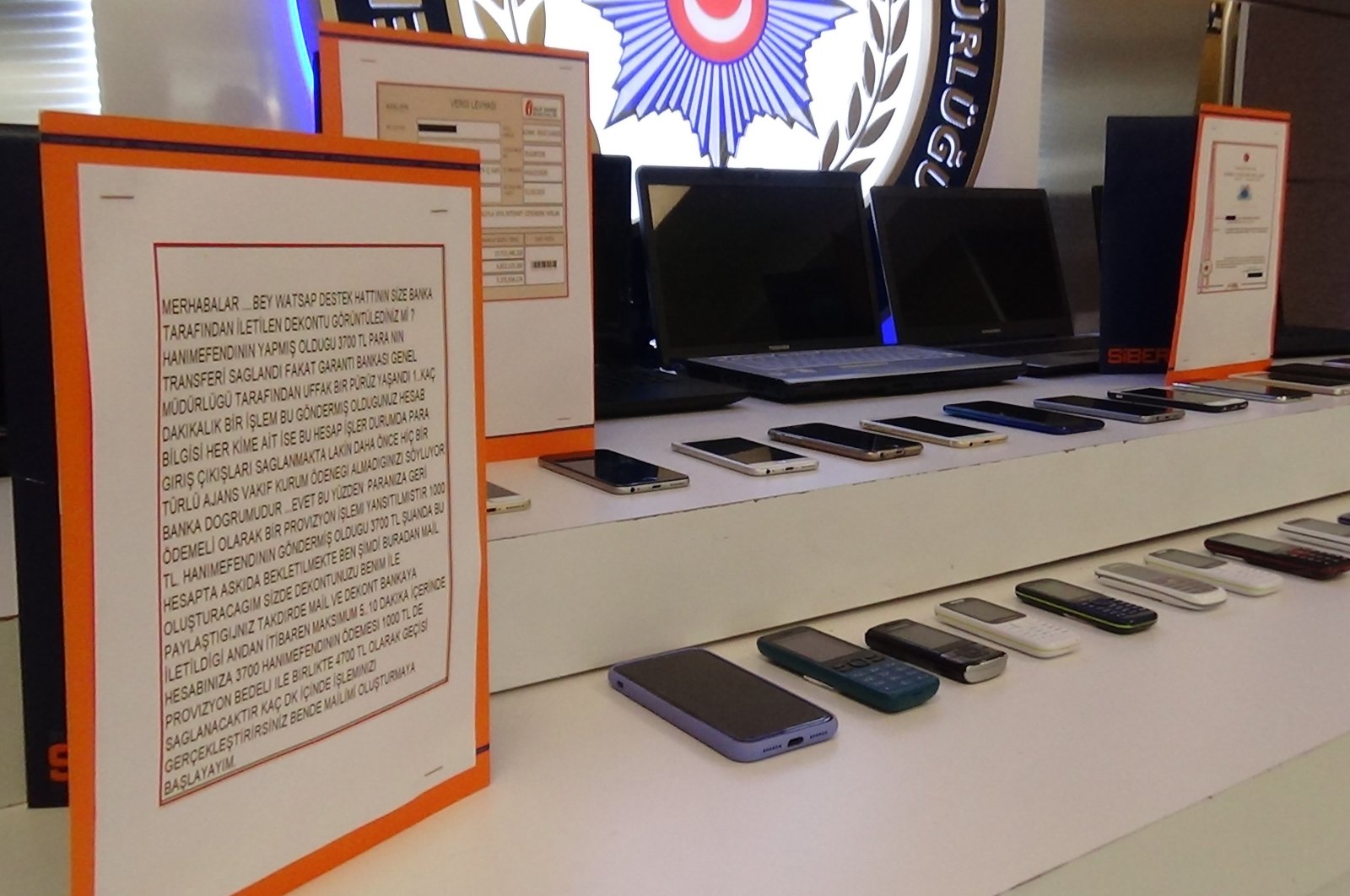 Police on Friday announced that eight suspects were detained in operations against a gang of suspects accused of defrauding people seeking to become gigolos.

The suspects reportedly had a database of 13,000 people but it is unclear how much they defrauded their victims, who paid subscription fees, and whether every name in the database was defrauded.

Seven out of the eight suspects were arrested. Another was released with judiciary control, a type of probation that can include house arrest, restrictions on leaving a certain territory or prohibitions on entering certain localities, places or defined areas.

The operation followed a sting on websites run by the gang upon complaints by victims who claimed they were not recruited for jobs they were promised. Gang members claimed they were the only “licensed” gigolo site in Turkey, a country where the profession has no legal definition. Though the “profession” itself is not formally recognized, people aiding and abetting others engaging in prostitution by arranging it or giving people a place to engage in prostitution are subject to prison terms and fines.

Police squads raided two locations in Istanbul’s Esenyurt district to capture the suspects. The suspects are accused of charging their victims subscription fees to their websites, ranging from between TL 500-1,000 ($57-114). They had set up a call center where gang members recorded details about the physical features of victims.

"Gigolo gangs" are nothing new in Turkey, where get-rich-quick schemes draw a large number of unsuspecting victims every year. In January, 38 suspects were detained in nationwide operations for collecting money online through a gigolo recruitment website.