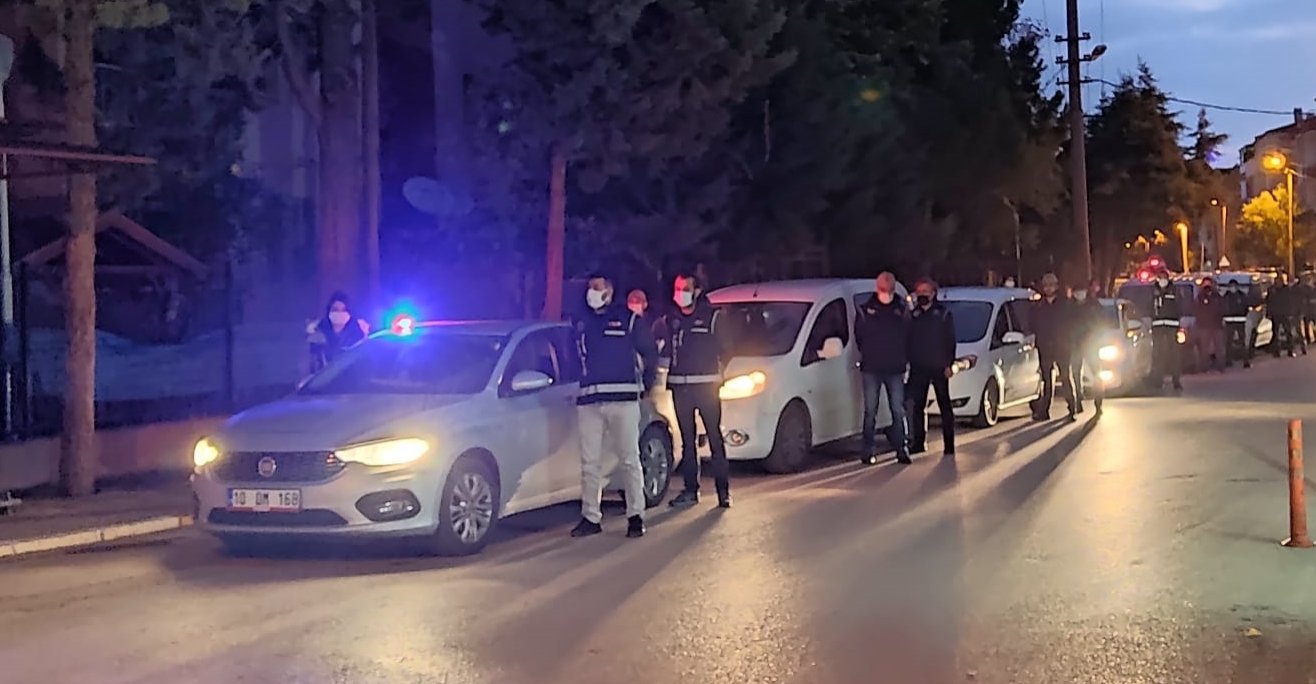 Turkish police have nabbed 32 suspects in simultaneous operations across five cities as result of an investigation of the Gülenist Terror Group (FETÖ) that focused on a secret network exclusive to women members of the shady organization.

In five cities, with western Turkey's Izmir taking the center stage, 32 suspects – out of the 39 that prosecutors issued warrants for – were detained in a simultaneous operation.

The police conducted simultaneous operations in Izmir, Istanbul, Bursa, Zonguldak and Manisa against 39 suspects, with witness statements saying that they were operating a secret network of FETÖ exclusive to women members, and were also implicated by the digital data gathered from the secret witness codenamed "Garson" (Waiter).

Five of the 39 suspects were revealed to be users of the terrorist group's encrypted messaging app ByLock, and all were determined to have contacts with the terrorist organization through an examination of Historical Traffic Search (HTS), which reveals a persons cell phone records.

In the operation carried out by security teams, 32 of the suspects were taken into custody.

It was revealed that among the 39 suspects, one was titled "general manager" and the others were called "teacher," according to the so-called distribution of duties within the terrorist organization.

Among the suspects there were 1 teacher, 3 midwives and 1 Quran course instructor.

Efforts to apprehend the remaining suspects are underway.