Anti-vaxxers set to gather in Istanbul amid outcry 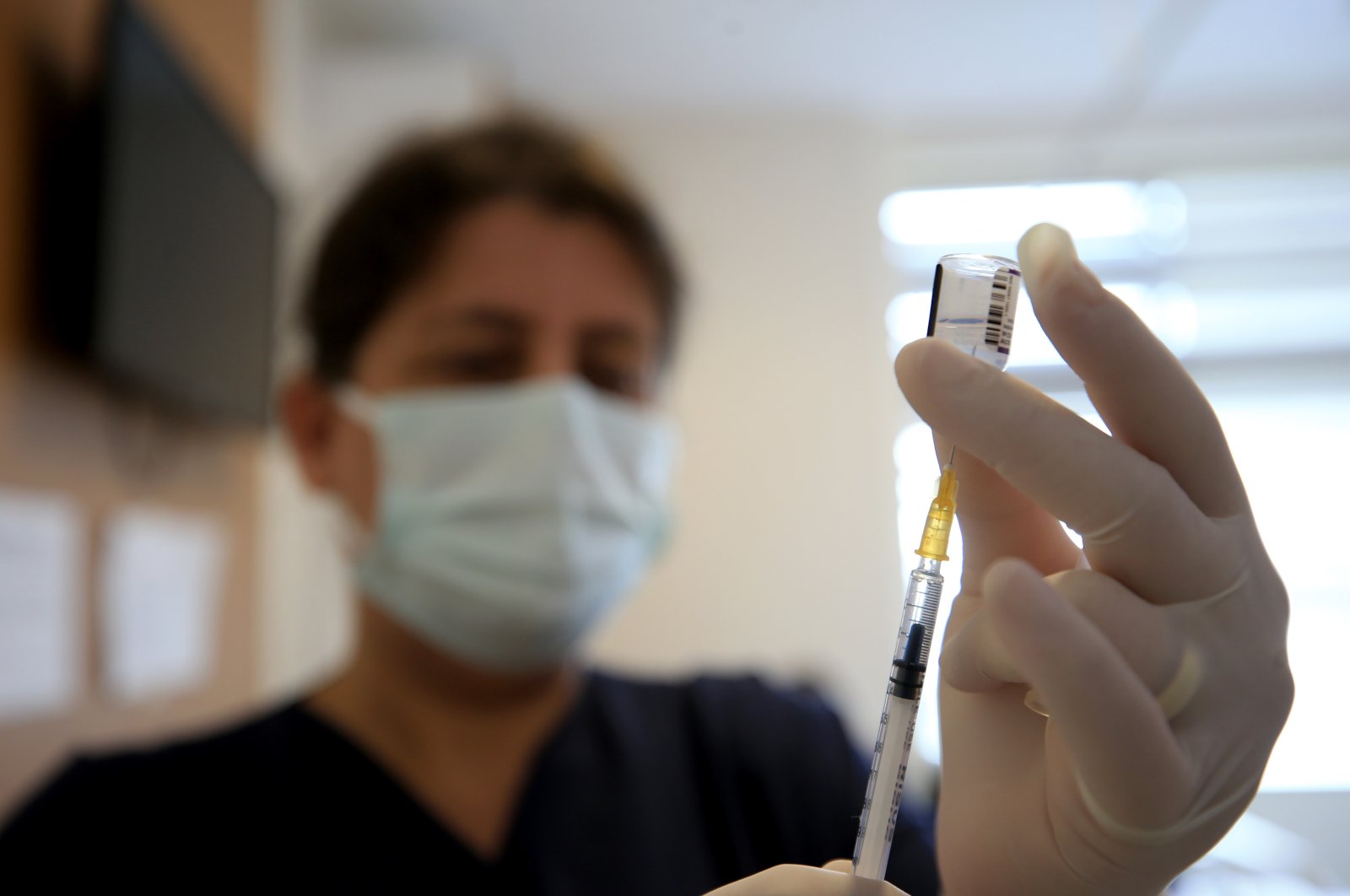 Istanbul Governorate greenlit a rally that will bring together hardline anti-vaxxers in the city’s Maltepe Square Saturday. The rally, the brainchild of a small political party, is expected to draw “thousands” according to organizers, while scientists have slammed the event. Anatolian Union Party (ABP) first faced a ban from the Maltepe District Governorate but Istanbul Governorate approved the rally on Thursday.

Although vaccine hesitancy is believed to be higher in Turkey than outright vaccine opposition, anti-vaxxers found support over social media since the coronavirus pandemic made its foray into Turkey in 2020. They do not categorize themselves as anti-vaxxers and claim they are not opposing the vaccines but rather “enforcing a commercial liquid” onto masses, as ABP chair Bedri Yalçın told radio channel Radyo Sputnik (RS FM) Thursday.

The “Great Awakening Rally” is set to be attended by prominent vaccine opponents, including columnist Abdurrahman Dilipak and several anti-vaccine doctors. It is unknown how the people who refuse vaccines and polymerase chain reaction (PCR) tests will travel to the rally grounds by bus, as promised by the organizers. This month, Turkey banned inter-city travel for the unvaccinated if they are unable to provide proof of a negative PCR test result.

The rally is the first of its kind in terms of size, though an anti-vaxxer doctor had managed to rally a few dozen people in Istanbul’s Üsküdar district in June. The event comes at a time when the country has surpassed 100 million doses in its vaccination program. Vaccination is not mandatory in the country, however, the government has been using all of its means to convince people to get vaccinated. This includes an awareness campaign that enlisted the aid of celebrities and "persuasion crews" of health care workers who go door-to-door to talk people into getting vaccinated, administering jabs on site.

The event has drawn widespread condemnation from doctors and scientists who have been repeatedly calling on the public to get their vaccines for months now. Professor Necmettin Ünal, an academic from Ankara University faculty of medicine, believes the anti-vaxxers' actions should be viewed as “a crime against society.”

“These people should be handed down severe sentences. All nongovernmental organizations (NGOs) should stand up against them. Anti-vaxxers commit the crime of manslaughter with false information they spread. In addition, a gathering of a large number of the unvaccinated in one place may only worsen the pandemic,” he told the Hürriyet newspaper.

Ünal said that while he respects the views of people hesitant to get vaccinated, the anti-vaccination movement is “something else.” “You cannot take someone seriously if they say that the vaccination is ‘a plot to annihilate Turkish race.’ Anti-vaxxers also have their own agenda of profiting from this movement. I know some anti-vaxxers, using their public image as physicians, market their own ‘products’ against coronavirus at astronomical fees,” he said.

Professor Mustafa Çetiner, an internal diseases expert, says the rally would be “a grenade counting down to explosion.” “These people are not vaccinated and reject tests, masks and social distancing. This is a public health risk. I cannot say it is their democratic right,” he told Hürriyet. Çetiner added that doctors planning to attend the rally should be sanctioned by the Health Ministry.