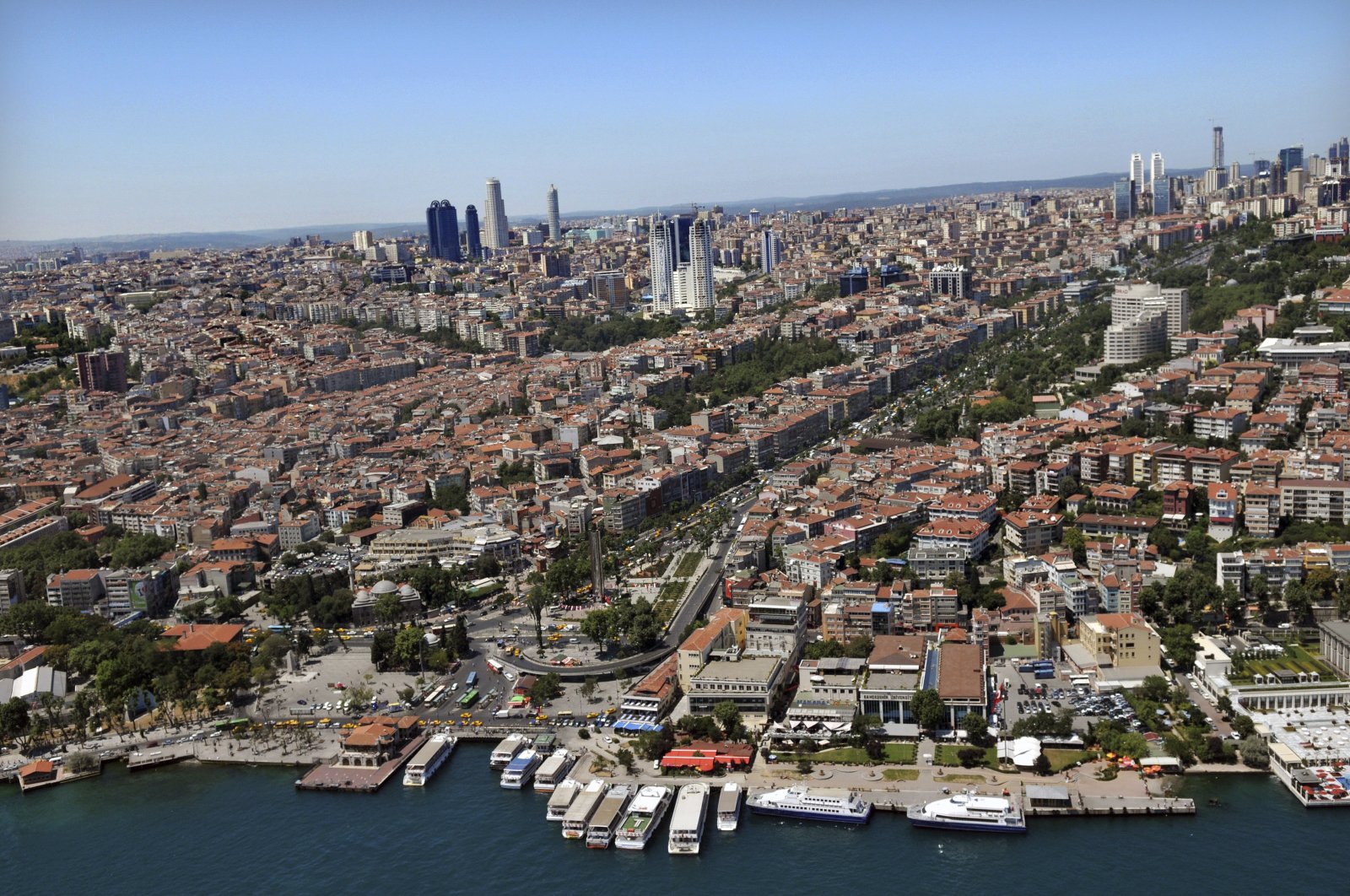 A team from Istanbul Metropolitan Municipality presented a report to Parliament Thursday regarding the aftermath of a possible earthquake in the metropolis, revealing a catastrophic projection.

The report was jointly prepared by Istanbul’s Avcılar and Esenler district municipalities and presented to the parliamentary commission on earthquake measures. It has revealed that 200,000 buildings will be exposed to medium- or high-level damage, which would possibly affect about 3 million residents of Istanbul.

Istanbul, with its population of more than 15 million people, is Turkey’s most populated city and is at constant risk of earthquakes. Multiple studies show the city will inevitably suffer from one powerful earthquake, and experts warn that it is not a question of “if” but “when.”

The recent municipality report said that the number of structurally unsound buildings has risen significantly. While it has increased four times in the Avcılar district, the number has been doubled in the remote Silivri area.

Tayfun Kahraman from the urban transformation department of Istanbul municipality said that there are about 1.16 million buildings in Istanbul, and the possible earthquake would render at least 20% of them unusable, while some will collapse.

Kahraman noted that 48,000 buildings are expected to be severely damaged in the earthquake, adding that water and gas delivery infrastructure would also face problems.

“The earthquake will approximately create TL 120 billion ($17 billion) economic loss. Of course, this number will be scaled up with further impacts. Because this earthquake will affect the whole Turkish economy. I hope, we will not face such a situation in Istanbul,” he said.

The report suggested improving the infrastructure and transportation network in Istanbul, including highways, bridges and viaducts. It also recommended creating a road map for drinking and utility waters and a strategy for their distribution.

Speaking during the presentation, Ibrahim Aslan, director of Esenler municipalities’ urban transformation department, said a majority of the building stock in the district was constructed during the migration era from rural areas to metropolises in the 70s and 80s without proper engineering and planning. He added that the average building age in the district is 33.

Istanbul was shaken by a 5.8 magnitude earthquake in 2019, its biggest in recent memory. Though tremors were slight, it was enough to send people panicking into the streets, as memories of the 1999 earthquake are still vivid. Many spent a few nights outside before aftershocks died down.

Turkey has suffered devastating earthquakes in the past, including the earthquake of 7.4 magnitude in Gölcük in 1999. It killed more than 17,000 people in the greater region. The country is among the world's most seismically active zones as it is situated on several active fault lines, with the most potentially devastating being the Northern Anatolia Fault (NAF), the meeting point of the Anatolian and Eurasian tectonic plates.

Over the last eight years, the ministry has evacuated or demolished 673,000 of those units, while works on the remaining structures continue.

The government has allocated more than TL 15 billion ($2 billion) for "urban transformation" projects that covered some 5 million people in more than 1.3 million housing units. The operation aims to provide safe homes for at least 45% of the population.