Istanbul municipality claims no role in disappearance of horses 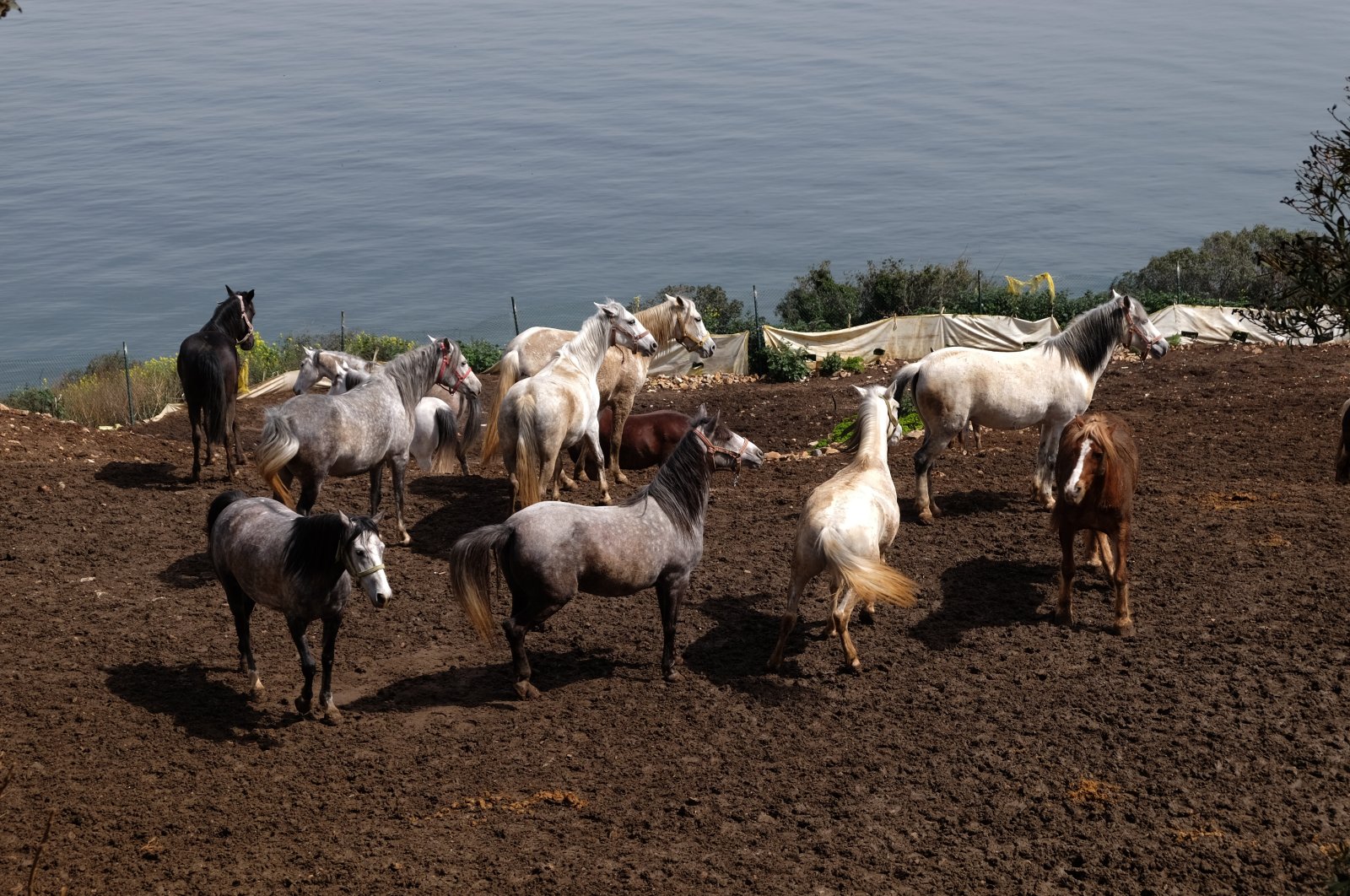 The Istanbul Metropolitan Municipality (IBB) released a statement pertaining to the adoption of 1,200 horses that lived on the Princes' Islands, underlining that they do not accept any responsibility in the situation, in light of the criticisms made by a ruling Justice and Development Party (AK Party) official Saturday.

The Istanbul Governorate imposed a ban on horse-drawn carriages on Istanbul's Princes' Islands in 2019. The IBB had moved horses to several municipalities across the country. However, criticism about the process of delivering the horses forced the IBB to issue a statement.

AK Party Istanbul deputy head Cahit Altunay, who is also responsible for Environment, City and Cultural Affairs, criticized the IBB for its poor management of the process in a meeting with AK Party members Saturday.

He said after the horse-drawn carriage ban, the Istanbul Provincial Directorate of Agriculture and Forestry was in charge of rehabilitating the horses at suitable locations in collaboration with the municipalities. After some of the horses were transferred to new homes, IBB demanded to take over the process. Soon after, the shipments of horses stopped and the whereabouts of 978 horses remain unknown.

Altunay pointed to the speculation about the horses and said everyone is awaiting an answer from the IBB.

"Why did IBB want to undertake the process while the shipment was on the right track? Since the official institutions were deactivated, how many horses were shipped to whom, where and how? There are various speculations about the horses. There are even allegations that they were murdered on the Islands, or they died during shipment or sold to Iraq for a fee ... These allegations need to be answered."

On its website, IBB said that it had put an end to the horses' years of suffering on the Princes' Islands. It noted that it purchased 1,179 horses directly from their owners so they would not face economic problems.

IBB said the horses that have been transferred to public institutions and organizations free of charge are now the responsibility of the relevant body and that IBB no longer holds any responsibility. It noted that the Ministry of Agriculture and Forestry oversees the tracking of the horses in line with the relevant legislation.

Last month, a probe was launched into a controversy over around 100 horses intended for a town in southern Turkey.

The horses, requested by a municipality in Hatay, were then delivered to two individuals who run a horse farm. The horse farm went bankrupt as the number of visitors decreased dramatically due to pandemic restrictions and then the horses "ran away" according to the farm owners. Currently, the whereabouts of the horses remain unknown as an investigation continues.

The IBB's treatment of horses has outraged animal rights activists in the past. In April protestors rallied outside a stable run by the municipality of Büyükada, one of the Princes' Islands, to protest the animals' poor living conditions. Activists claimed that some 130 horses were being kept locked in the stable, not allowed to go outside, with some dying due to inactivity. Activists also stopped the demolition of stables on another island off Istanbul, claiming that the horses living there would not be given a proper place to live in.