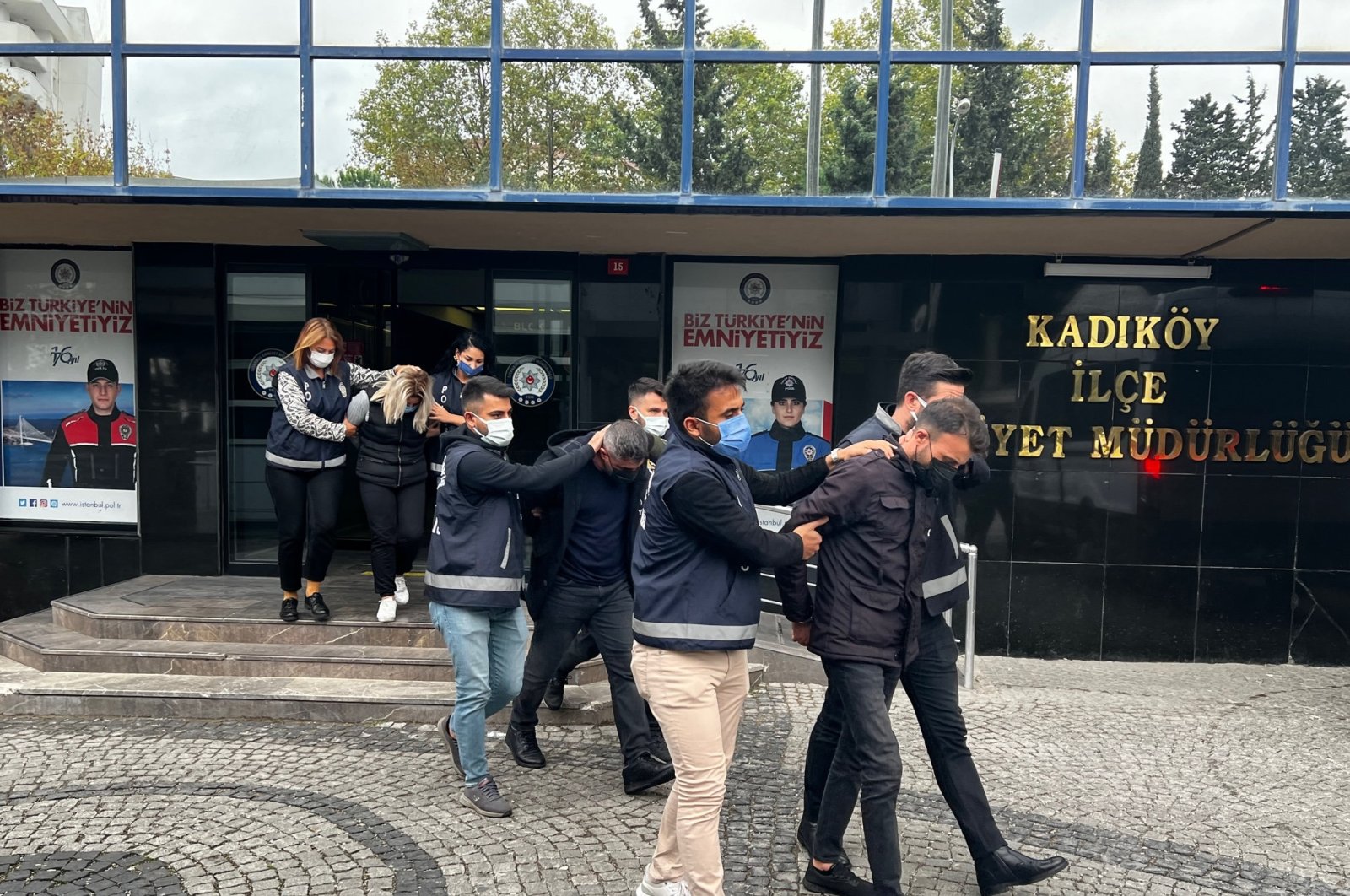 Istanbul police announced on Tuesday that all 294 murders that took place in the country’s most crowded city last year were “solved cases,” a notable success. Police also said suspects in 269 cases were captured while perpetrators of others were identified. A total of 399 out of 695 suspects involved in the murders were arrested. The homicide statistics only cover the police’s area of responsibility, while gendarmerie forces are in charge of rural areas.

Densely populated Istanbul is visited by thousands of tourists every year. Though it ranked 48th among a list of 60 cities in the world in The Economist’s Safe Cities index in terms of “personal security” for 2021, it has reported a drop in crime rates in 2019, with the murder rate dropping by 20% that year according to the latest available homicide data.