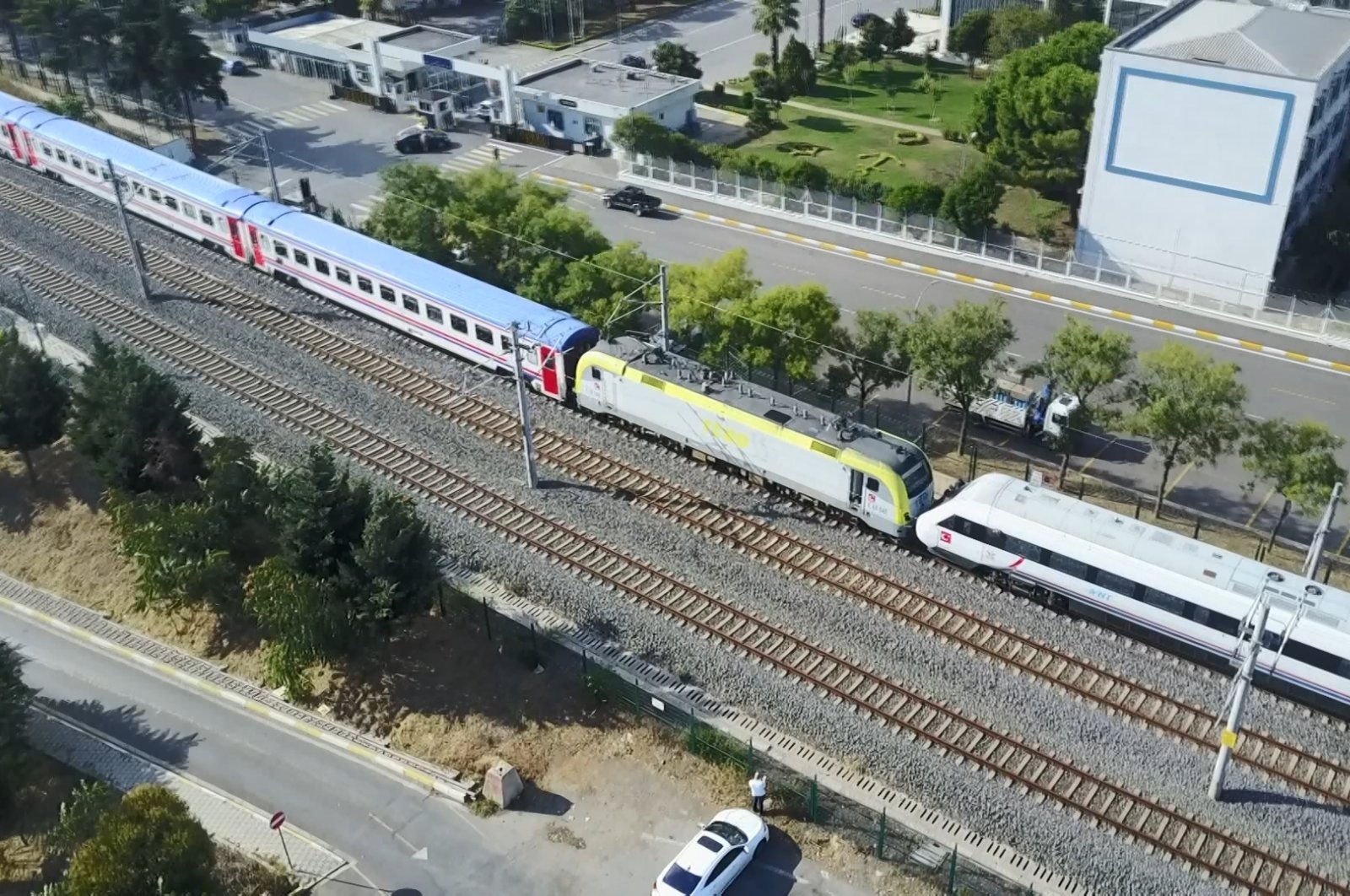 Disaster was averted when the engineer of a train managed to brake at the last moment before it crashed into a parked train in Istanbul’s Tuzla district on Wednesday.

The train was traveling from Sakarya, a province east of Istanbul, to the city’s Pendik district, when it was faced with a high-speed train parked at Tersane station in Tuzla. Some passengers suffered injuries when the buffers of two trains bumped into each other despite the engineers pulling the brakes.

The incident disrupted train services at the station and the railway. It is not clear why two trains were on the same line while traveling in opposite directions. The high-speed train was set to depart for the central province of Konya from the Tersane station.

Train crashes have claimed nearly 100 lives in the past two decades in Turkey, which seeks to expand its rail network and update its trains. The deadliest crash in recent history occurred in 2018 in the northwestern province of Tekirdağ, when 24 people were killed after a train derailed. Later the same year, nine people were killed when a high-speed train crashed into a railway engine in the capital Ankara.