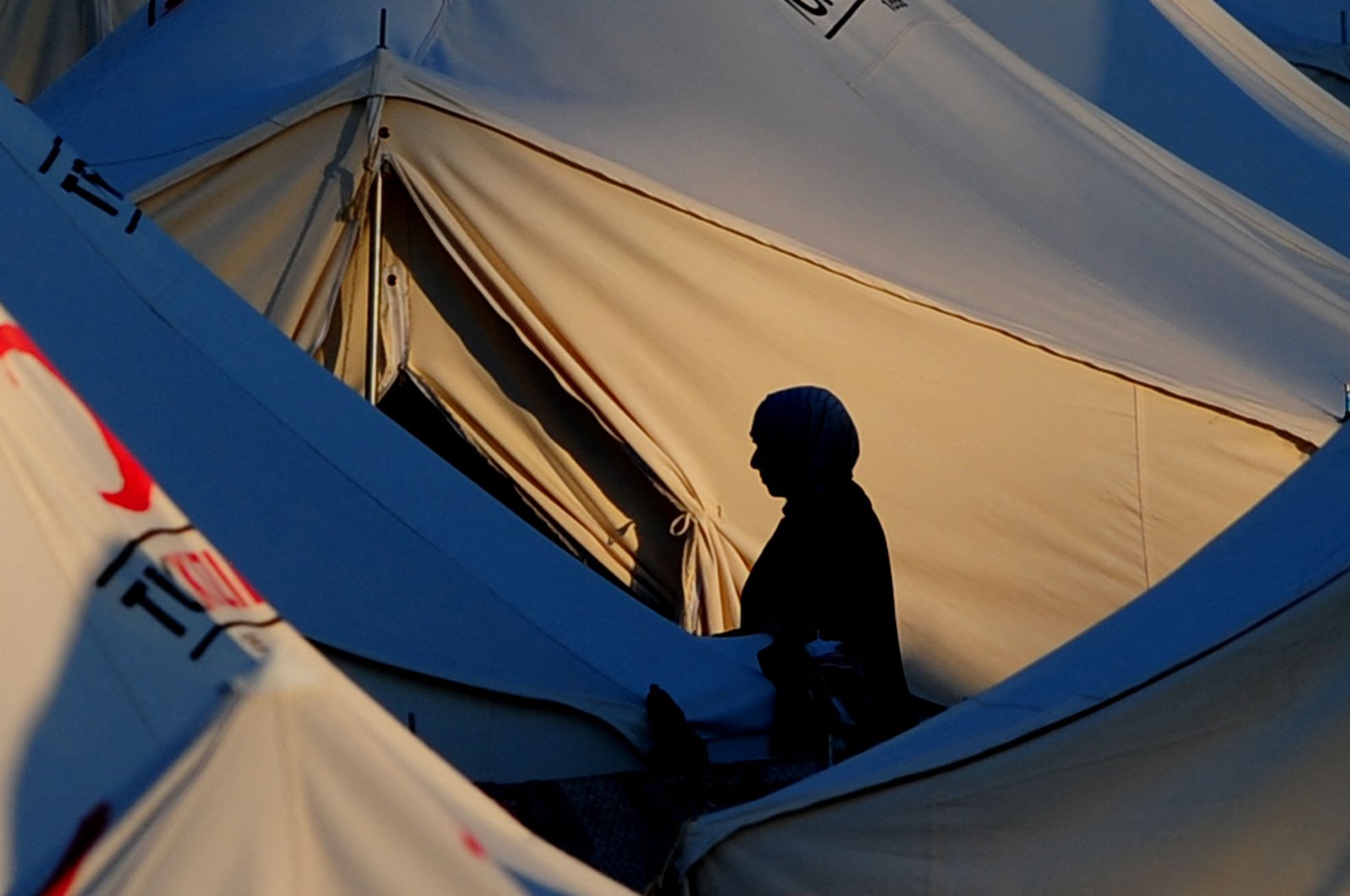 The Turkish Red Crescent and the German Red Cross started a new joint project to support the mental health of Syrians who fled to Turkey from the civil war but are still suffering from traumas.

When the mass demonstrations turned into a civil war as a result of the harsh response of the Bashar Assad regime 10 years ago, many Syrians began to flee to save their lives. The Turkish government took it as a temporary situation believing that Assad would be ousted in a short time, which would enable the return of the refugees. However, with the intervention of regional and international powers, the civil war has entered a deadlock and the number of refugees in the country has massively grown over the years.

The integration of Syrians into social life has gained more importance as many Syrians have begun a new life in Turkey and many see it as a second home. As they were exposed to a lot of destruction and loss of family members and relatives, many of them are seeking professional help to overcome mental troubles.

To facilitate a solution to this problem, the Turkish Red Crescent and the German Red Cross initiated the project with 8 million euros ($9.56 million) support from the German Foreign Ministry.

Speaking to Deutsche Welle Turkish, Mine Akdoğan, a coordinator in the project, said that they aim to provide psychosocial support to immigrants and local people and psychiatric and medical treatment to people with advanced mental problems.

“If these mental disorders are not treated, they become a social problem. The problems of individuals reverberate in families, and problems of families turn into serious issues among society. Therefore, this project, which provides the opportunity of treatment for many people, is very important,” she said.

A crackdown by the Assad regime on pro-democracy protesters in 2011 led to civil war, with Russia and Iran backing Assad and Turkey supporting the opposition. Millions of people have fled Syria and millions are internally displaced.

Turkish charities, on the other hand, have been working hard to help victims of Syria's civil war for the last 10 years.

Temelli said that 1,750 houses have been completed so far and delivered to people in need and that the construction of 1,700 more houses is ongoing.

He went on to say that voluntary doctors give weekly health checks and medical support to residents of the camps.

Temelli added that they carry out aid projects in areas protected by Turkey's anti-terror operations – Euphrates Shield, Peace Spring and Olive Branch – as well as in Idlib.

They also restored the places of worship damaged by terrorists, he said.

"477 mosques in the region were restored and opened for worship," he went on to say.

He said that they bake 31,000 pieces of hot bread daily in an oven built on an area of 500 square meters (5,382 square feet) in Turkey's Kilis province and that they deliver aid to more than 10 million people.

Durmuş Aydın, secretary-general of Turkey's Humanitarian Relief Foundation (IHH), said that they have carried out thousands of projects in areas such as food, housing, education and health since the beginning of the civil war in Syria.

Noting that children suffer the most from wars, Aydin said that they support 18,000 children.

They have delivered 5,000 truckloads of aid to those in need in Syria, he added.