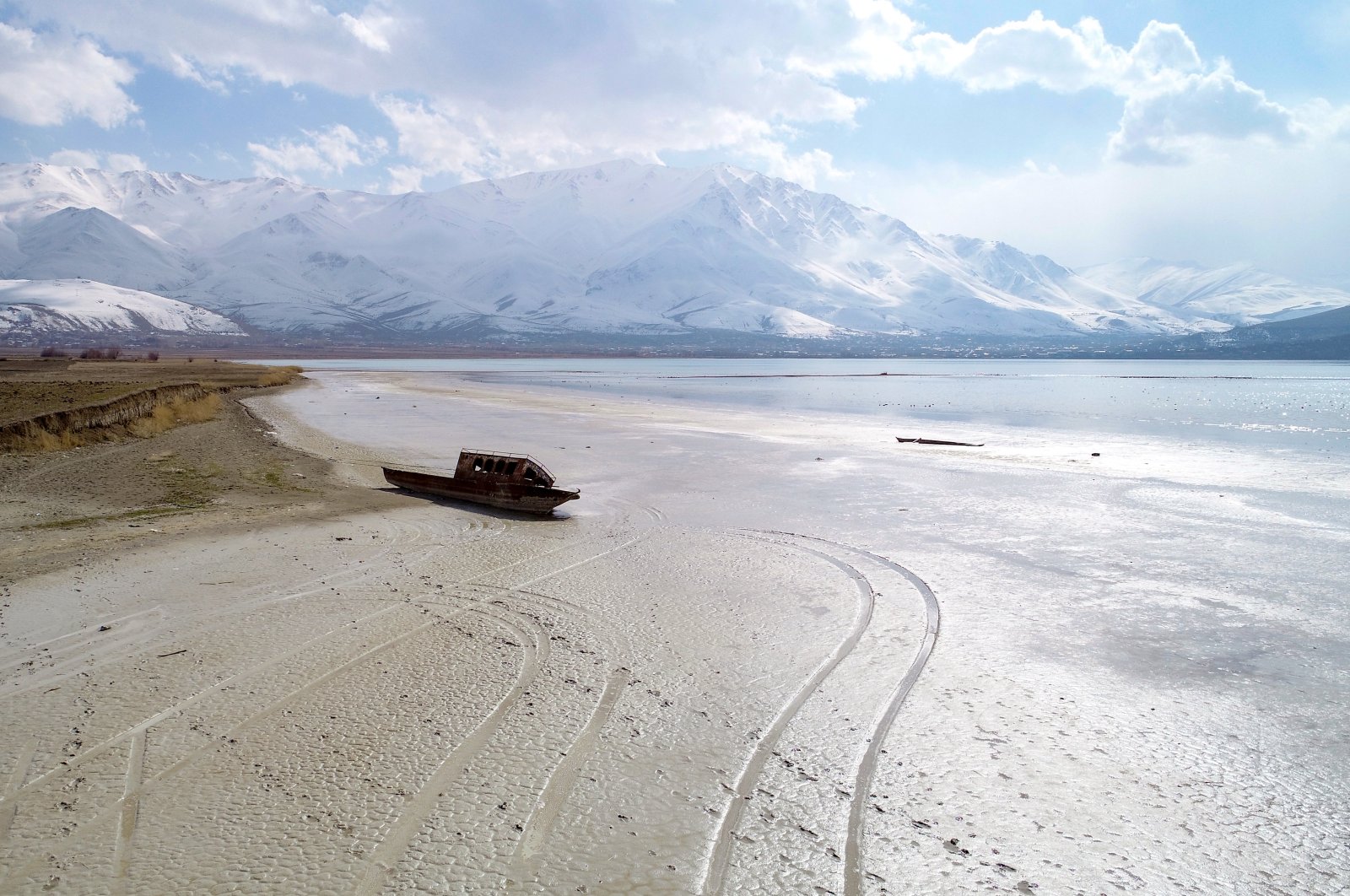 As Turkey seeks a resolution to what it calls a wrong classification in the list of countries that are supposed to contribute to the fight against climate change, an envoy for the country criticized the issue.

Turkey has long been treated unfairly under the Paris Climate Agreement, according to the country's permanent representative to the Organization for Economic Co-operation and Development (OECD). Speaking to Anadolu Agency (AA), Kerem Alkin underlined the need for a new diplomatic debate on global climate change policies.

One problem with the agreement is that it categorizes Turkey as a developed economy, Alkin said, adding that despite being an OECD member, the country should still be seen as a developing nation. "Frankly, the size of investments (under the deal) required for the fulfillment of climate goals ignores Turkey's status as an emerging market," he noted. "It's interesting that when these issues were raised in the world since the late 1960s, they defined all OECD member countries as the countries that were to fulfill the harshest conditions, without discriminating among developed and developing economies."

This brings Turkey to a point where it has to make the most serious investments with its own financing, despite it actually needing additional funding to enhance its institutional capacity to meet the obligations, underlined Alkin. "Placing Turkey in the same category of developed economies is not accepted at all." He explained that though Ankara is prepared to do its part in protecting the environment, it needs the global community to adjust the agreement's requirements according to the economic characteristics and development of the country. "So, we want to be ranked on the list in more realistic terms," he said, adding that otherwise, it would be impossible to maintain the climate development process demanding substantial levels of investment. "If Turkey is to be kept on the same list, we want a restructuring so as to meet the requirements and rules for that list over a period of time slightly longer than is given to those countries," he said.

Pointing out that since the appointment of Ursula von der Leyen as European Union Commission president, the bloc has been more serious in pressuring countries with which it had strong trade ties to comply with carbon emissions standards. "Coincidentally, I was the general secretary of the Turkish Exporters Assembly (TIM) at that time," he said, adding that they had immediately raised this issue given that Turkey makes 50% of its exports to the EU. "For this reason, as TIM, together with the Ministry of Trade, we launched a critical process to convey this issue to our exporters in the most determined and clear way and to make very serious preparations for our export sectors with different positions on carbon emission." Considering that carbon emissions varied across sectors in 2020 despite the pandemic, TIM put together a set of suggestions on the kinds of preparations that the EU might pay attention to in order to achieve sustainability in exports, he added.

Turkey has actually been relatively successful in reducing its carbon footprint and emissions, especially compared to countries such as India and China, added Alkin. The fact that Turkey has been able to expand the share of renewables in meeting its energy needs to 26.5% is extraordinarily important, he said. As Turkey continues to invest in areas such as geothermal, wind, solar and bioenergy, it will lower the total amount of greenhouse gasses it emits into the environment. "The more we strengthen our position here, the more Turkey secures its place in global supply chains." He also emphasized that the EU has itself been unable to settle on a model for the green transition. One of these points that remain unclear is what method or methods – such as quotas or tax hikes – the EU will use to ensure countries and firms comply with carbon and environmental standards.

Another question is whether the bloc could impose additional financial burdens on domestic importers of products that do not comply with these standards, compelling them to instead do business with countries that are more carbon-friendly. Alkin underlined that these are important questions that are yet to be answered.

The Paris Agreement is considered a landmark document in global climate change efforts and as a legally binding treaty. It entered into force in 2016 and has been adopted by over 190 parties, aiming to curb global warming compared to pre-industrial levels to well below 2 degrees Celsius (35.6 degrees Fahrenheit), preferably 1.5 degrees Celsius. Turkey also initialed the agreement but has yet to ratify it. The country aims to expand its national investment incentive system in line with the areas prioritized in the EU Green Deal. To encourage planned industrialization efforts and protect the ecological balance, Turkey is set to transition to Green Organized Industrial Zones to implement the ecological and digital transformation of industry in the country.