Turkey mulls vaccinating under 18s amid surge in daily cases 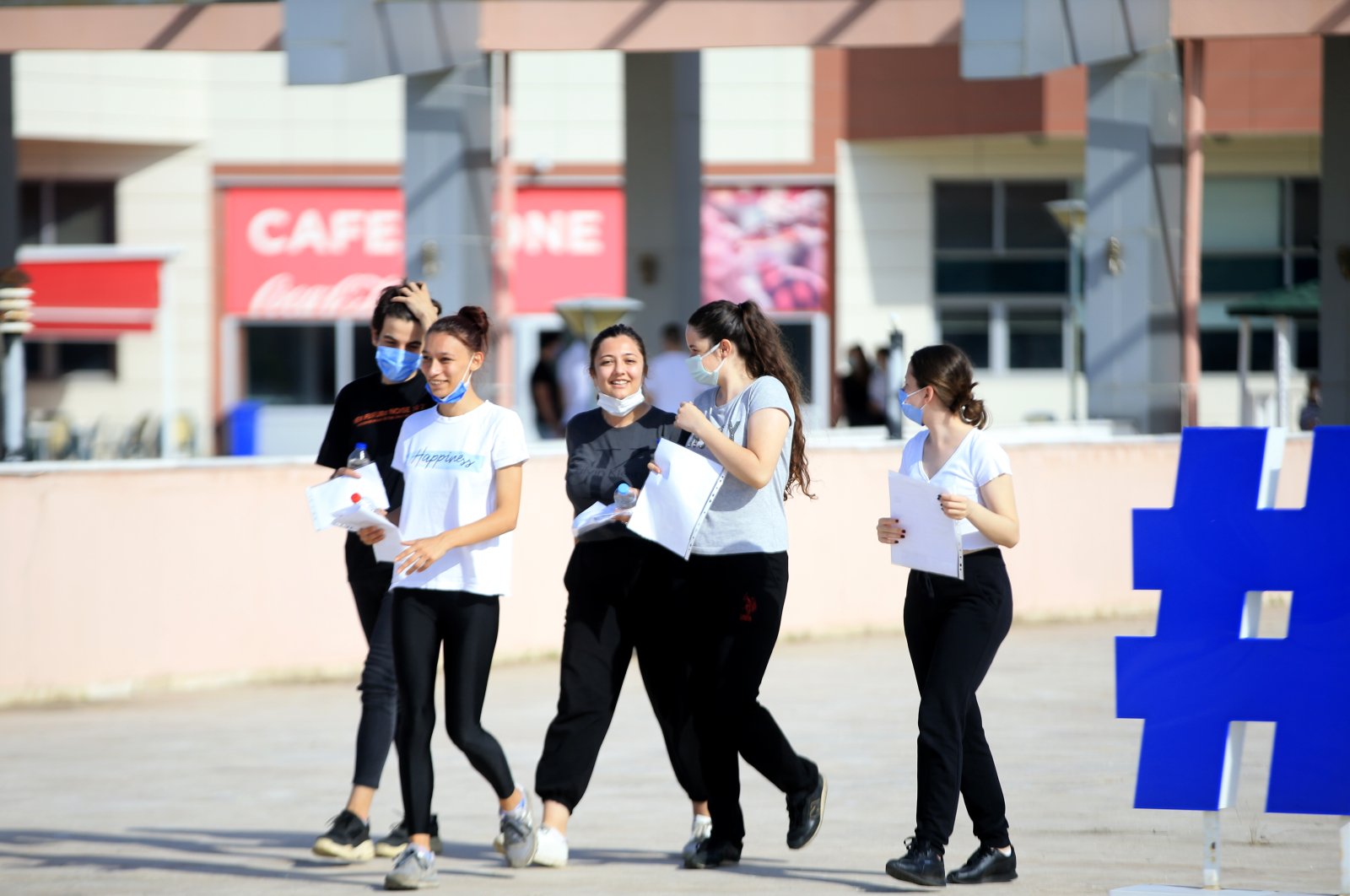 Turkey is considering whether to vaccinate people younger than 18 against COVID-19 as the country witnesses a surge in daily infections.

According to local reports, the decision will be considered at the next Cabinet meeting, which was scheduled to be held on Monday but postponed due to dozens of wildfires spread across the country, where many of the ministers went personally to oversee the firefighting efforts.

After kickstarting its mass vaccination campaign in late December, Turkey has so far administered 74 million doses of coronavirus vaccines as of Tuesday. In order to achieve what is called herd immunity, experts say 70% of the population needs to be inoculated for the virus to protect unvaccinated people.

Speaking to the Sabah newspaper, a member of Turkey’s Coronavirus Scientific Advisory Board said the World Health Organization (WHO) is currently advising countries to prioritize people aged 18 and over for vaccinations until a 70% threshold is reached.

“Because the disease (COVID-19) affects adults the most. The general consensus is that if 70% of the adult population is vaccinated, people aged below 18 will automatically be protected because of herd immunity,” professor Deniz Odabaş said.

“COVID-19 vaccines are being used all around the world, and we know for a fact that they are efficient. We also know that they don’t have any serious side effects."

“We are also seeing countries starting to vaccinate their younger populations. The United States and the United Kingdom, for example, have approved COVID-19 vaccines for anyone aged above 12, while Germany is considering whether to inoculate same age groups with chronic illnesses,” he said.

Agreeing with the WHO’s advisory to prioritize adults first, Odabaş said the government should focus on vaccinating the remaining population before considering people younger than 18.

“We still have a considerable number of people who are older than 18 and yet to receive a vaccine. I believe we need to focus on getting these people vaccinated,” he said.

But it is not only the logistics that is stopping Turkey, or other countries, from achieving herd immunity. Vaccine hesitancy remains a problem in the fight against the COVID-19 pandemic. Fueled by rampant misinformation campaigns running amok on social media platforms, a considerable number of people have shown skepticism toward the COVID-19 vaccines.

Despite experts’ explanations that many of those reservations were based on unscientific claims, governments across the world, including Turkey, have been considering drastic measures, such as banning unvaccinated people from public places such as libraries, malls and theaters, to coerce them into getting their shots.