Turkey records lowest rainfall of the past two decades 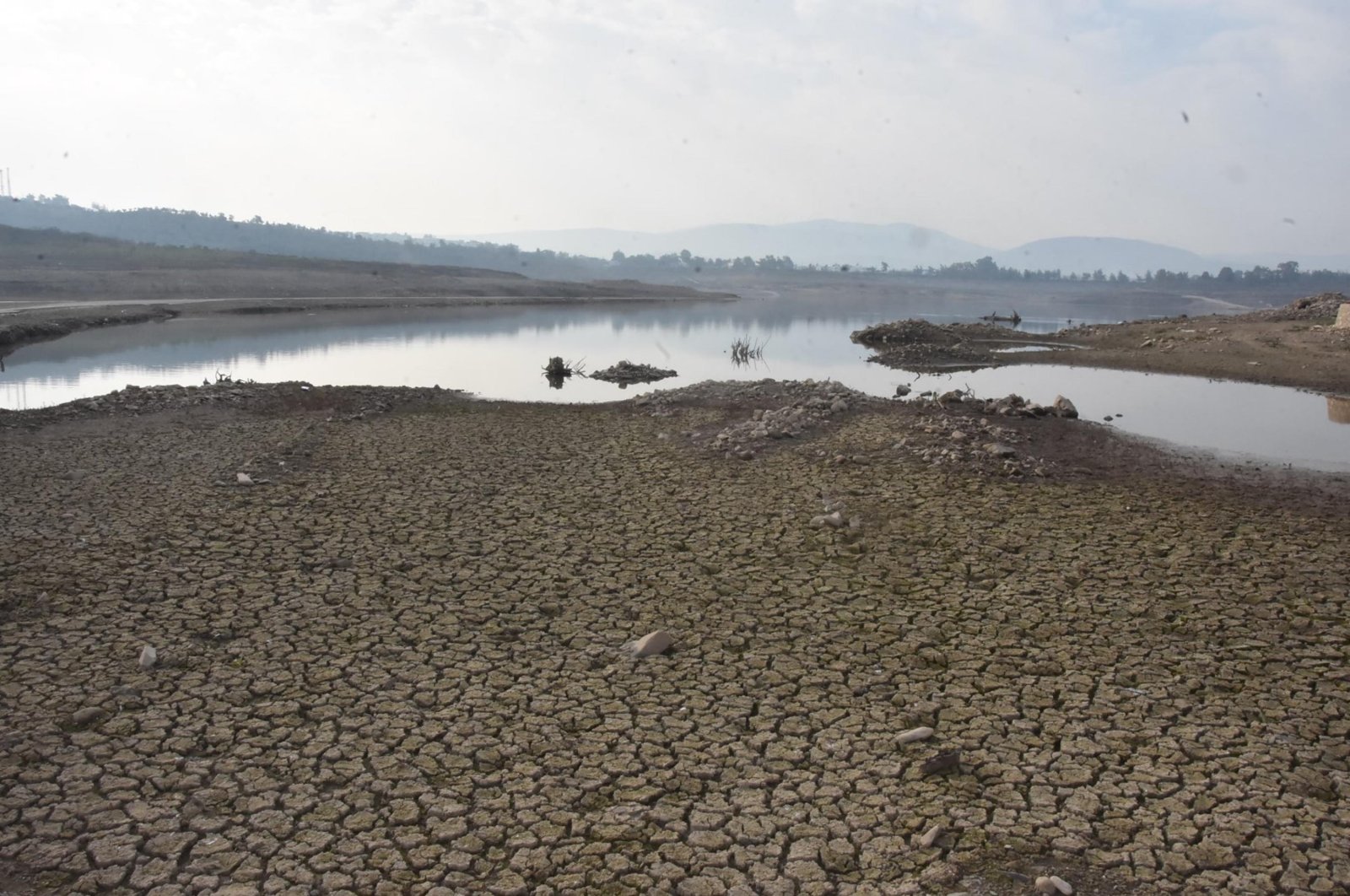 Lack of rainfall may not be of high concern when it comes to drinking water, however, it does have a damaging effect on agriculture. Turkey saw its lowest precipitation rate in 20 years during the Oct.1, 2020, and Sept. 30, 2021 period, or the “2021 water/agriculture year,” as it is technically called. The period corresponds to the time suitable for agricultural activities.

The country is already struggling with lingering drought and water scarcity tops the government's agenda.

The most dramatic decline, of 39%, was recorded in Southeastern Anatolia, a region already notorious for its arid climate. Rize at the heart of the Black Sea region, somewhere with a high level of year-round rainfall, had the highest precipitation rate, while Mardin in the southeast had the lowest.

At a time of the coronavirus pandemic, which affected global supply chains, agriculture is essential for self-sustaining countries. But the drought, along with the national economy, threatens the livelihoods of farmers. In the Aegean region for instance, where the majority of the cultivation of produce such as tobacco, olive, grape, fig, cotton and orange takes place, precipitation lagged behind the levels of past years, a drop by 18%. Mustafa Özen, who heads the Directorate of Agriculture and Forestry in Izmir, the biggest province of the region, said the impact of climate change is being felt more around the world and they were trying to take measures to ensure water supplies vital for agriculture.

Özen told Anadolu Agency (AA) on Friday that although Izmir itself did not feel much impact this year, Manisa, Aydın and Denizli, three other provinces in the region, were involved in “a serious struggle against drought.” Özen’s directorate organized a workshop for farmers on drought, working to raise awareness among them on the effects of the drought. “Farmers already started shifting to different crops and we are working to direct them to crops more resistant to drought and needing less water,” he said. For instance, in Menemen, a district of Izmir where cotton is the preferred choice of crop for farmers, they were encouraged to plant sunflowers instead, a crop that can survive in drought conditions. “Thus, the size of areas where sunflowers are planted rose to around 55,000 acres (22,258 hectares) from 10-15,000 acres,” he said.