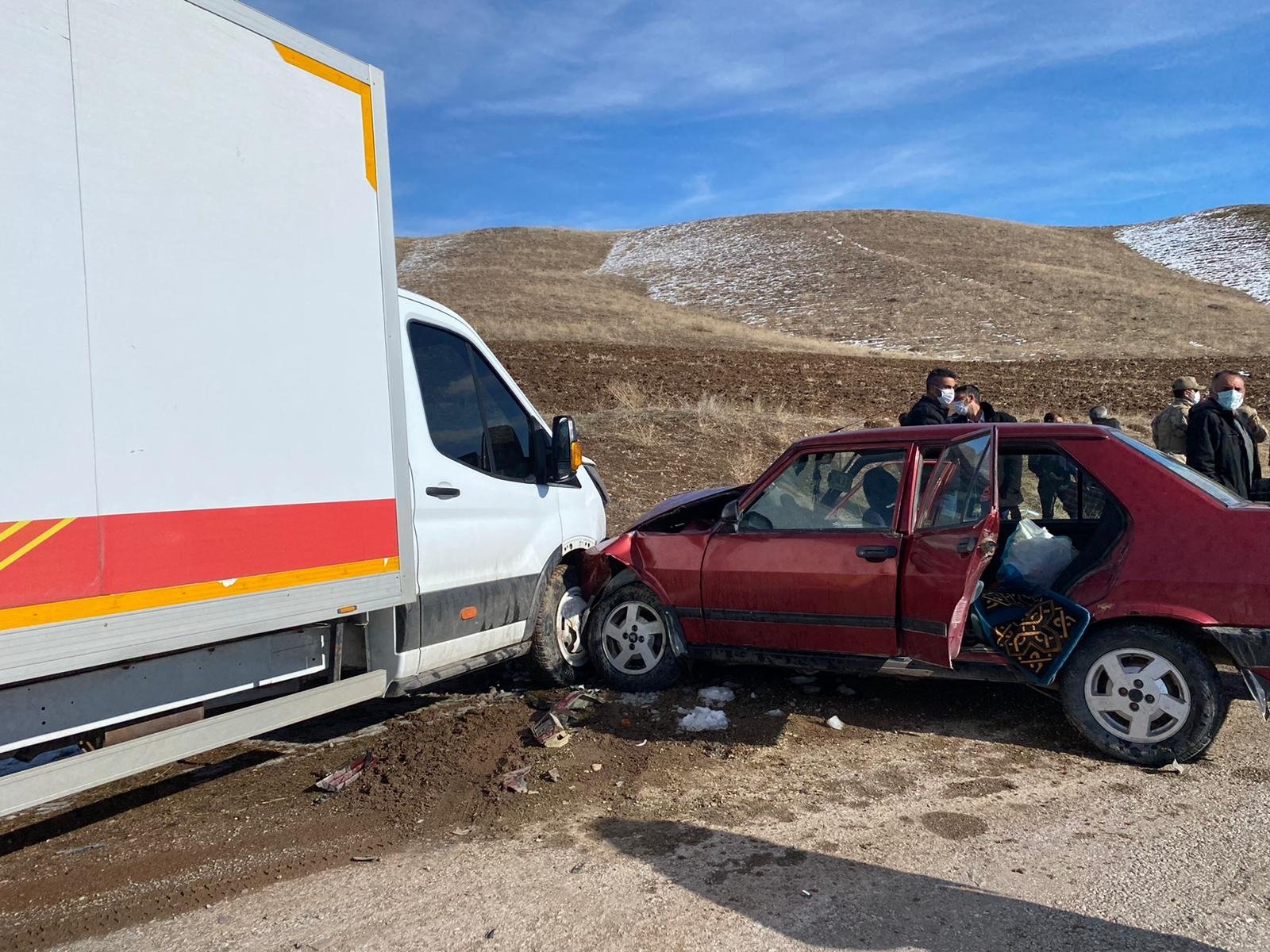 The event at the Presidential Complex is a continuation of the country’s efforts to boost safety on the roads where accidents claim the lives of thousands every year. “We lost so many people in traffic accidents. Some lost their parents, others lost children or friends,” Erdoğan lamented while highlighting the long way the country has come in decreasing the accidents. He noted that Turkey became one of two countries in the world to reach the goal of decreasing fatalities by half on a yearly basis in accidents.

The president highlighted a series of improvements to road conditions, which was one of the factors in accidents and noted that Turkey now had 28,000 kilometers (17,400 miles) of divided roads, ensuring vehicle safety against those attempting to overtake other vehicles. “We had inadequate crews to inspect traffic safety but we amended it. We also boosted the capacity for proper examination of vehicles for their safety. We brought in new laws and regulations. We will continue working until losses from accidents are totally eradicated,” he said.

The country was one of the signatories of the United Nations’ global road safety improvement plan in 2010. The next year, it implemented a strategy for road safety. “We prioritized pedestrians in traffic and recruited more than 8,000 traffic safety personnel in the past two years for better enforcement of rules,” Erdoğan said. He also credited a 25% drop in accidents last year thanks to new speed limits, which also contributed to a 33% decline in traffic accident fatalities. “Fatalities per a population of 100,000 people were 13.4 in 2010 and this number now decreased to 5.9,” he noted.

The new action plan and strategy paper focus on dozens of guidelines to minimize the casualties and improving safety by “prevention of motorists to err.” So-called black or hot spots where the majority of accidents happen will be examined again for further measures to prevent accidents, from improving the road’s condition if needed to the deployment of more traffic inspectors. Pedestrians, cyclists, the disabled and motorcycle drivers will be prioritized in the safety plan.