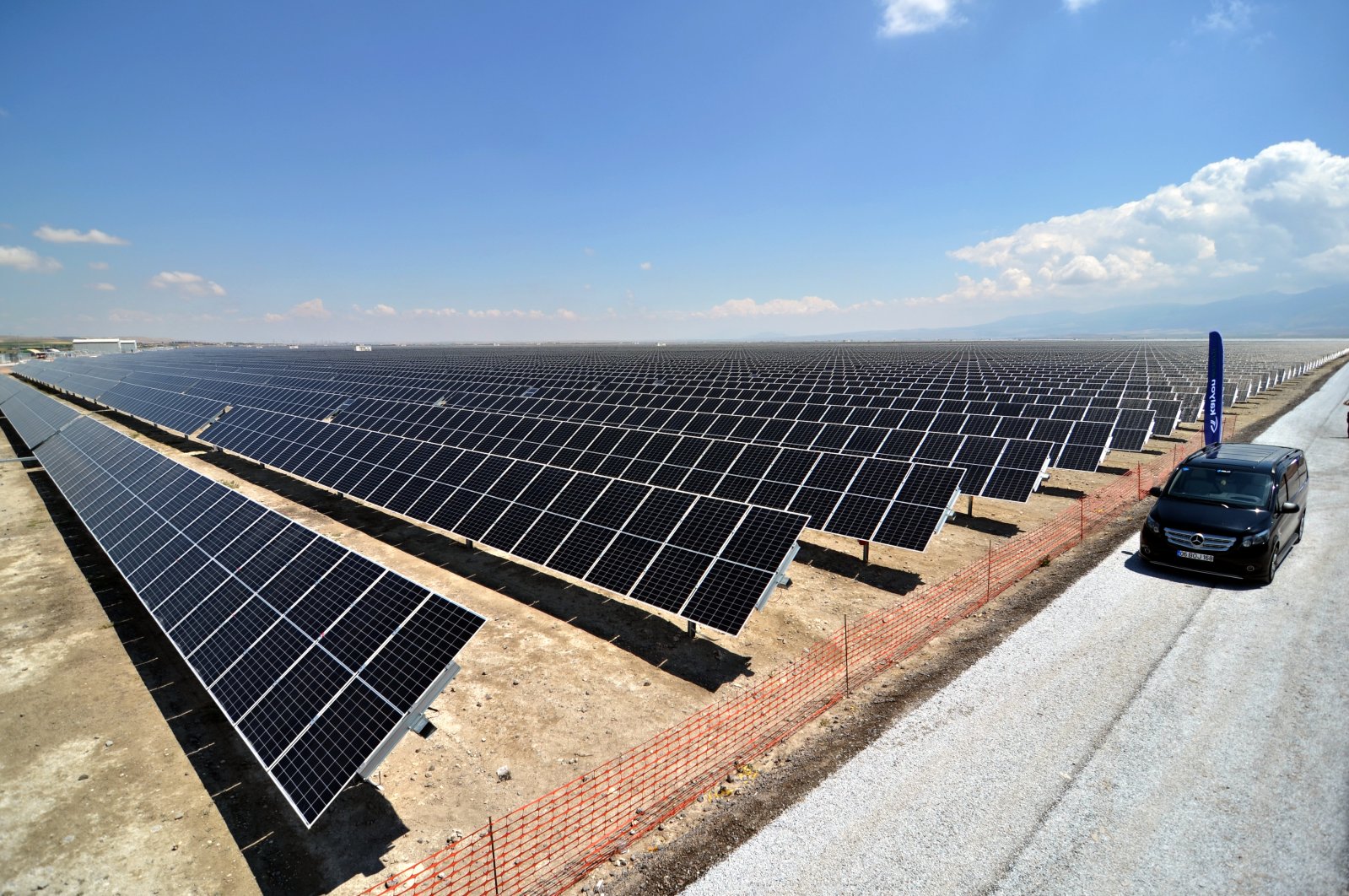 Turkish President Recep Tayyip Erdoğan gave the much-anticipated news at the United Nations General Assembly earlier this week that the Turkish Parliament would ratify the Paris climate deal while not making concessions on the climate change efforts it has been pursuing since 2015. Under the deal, Turkey primarily aims to decrease its greenhouse gas emissions by 21% until 2030. Experts say the upcoming ratification showcases Turkey’s commitment to international standards on the climate change struggle and will boost international support for the country.

The country signed the 2015 deal, along with 175 other countries, in 2016, the year it came into force, one year after the international community agreed upon the treaty. However, it stopped short of implementing it, along with other countries like Iraq, Iran, Libya and Yemen, pointing out that it was included in the list of developed countries party to the treaty. Ankara sees this inclusion as unfair due to Turkey’s status as a developing country, which means it would face a huge financial burden in implementing the climate change commitments stipulated in the deal.

"In line with constructive steps and declarations of contributions, Turkey plans to submit the Paris climate pact to Parliament in October," President Recep Tayyip Erdoğan told the United Nations General Assembly late Tuesday. He had underlined that the world should put its focus on climate change because, beyond being an environmental issue, this problem could lead to irreversible consequences for the Earth.

The deal, the first comprehensive agreement on climate change, requires countries ratifying it to limit the increase in global warming to 1.5 degrees Celsius (2.7 degrees Fahrenheit) and bringing greenhouse gas emissions to zero by 2050. These goals can be achieved by reducing fossil fuel use and switching to renewable energy sources. The agreement was not fully implemented by all countries due to disagreement on how it should be implemented. The international community seeks to overcome these disagreements at the upcoming United Nations Climate Change Conference (COP26), which will be held in early November in Glasgow, Scotland. It will be the first summit where different sides to the agreement will come together for a general assessment of the deal. Turkey is expected to renew its expectations on its status in the agreement. The country will benefit from the Green Climate Fund once it ratifies the agreement and will have access to other funds for its fight against climate change.

Professor Levent Kurnaz, head of the Center for Climate Change and Policy Studies at Boğaziçi University, said Turkey has been doing its best to undertake its commitments in the fight against climate change. Kurnaz told Anadolu Agency (AA) that the country has pledged to decrease emissions by 21% if it can have access to international financial resources to help achieve it. “It (has) already announced its plans for decreasing emissions in the period between 2015 and 2030 to the United Nations. Turkey is already carrying out its responsibility. As long as we do not open, for example, 10 thermal power plants overnight, we will be able to achieve our emission target. We do not have to do anything other than pursue our current commitment,” he said. The countries are required to renew their commitments every five years. While Turkey has not renewed it yet, Kurnaz asserts that the country should come up with a better commitment if it wants to renew it. “You can improve your commitment by pledging to decrease emissions by 25% instead of 21%,” Kurnaz said.

He pointed out that ratification by Parliament is necessary as commerce with European Union countries would be a challenge without it. The EU’s Green Deal seeks to cut off emissions through relocation of production and/or increasing imports of less carbon-intensive products as Turkish businesses seek to adapt to this new mechanism.

Kurnaz said Turkey can put a moratorium on new coal production facilities. “Not building a new coal-powered plant is a giant step. We can do that since coal-powered plants are costly facilities, unlike wind power, solar power and natural gas power facilities,” he added. Dr. Baran Bozoğlu, chair of the Climate Change Policy and Research Association, said 72% of Turkey’s greenhouse gas emissions stem from the industry and energy sector and after the ratification of the deal, industrialists will need to transform their energy resources. “The EU’s Green Deal already paves the way for transforming energy resources into renewable ones, something the commitment to Paris agreement requires. By ratifying the Paris deal, we will be able to find international support for industry,” he said.