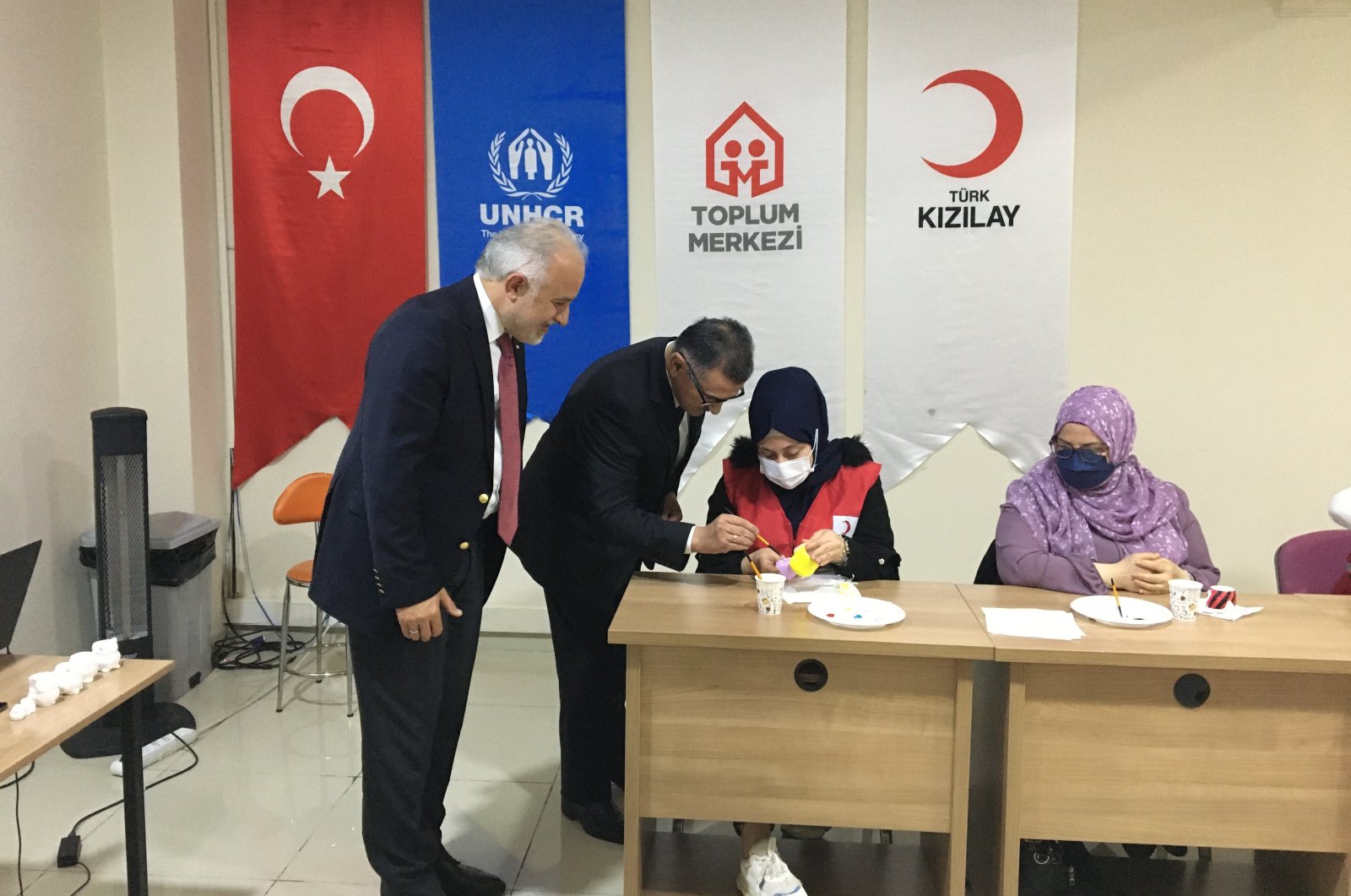 The Red Crescent organizations of Turkey and Azerbaijan have inked a deal to improve humanitarian aid capacity in the region and to diversify and expand the scope of their activities, Anadolu Agency (AA) said in a report on Saturday.

The deal envisages strengthening cooperation to support people who had been displaced during the conflicts and who desire to return to their homes.

Reconstruction of the Red Crescent's branches in the Shusha, Fuzuli and Jabrayil districts within the Karabakh region is also a part of the plan.

Kınık said that he does not regard the Red Crescents of the two countries as separate organizations as they act as a single national society.

Recalling the Karabakh war in Azerbaijan last year and the massive forest fires across Turkey this past summer, Kınık said that the two countries supported each other during tough times.

"We will continue to work shoulder to shoulder in fraternity," he added.

Red Crescent teams extended Turkey's helping hand to the war victims by providing hygiene products, blankets and clothing according to their needs.

The Turkish Red Crescent mostly focused on meeting the needs of children most affected by the clashes, especially orphans or those who lost relatives.

Humanitarian aid materials, including clothes, were distributed to families that lost their houses during the war in Fuzuli, Tartar, Ganja, Barda, Agjabedi, Goranboy, Gadabay, Mingachevir, Sumgayit and some other regions.

The Turkish Red Crescent also ran a donation campaign to help the Azerbaijanis forced to abandon their homes due to Armenian aggression.