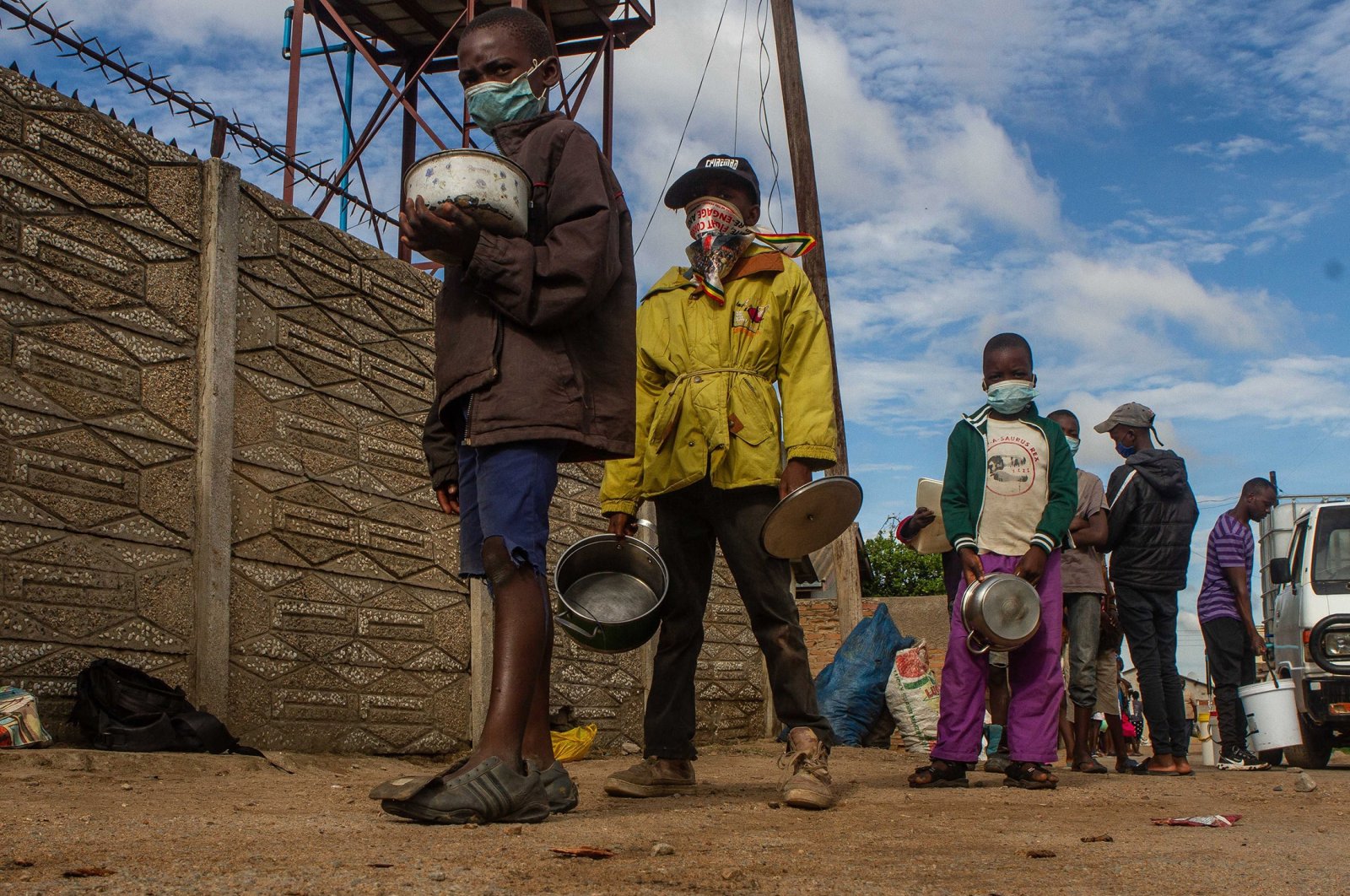 Leading charity Turkish Red Crescent (Kızılay) announced a new campaign Friday for Africa’s south, which is facing a dire food shortage and drought. The campaign under the motto, “Extend your hand so humanity will not die,” asks for donations for aid to Madagascar, Angola, the Democratic Republic of Congo, Zimbabwe, Malawi, Namibia, Botswana and Zambia.

The charity said in a statement Friday the drought, which began in 2018, and subsequent food shortage has reached dire levels according to data by the United Nations Office for the Coordination of Humanitarian Affairs (OCHA). About 100 million people, including 11 million in Angola, 3 million in Madagascar, 2.4 million in Zimbabwe and 3.3 million people in Malawi are affected by the situation.

The Turkish charity noted that the U.N., International Federation of Red Cross and Red Crescent Societies and the World Bank were working to overcome the situation described as the “most serious crisis of the past four decades” for the region.