Youth more conscious of environment and social equality in Turkey 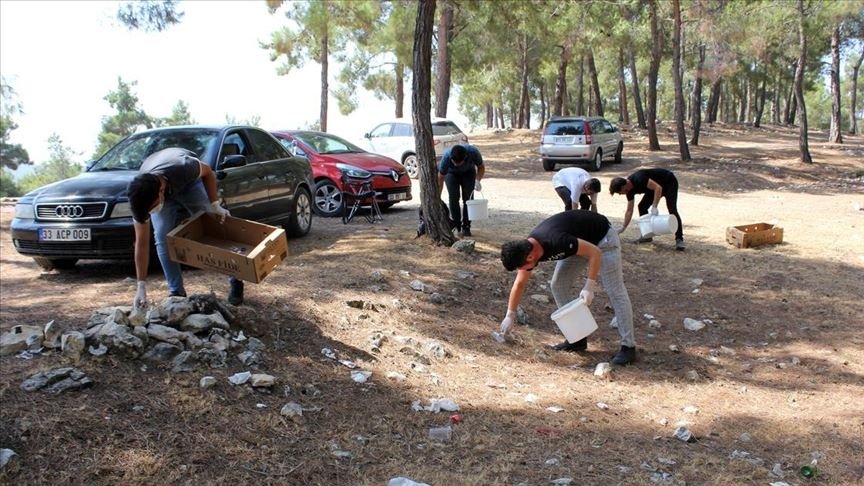 A survey by Deloitte research company points out that Generation Y and Generation Z have increased awareness regarding environmental issues and social equality. The survey, whose 10th edition was released this year, shows that the majority of people from the two generations believe that the world is at a critical point in climate change, income inequality and discrimination.

The survey, carried out in 45 countries including Turkey, revealed that the two top concerns of the two generations were income inequality and unemployment fears during the ongoing COVID-19 pandemic. Their third concern was environmental issues.

In Turkey, anxiety levels among the youth were above the global average, at 51% and 65% for Generation Y and Generation Z, respectively. The anxiety mostly stems from financial conditions, family welfare and job opportunities.

Some 37% of interviewees from Turkey’s Generation Y and 33% from Generation Z believe that more people would be eager to take action on environmental issues after the pandemic, from changing consumption habits to using mass transit more.

Assessing the results, Deloitte Turkey Human Resources Director Sinem Tüzer said climate change and environmental protections were among the top three concerns for youth in Turkey and other countries. She pointed out that the improvement in environmental conditions thanks to pandemic-related restrictions gave people the hope that climate change may be reversed and that the younger generations were more optimistic in this matter.