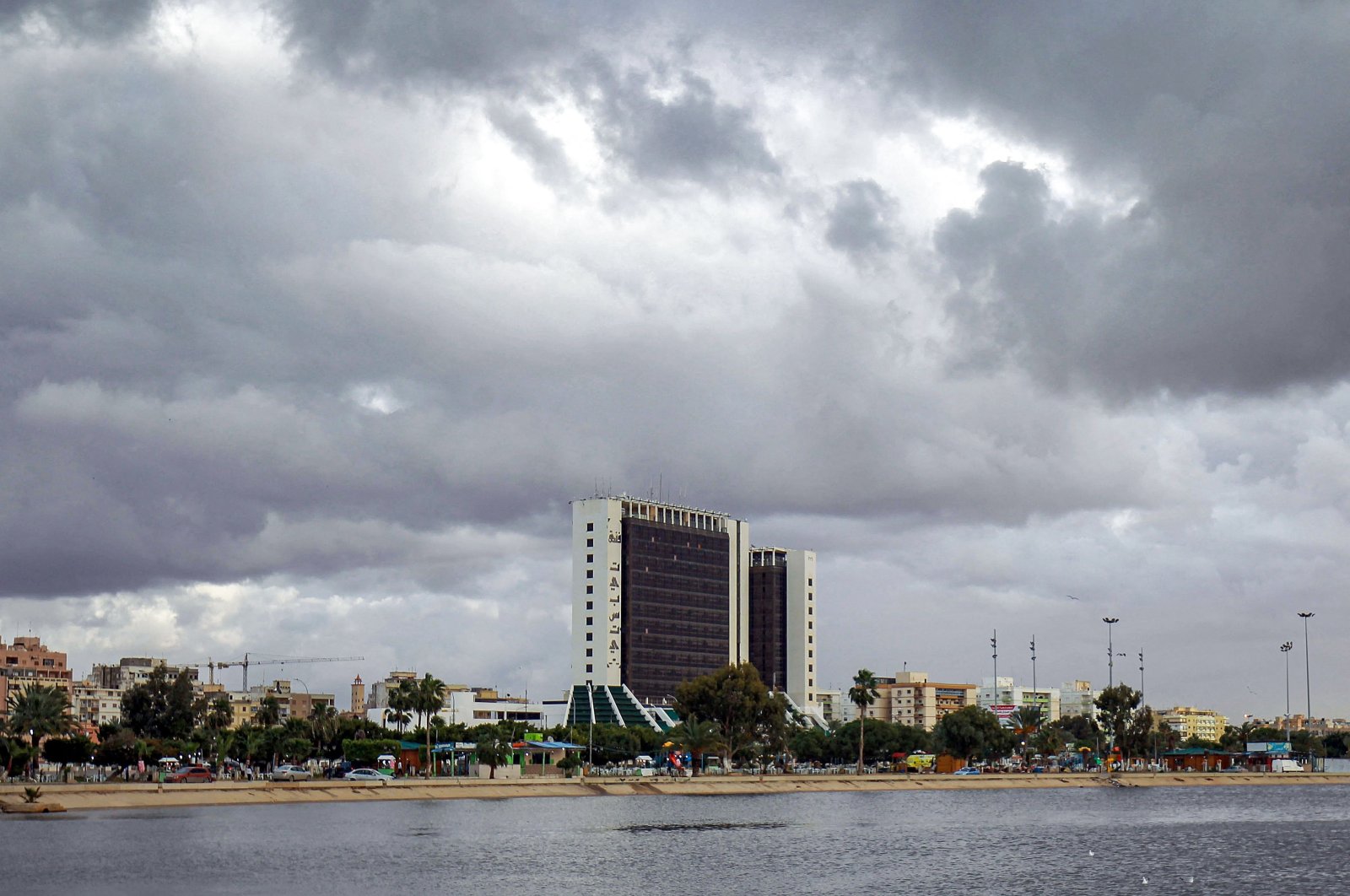 Seventeen hopefuls for the Libyan presidency issued a joint statement on Monday in which they implicitly acknowledged that a delay was inevitable as elections are just days away.

Scheduled for Friday, the vote is meant to cap a United Nations-led peace process after a decade of conflict. But it has been beset by deep divisions over its legal basis, who may stand and court challenges against prominent candidates.

The group urged the electoral commission to "reveal the reasons why there will be no election on the date set," and called on it to "publish a final list of candidates."

Multiple observers have predicted a delay, but just days ahead of the vote, there has been no official announcement.

However, Libya's elections commission said Sunday there are no technical issues hindering the holding of the country's general election as scheduled.

"Technically, we don't have any problem to conduct the polls on time," Emad Al-Sayeh, the head of the High National Elections Commission (HNEC), told Anadolu Agency (AA).

His remarks came two days after Al-Hadi Al-Saghir, head of the parliamentary elections committee, said Friday that postponing the polls was "inevitable."

Since longtime dictator Moammar Gadhafi was toppled and killed in a 2011 revolt, the North African country has endured a decade of war, leaving bitter divisions and impoverishing the population, despite Libya's rich oil wealth.

The elections, part of the U.N.-led peace process since a landmark cease-fire between the eastern and western groups last year, have been overshadowed by political maneuvering and the lack of an agreed legal framework. The elections are being held after years of fighting that has displaced tens of thousands of Libyans.

Many exiles from the Gadhafi era who had returned to participate in the country's democratic transition have since left again. On the economic front, the Libyan dinar has collapsed, real estate prices have surged and power cuts are commonplace.

With the election authority yet to publish a final list of candidates, campaigning has not officially begun, although some hopefuls are promoting themselves on social media. Among the most controversial candidates is putschist Gen. Khalifa Haftar, a military chief who controls much of eastern and southern Libya. He is despised in the country's west following his yearlong, ultimately failed, assault on Tripoli in 2019-2020.

His candidacy was made possible by a controversial electoral law signed by his ally, Parliament Speaker Aguila Saleh, in a process rivals say bypassed due process.

But for some, his rival Seif al-Islam Gadhafi's candidacy is equally problematic. The son of the toppled dictator who ruled Libya with an iron fist for four decades, Seif al-Islam is accused by many – including the International Criminal Court – of war crimes.

As if these complexities were not enough, the U.N.'s Libya envoy Jan Kubis quit his post just a month before the poll. To avoid a vacuum, Guterres appointed U.S. diplomat Stephanie Williams, a former acting director of the U.N.'s Libya mission, as "special adviser."