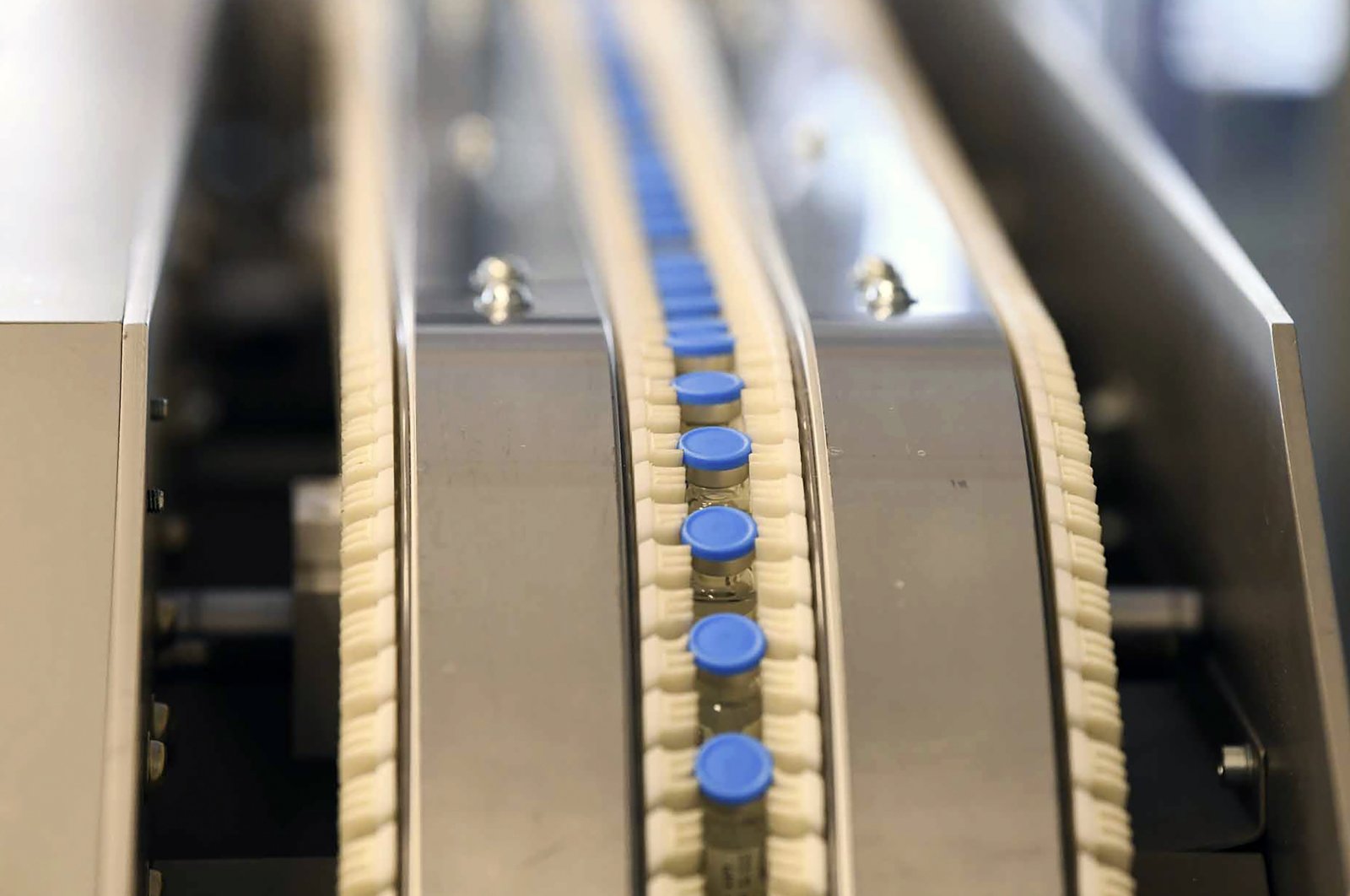 Africa’s already thin supply of COVID-19 vaccines has taken another significant hit, with the World Health Organization’s (WHO) Africa director saying Thursday that for various reasons, including the rollout of booster shots, "we will get 25% less doses than we were anticipating by the end of the year."

Matshidiso Moeti’s comments to reporters came as the Africa Centers for Disease Control and Prevention (Africa CDC) said just over 3% of people across the African continent have been fully vaccinated. That coverage drops to around 1.7% in sub-Saharan Africa, according to the WHO.

African health officials are dismayed by Wednesday’s announcement that the global COVAX effort to distribute vaccines to low-and middle-income countries is again cutting its delivery forecast.

That revision, Moeti told reporters, is "in part because of the prioritization of bilateral deals over international solidarity.”

The COVAX challenges, along with export controls on vaccine doses and the introduction of booster shots by some countries, "really means at the end there has to be a calculation, a projection that we will get 25% less doses than we were anticipating before the end of the year,” she said.

Moeti noted that while COVAX has delivered over 5 million vaccine doses to African countries in the past week, "three times as many doses have been thrown away in the United States alone” since March.

"Every dose is precious,” Moeti said. "If companies and countries prioritize vaccine equity, this pandemic would be over quickly.” The WHO says the target of vaccinating 10% of people in Africa by the end of this month is being missed.

The goal is to vaccinate 40% by the end of the year. The Africa CDC says 145 million vaccine doses have been procured across the continent of 1.3 billion people, and 111 million of them, or 77%, have been administered. But far more are needed, and the rollout of booster shots by some richer countries, including the U.S., has caused alarm.

The WHO director-general on Wednesday called for a delay in administering boosters until the end of the year to address sharp vaccine inequality. "The problem we have with the third (booster) doses is we have not seen enough science behind that” on when they are needed, Africa CDC director John Nkengasong told reporters on Thursday.

"Without that, we are gambling ... It is really still confusing to me why we are moving toward a vast recommendation to third doses.” He said he fully understands that people with vulnerable immune systems need to boost their protection, but for "otherwise healthy individuals, I just haven’t seen enough science.”

African countries have recently seen a strong resurgence in cases driven by the delta variant, but the WHO Africa director reported a decrease of nearly 25% in new cases last week, "the steepest drop in eight weeks since the peak in July.”

With the world’s lowest vaccine coverage, however, the continent is left vulnerable to another surge or even another variant of the coronavirus, as the highly infectious delta variant already drives outbreaks in many African countries.