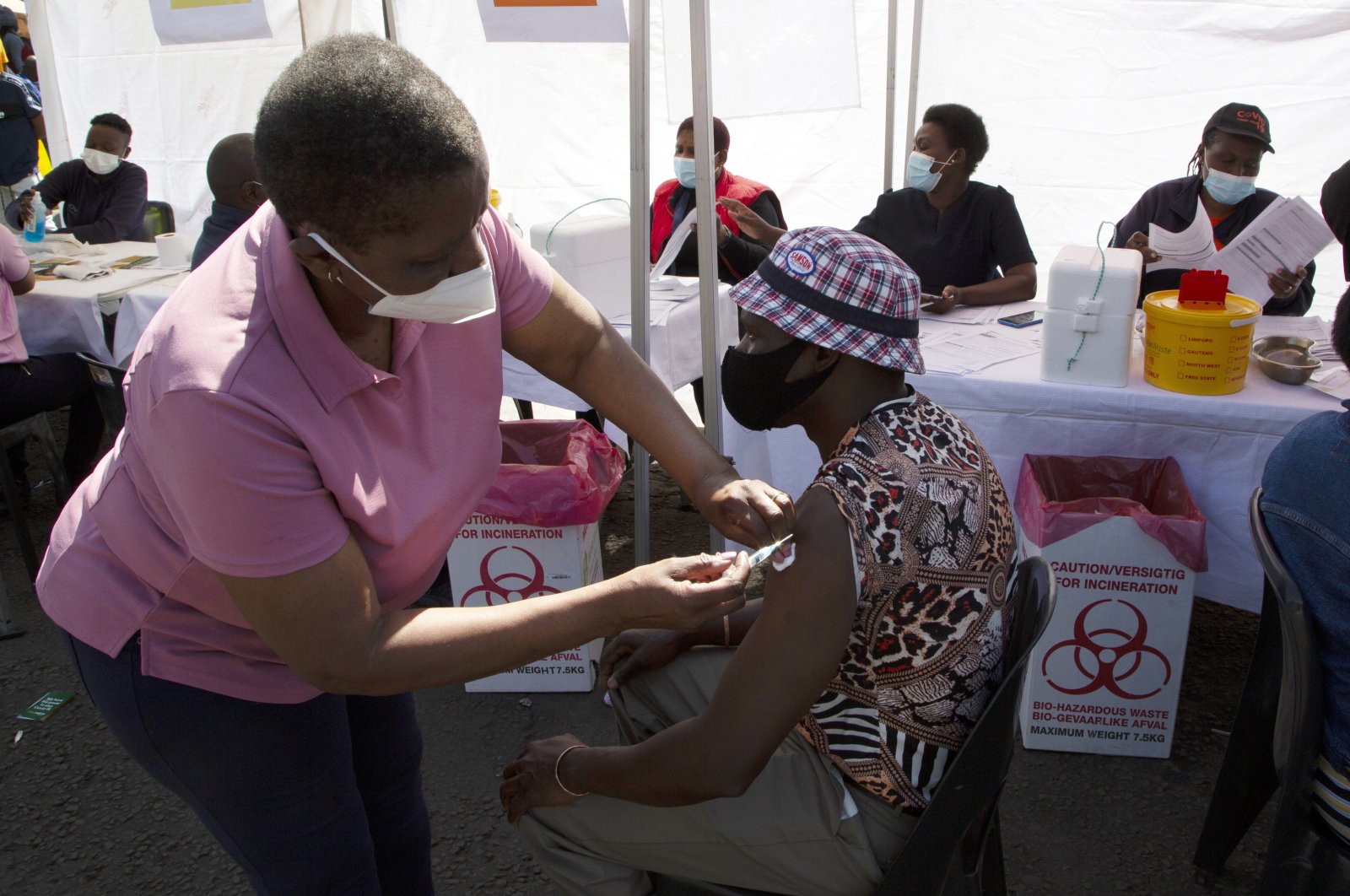 African countries were able to triple COVID-19 vaccinations over the past week, yet the prospect of inoculating even 10% of the continent's population by the end of September remains elusive, the Africa director of the World Health Organization (WHO) said Thursday.

Meanwhile, the continent saw 248,000 new confirmed cases over the past week, with at least 24 countries seeing a surge in infections driven by the delta variant.

"This is a preventable tragedy if African countries can get fair access to the vaccines,” Matshidiso Moeti told reporters.

The WHO Africa director said 13 million doses were administered in the past week, three times more than the number of shots given in the previous week as donations of doses increased from developed countries. But that remains a drop in the ocean on the continent home to 1.3 billion people, where the Africa Centers for Disease Control and Prevention (Africa CDC) says only 2.4% are currently vaccinated.

Africa's brutal resurgence driven by the delta variant is further stretching already strained health systems across the continent. As African countries struggle, the United States and other high-income countries are talking about booster shots.

WHO director-general Tedros Adhanom Ghebreyesus recently said it was “unconscionable” that some countries are now offering booster shots “while so many people remain unprotected.”

“I think it is very difficult for us to talk about booster doses in Africa,” Moeti said Thursday. “We have not covered even 5% of the population yet with the initial vaccinations that are needed to slow down the spread of the virus and most importantly, stop what we think might be a fourth wave which is coming.”

Africa will receive 117 million doses in the coming months, but an additional 34 million will be needed to reach the 10% vaccination target, the WHO Africa director added.

Beyond that, though, Moeti urged African countries to ramp up their readiness to utilize vaccines when they arrive.

“No precious dose should be wasted,” she said.