US to start offering COVID-19 vaccine booster shots in September 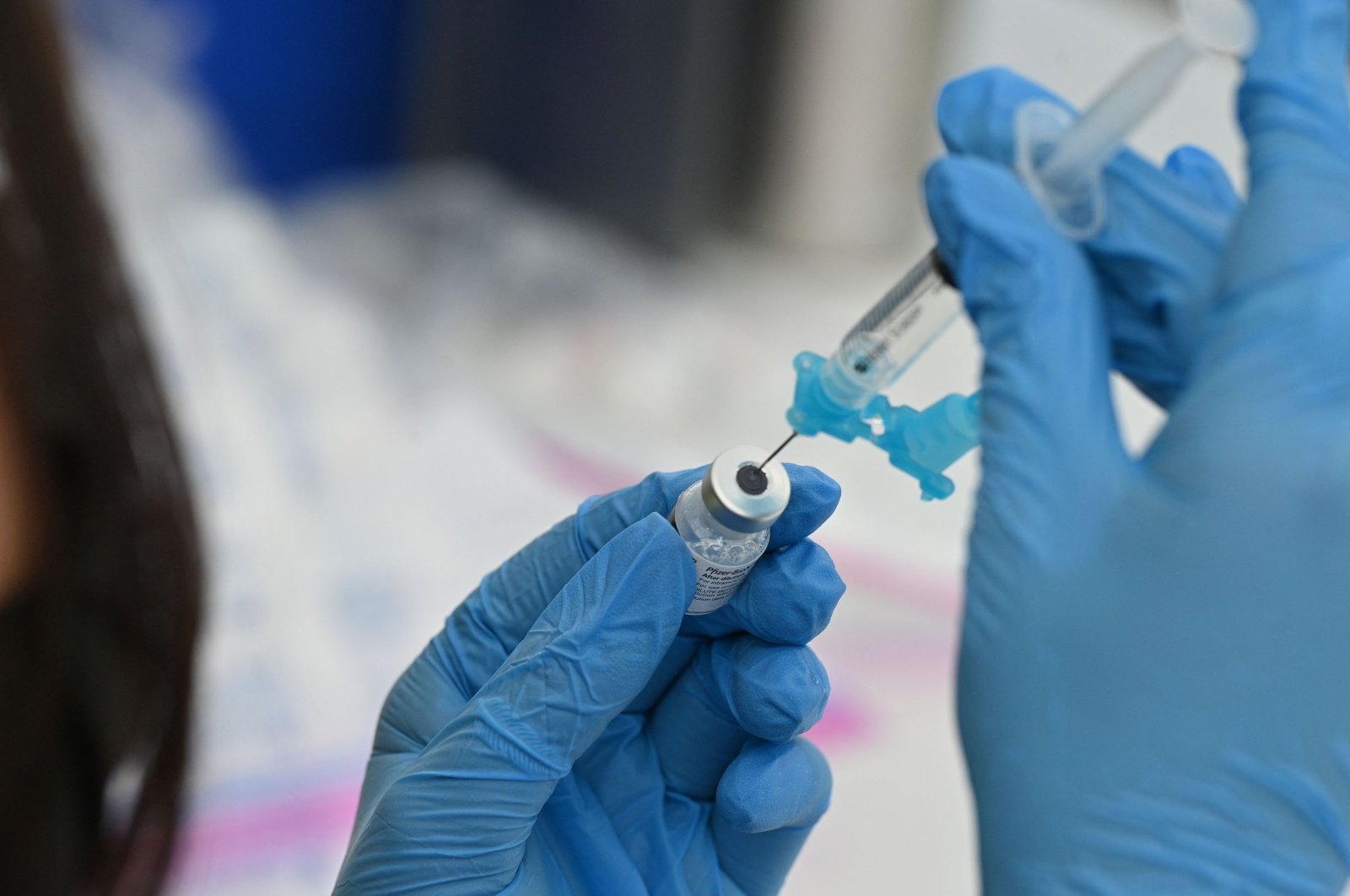 U.S. health officials Wednesday recommended all Americans get COVID-19 booster shots to shore up their protection starting Sept. 20 amid the surging delta variant and evidence that the vaccines' effectiveness is falling.

The White House is prepared to offer a third booster shot starting on that date to all Americans who completed their initial inoculation at least eight months ago, the U.S. Department of Health and Human Services said in a statement.

The booster shots initially will be given primarily to health care workers, nursing home residents and older people, all of whom were among the first groups to be vaccinated in late 2020 and early 2021, the department said.

Top U.S. health officials said in a joint statement that they based their decision to offer boosters on data showing that the protectiveness of COVID-19 shots currently authorized in the U.S. begins to diminish in the months after the shots are given.

The officials included President Joe Biden's chief medical adviser Anthony Fauci as well as the heads of the Centers for Disease Control and Prevention, the Food and Drug Administration and the National Institutes of Health.

"The available data make very clear that protection against SARS-CoV-2 infection begins to decrease over time ... and in association with the dominance of the delta variant, we are starting to see evidence of reduced protection against mild and moderate disease," the officials said.

"We conclude that a booster shot will be needed to maximize vaccine-induced protection and prolong its durability," they added.

The officials said that they anticipate that people who received Johnson & Johnson's single-dose COVID-19 vaccine will also need boosters.

U.S. health officials previously authorized a third dose of vaccines from Pfizer-BioNTech and Moderna for people with weak immune systems. The broader booster program follows mounting evidence that protection from the vaccines wanes after six or more months, particularly in older people with underlying health conditions.

Vaccinations have been widely available in the U.S., unlike many other countries, and yet the delta variant has caused what health experts describe as a pandemic of the unvaccinated as a significant number of people choose not to get inoculated.

The new COVID-19 cases also include a number of people who have been vaccinated, though they are far less likely to experience severe disease or death than the unvaccinated.

In recent weeks, several other countries also have decided to offer booster shots to older adults as well as people with weak immune systems, including Israel, France and Germany.

Earlier this month, the World Health Organization called for a moratorium on COVID-19 vaccine booster shots until at least the end of September to address the drastic inequity in dose distribution between rich and poor nations.

Washington, however, rejected the call made by WHO chief Tedros Adhanom Ghebreyesus.

The decision announced by the U.S. officials represented a shift from the optimism of health authorities in May in curbing the pandemic when Biden set a goal to vaccinate 70% of American adults with at least one dose by July 4. That goal was achieved about a month late.

Daily cases in the U.S. soared from fewer than 10,000 in early July to more than 150,000 in August as the far more infectious delta variant took hold.

More than 1 million Americans had independently sought an extra vaccine dose before the official decision on boosters was announced, according to federal data.