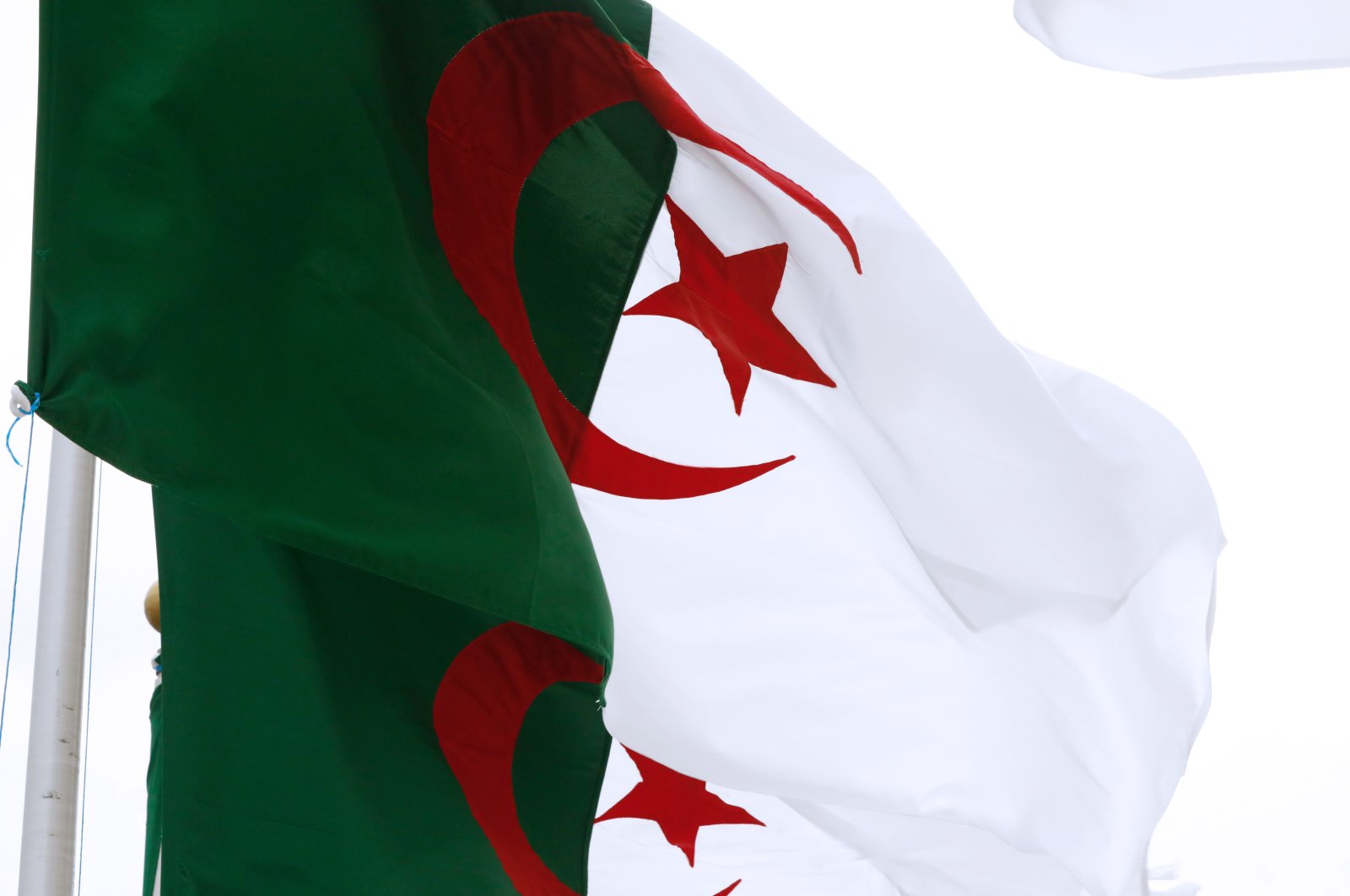 Algeria welcomed remarks Wednesday from the office of French President Emmanuel Macron expressing regret over a row sparked by his criticism of the former French colony.

Foreign Minister Ramtane Lamamra also confirmed Algerian officials would attend a conference on Libya in Paris, although not President Abdelmadjid Tebboune himself.

Macron had in October accused Algeria's ruling system of rewriting history and fomenting anti-French hatred, but his office on Tuesday stressed his "greatest respect" for the North African country.

The exchange comes as France prepares for a high-level summit Friday on Algeria's war-torn neighbor Libya, aimed at ensuring elections go ahead in December.

Macron had invited Tebboune to the conference.

Relations between France and Algeria have been strained for much of the six decades since the former French colony won its independence after a brutal war.

Since his election in 2017, Macron has gone further than his predecessors in owning up to French abuses during a 130-year occupation, but ties deteriorated again in October after he accused Algeria's "political-military system" of rewriting the country's history to foment "hatred towards France."

In remarks to descendants of independence fighters reported by Le Monde, Macron also questioned whether Algeria had existed as a nation before the French invasion in the 1800s.

That sparked a fierce reaction from Algiers, coming after Paris's decision a month earlier to sharply reduce the number of visas it grants to citizens of Algeria, Morocco and Tunisia.

Algiers withdrew its ambassador and banned French military planes from its airspace, which they regularly use to carry out operations in West Africa.

But on Tuesday, a senior official from Macron's office said "the President of the Republic regrets the controversies and misunderstandings caused by the reported remarks."

The aide added that Macron "has the greatest respect for the Algerian nation and its history and for Algeria's sovereignty."

Macron had attempted to mend fences with Tebboune, but the Algerian leader had accused him of criticizing Algeria for electoral gains and "completely pointlessly" reviving an old conflict.