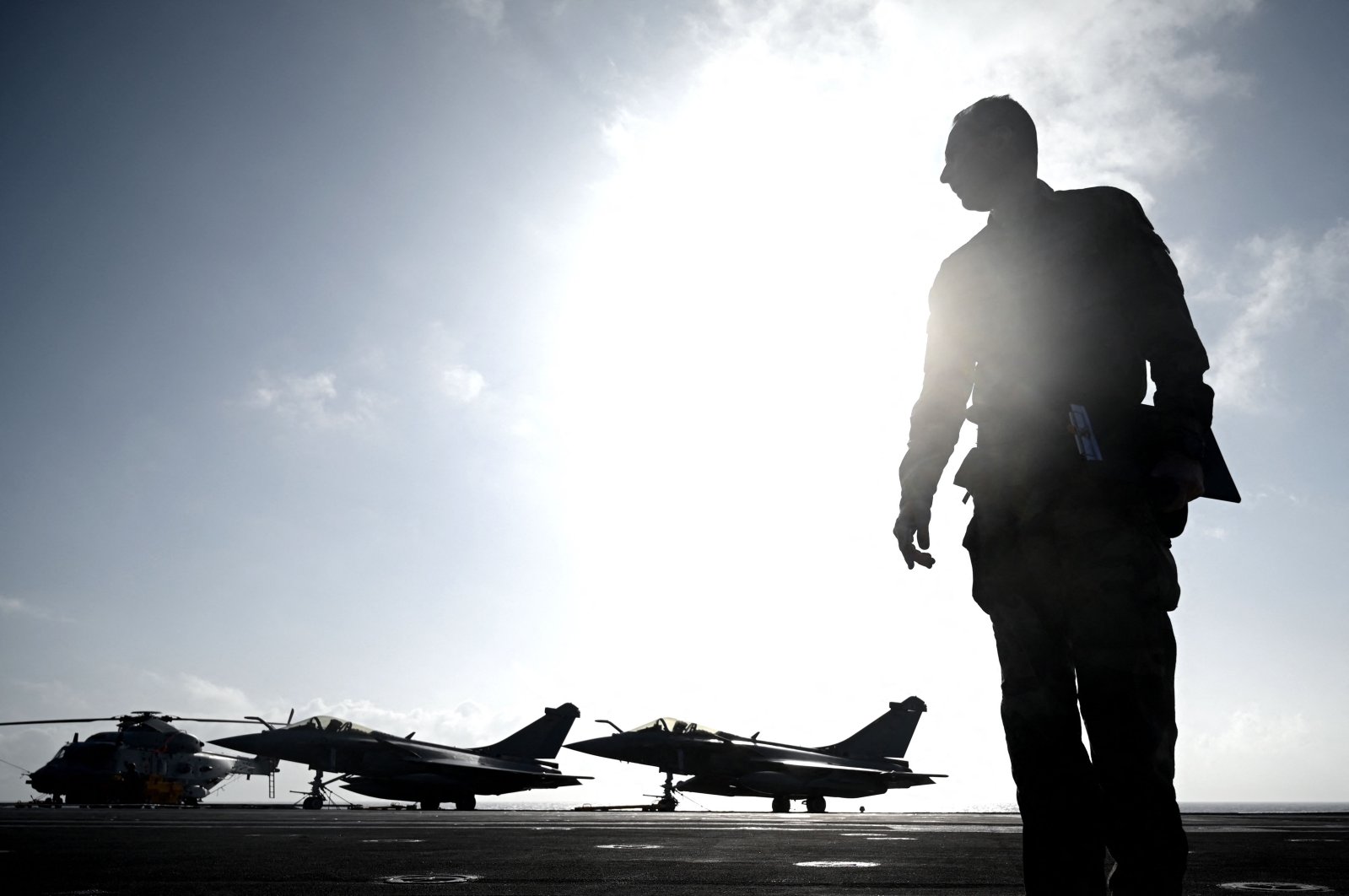 The Algerian government has banned French military planes from its airspace, the French army said on Sunday, amid a diplomatic crisis sparked by a visa row and reported critical comments from the President of France Emmanuel Macron.

France's jets regularly fly over Algerian territory to reach the Sahel region of western Africa, where its soldiers are helping to battle extremist insurgents as part of its Barkhane operation.

"This morning when we filed flight plans for two planes, we learned that the Algerians had stopped flights over their territory by French military planes," an army spokesperson, Col. Pascal Ianni, told Agence France-Presse (AFP). He said the decision "does not affect our operations or intelligence missions" carried out in the Sahel.

But the move increased tensions between Paris and Algiers, which Saturday recalled its ambassador to France, citing "inadmissible interference" in its affairs.

According to French and Algerian media reports, Macron told descendants of figures in Algeria's war for independence that the country was ruled by a "political-military system" that had "totally rewritten" its history.

The French president went on to claim that the Algerian system was "tired," saying that the Hirak protest movement that began in 2019 further weakened it. He added that he has a good dialogue with President Abdelmedjid Tebboune, and added, "But I see that he is caught in a system that is very hard."

Since independence in 1962, the National Liberation Front (FLN), the leading pro-independence group with a strong emphasis on Arab and Algerian nationalism and anti-imperialism, has dominated Algerian politics along with the military. The country went through a civil war between state forces and extremist militias following the scrapped elections in late 1991.

The political system was partially relaxed in the late 1990s and early 2000s during the presidency of Abdelaziz Bouteflika, who ruled the country for 20 years before resigning amid mass protests in April 2019. Bouteflika, already suffering from poor health throughout his final term, recently passed away in September at the age of 84. His successor was again from the country's ruling elite.

Tebboune, a former minister and prime minister who assumed office in December 2019, saw protests gradually fading out with the COVID-19 pandemic. However, Algerians returned to the streets in early 2021 and held protests for months, which prompted Tebboune to carry out a large-scale Cabinet reshuffle.

Algeria was also angered last week after France said it would sharply reduce the number of visas it grants to citizens of Algeria, Morocco and Tunisia.