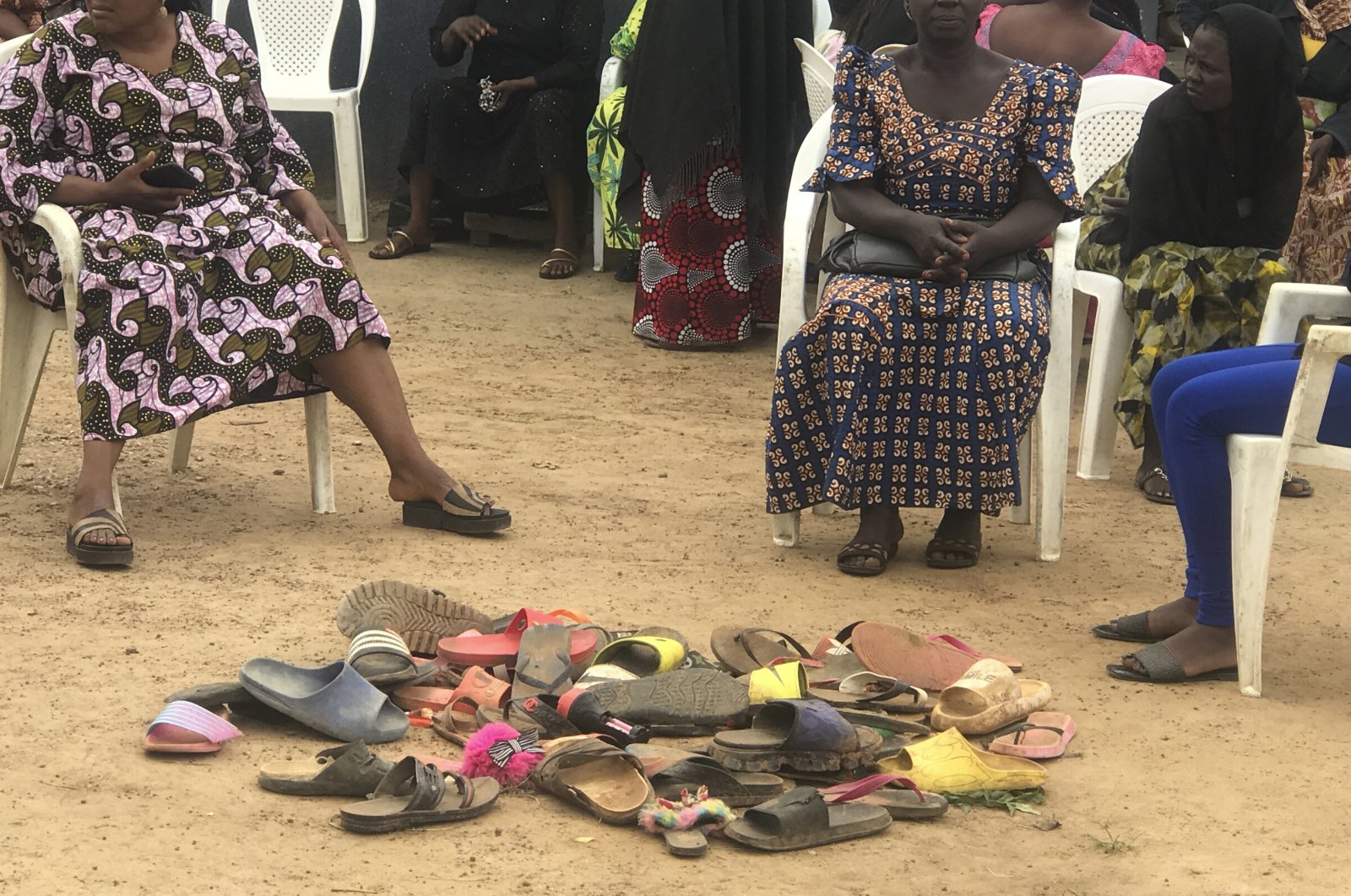 Ransom secured the return on Sunday of 10 more students abducted three months ago by gunmen from a high school in Nigeria's northwest Kaduna state, a school official told The Associated Press (AP).

Rev. John Hayab said the students were released on Sunday afternoon, months after they were seized by the gunmen in Kaduna.

Their release comes about a week after 10 of their other schoolmates were also released. Eleven of the 121 students of the Bethel Baptist High School in Kaduna are still being held, Hayab said, expressing frustration at the refusal of the gunmen to release all the students at once.

"If we have the power, we would have brought them,” he told AP when asked why the gunmen held back 11 students. "The bandits are the ones in control, we now have to play along softly and get our children back." He was referring to the gunmen who have abducted at least 1,400 schoolchildren in Nigeria in the last year, according to the U.N. children’s agency.

"Our anger is not with the bandits as it is with the government, because we can’t have a government that is supposed to protect us and the bandits are having a field day. There is no day they have ever released one child for free,” the official added.

In the wake of increasing school attacks in the northwest and central parts of Nigeria, some governors have temporarily shut down schools and imposed phone blackouts in their states as they struggle to contain security challenges in Africa’s most populous state.

The first mass school abduction in Nigeria was carried out by the Boko Haram extremist group in 2014. But the West African nation has witnessed more than 10 other attacks on schools in the last year, a sudden spike that authorities have blamed on outnumbered security operatives in remote communities where the affected schools are mostly located.

Nigeria’s President Muhammadu Buhari, who rode to power in 2015 on a wave of goodwill after promising to end the country’s security challenges, has come under growing pressure over the security crisis, especially regarding the gunmen abducting schoolchildren and the Boko Haram extremists.

Security analysts have told the AP the gunmen and the extremists might be working together.