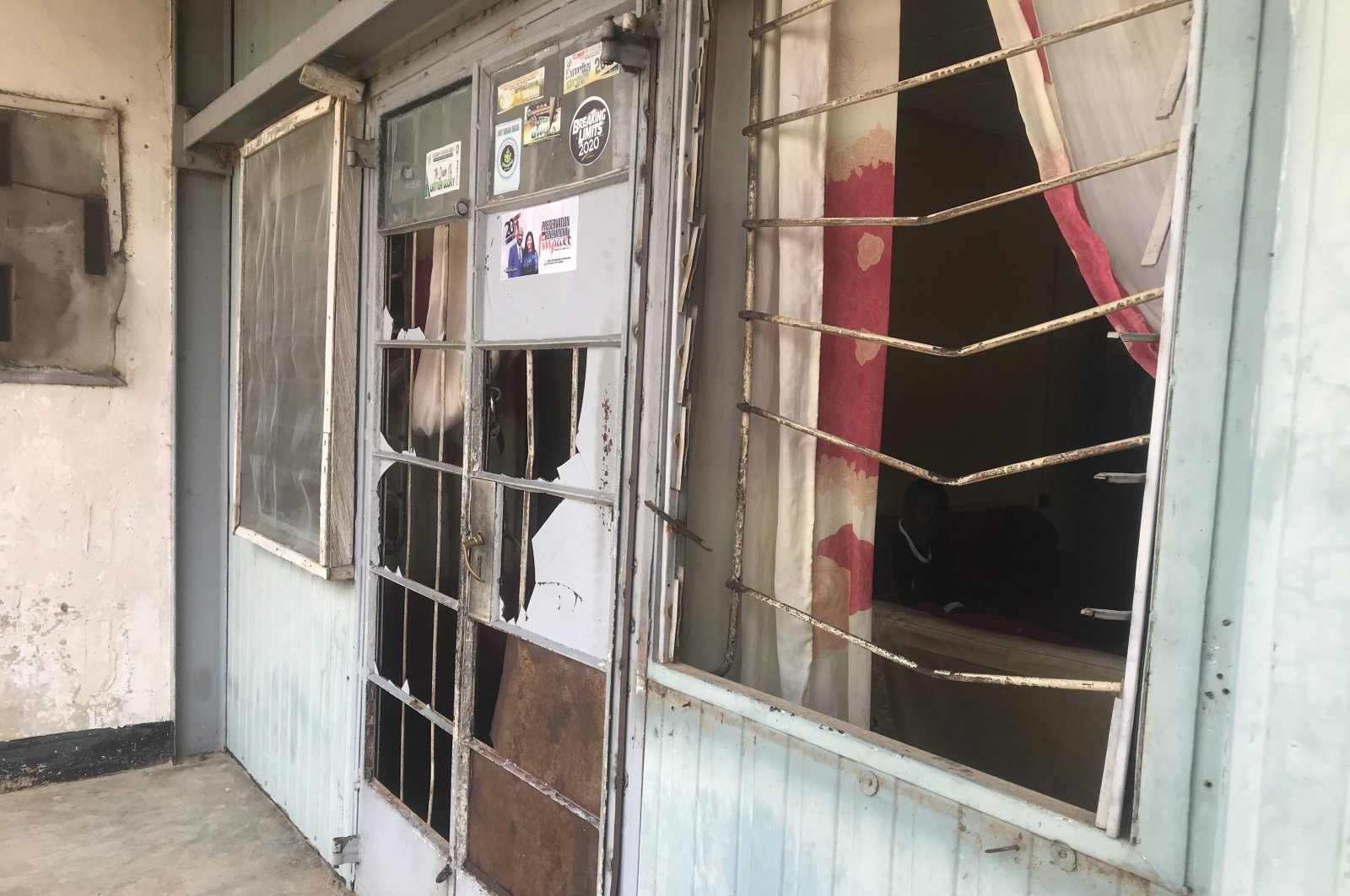 A view of the accommodation of Habila Nasai, a lecturer at Nuhu Bamalli Polytechnic, after she was abducted, following an attack by gunmen in Zaria, Nigeria, June 11, 2021. (AP Photo)
by REUTERS Jun 18, 2021 1:07 pm
RECOMMENDED

Armed men have killed a police officer and abducted more than 80 students and five teachers from a school in the Nigerian state of Kebbi, police, residents and teachers said.

The attack is the third mass kidnapping in three weeks in northwest Nigeria, which authorities have attributed to armed bandits seeking ransom payments. Usman Aliyu, a teacher at the school, said the gunmen took more than 80 students, most of them girls.

"They killed one of the (police officers), broke through the gate and went straight to the students' classes," he told Reuters.

Kebbi State police spokesperson Nafiu Abubakar, said the gunmen killed one officer during an exchange and also shot a student, who was receiving medical treatment. Police late on Thursday had not released the number of students missing, and a spokesperson for the Kebbi state governor said they were conducting a tally of the missing.

The attack took place at a federal government college in the remote town of Birnin Yauri. Abubakar said security forces were searching a nearby forest for the abducted students and teachers. Atiku Aboki, a resident who went to the school shortly after the gunfire stopped, said he saw a scene of panic and confusion as people searched for their children.

"When we got there we saw students crying, teachers crying, everyone is sympathising with people," he said by telephone. "Everyone was confused. Then my brother called me (to say) that his two children have not been seen and (we) don't know if they are among the kidnapped."

Bandits seeking ransom have kidnapped more than 800 Nigerian students from their schools since December in a series of raids. Some have been freed while others remain missing.

The raids in the northwestern region are separate from insurgencies centered on the northeast, where the Boko Haram militant group made global headlines in 2014 when it abducted more than 270 schoolgirls from the town of Chibok.