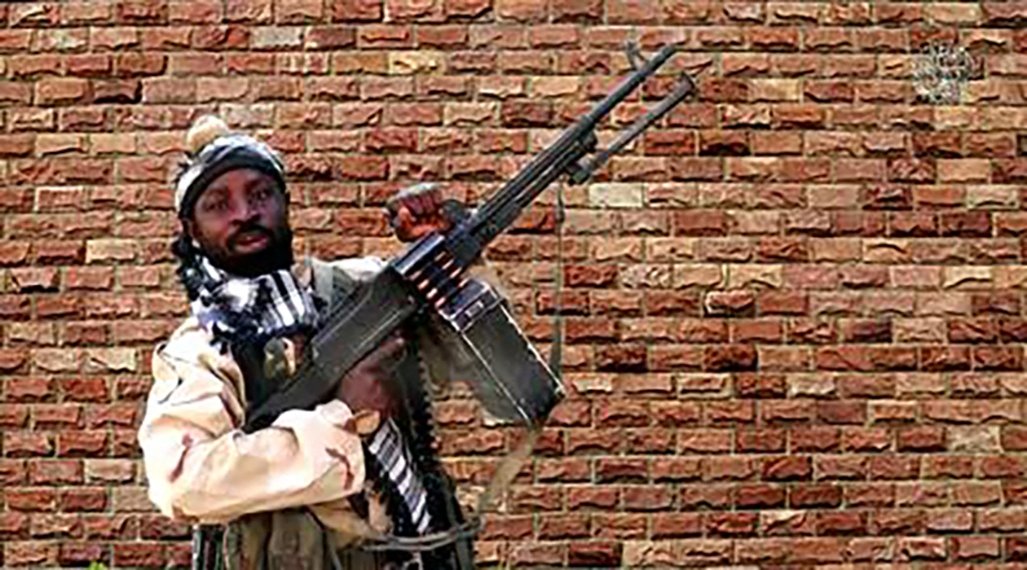 Boko Haram's presumed new leader has confirmed that its "unkillable" commander, Abubakar Shekau, died in May while battling a break-off faction, he said in a video.

In the short video in Arabic, top Boko Haram commander Bakura Modu, also known as Sahaba, urged his faction's commanders to remain loyal despite the loss of their historic commander.

Shekau's death is seen as a major shift in Nigeria's conflict, though the Daesh in West Africa Province (ISWAP) has recently emerged as the dominant force in the more than decade-long terrorist insurgency in the country's northeast.

The video, provided to Agence France-Presse (AFP) by a source close to Boko Haram and confirmed to be Bakura Modu by another local source, illustrates that terrorist infighting is far from over in Africa's most populous nation.

Shekau, who gained notoriety after kidnapping nearly 300 schoolgirls in 2014, killed himself last month rather than surrender after Daesh-allied rivals attacked his base camp in Nigeria's northeast Borno state, security sources said.

In an audio recording, ISWAP commander Abu Musab al-Barnawi had already claimed Shekau killed himself while on the run from ISWAP fighters.

The Boko Haram leader had survived multiple reports of his death over the years including by the Nigerian army.

The undated Boko Haram video shows Bakura flanked by scores of armed fighters in formation as he addresses the camera, in what is traditionally a terrorist group's way of presenting a new leader.

"Don't allow what befalls you these days to weaken your resolve on the (war) you are waging, because Allah has not forsaken your efforts."

The two factions have skirmished in the past since ISWAP split from Boko Haram in 2016, objecting to Shekau's indiscriminate targeting of Muslim civilians and use of women and kids as human bombs.

Bakura's faction is one of the Boko Haram elements operating in the Lake Chad area where they have access to porous borders with Chad and Niger.

ISWAP fighters have taken over Shekau's stronghold in the Sambisa forest in their bid for consolidation, analysts and security sources have said.

But they said Barnawi would face potential resistance from hardline, pro-Shekau factions along Nigeria's border regions.

More than 40,000 people have been killed and over 2 million displaced from their homes in fighting since the conflict in northeastern Nigeria began in 2009.