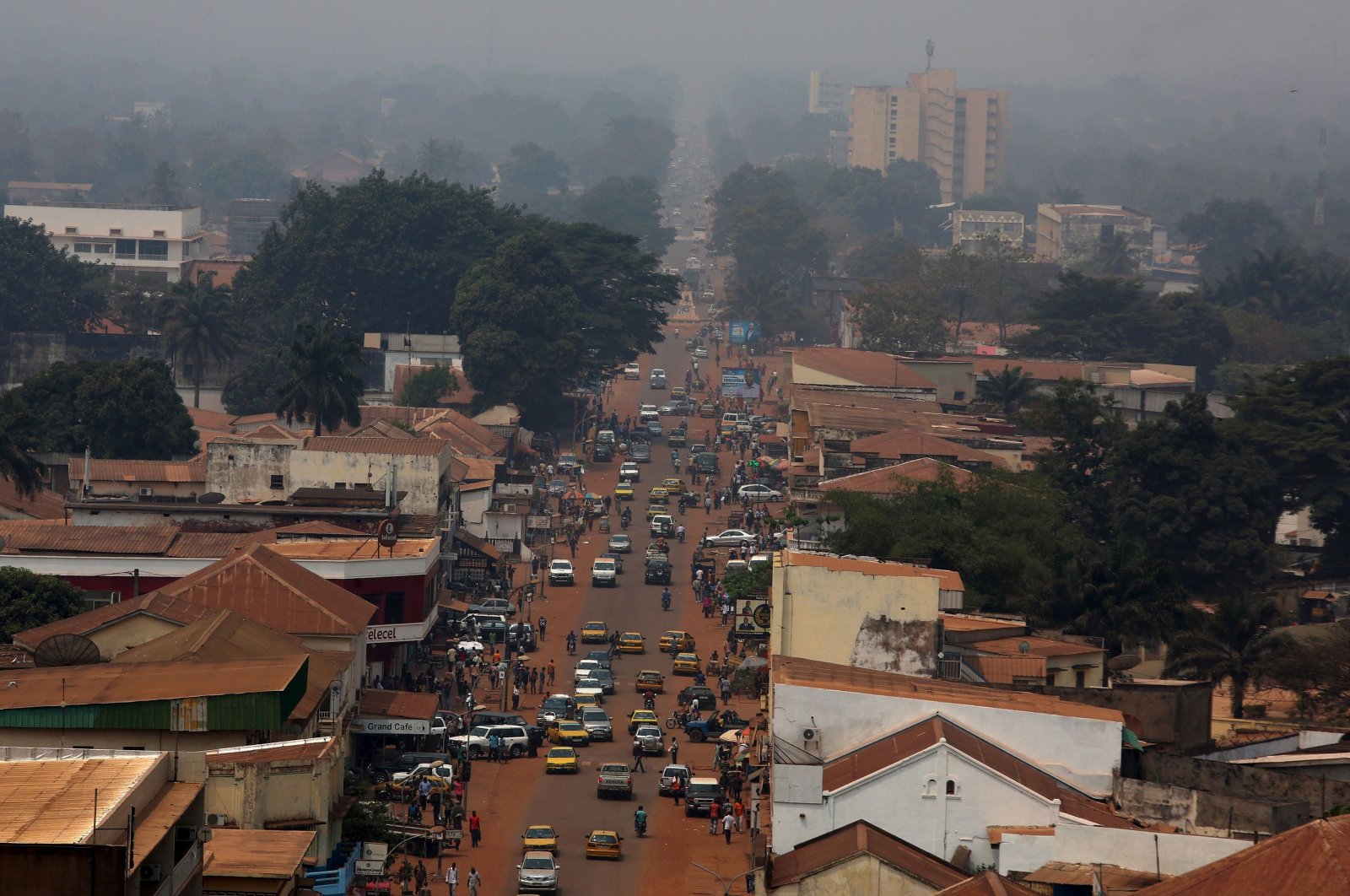 The Central African Republic voted at heavily guarded polling stations in the second round of parliamentary elections on Sunday after rebel violence marred December's polls.

Voting started smoothly with just slight delays across the capital Bangui, the electoral body said. Small lines of residents could be seen waiting to vote as large numbers of police and gendarmerie stood by.

Authorities are anxious to avoid a repeat of the turmoil surrounding December's vote when President Faustin Archange Touadera won reelection, but rebels who, the United Nations say, are backed by former President François Bozize, sought to take control amid allegations of voting irregularities.

The insurgents laid siege to the capital Bangui in January, strangling food supplies, forcing more than 200,000 from their homes and raising concerns that the country was slipping back into the kind of sectarian conflict that has killed thousands over the past decade.

Sunday's vote included runoff votes in 49 electoral districts and first-round voting in 69 districts where violence stopped the vote from taking place in December.

The government and the U.N. peacekeeping mission MINUSCA have both expressed confidence that Sunday's election will be peaceful due to extra forces on the ground and the capture of rebel strongholds since their initial offensive.

But the situation is far from stable in the gold- and diamond-rich nation of 4.7 million people that has seen repeated bouts of violence since Bozize's ouster in 2013.

Low turnout in December due to insecurity prompted opposition candidates to dispute the legitimacy of the result.

Retired teacher Bertrand Dena, 50, said he was reassured by the heavy police presence at his polling station in Bangui.

"When you vote, you want peace," he said.