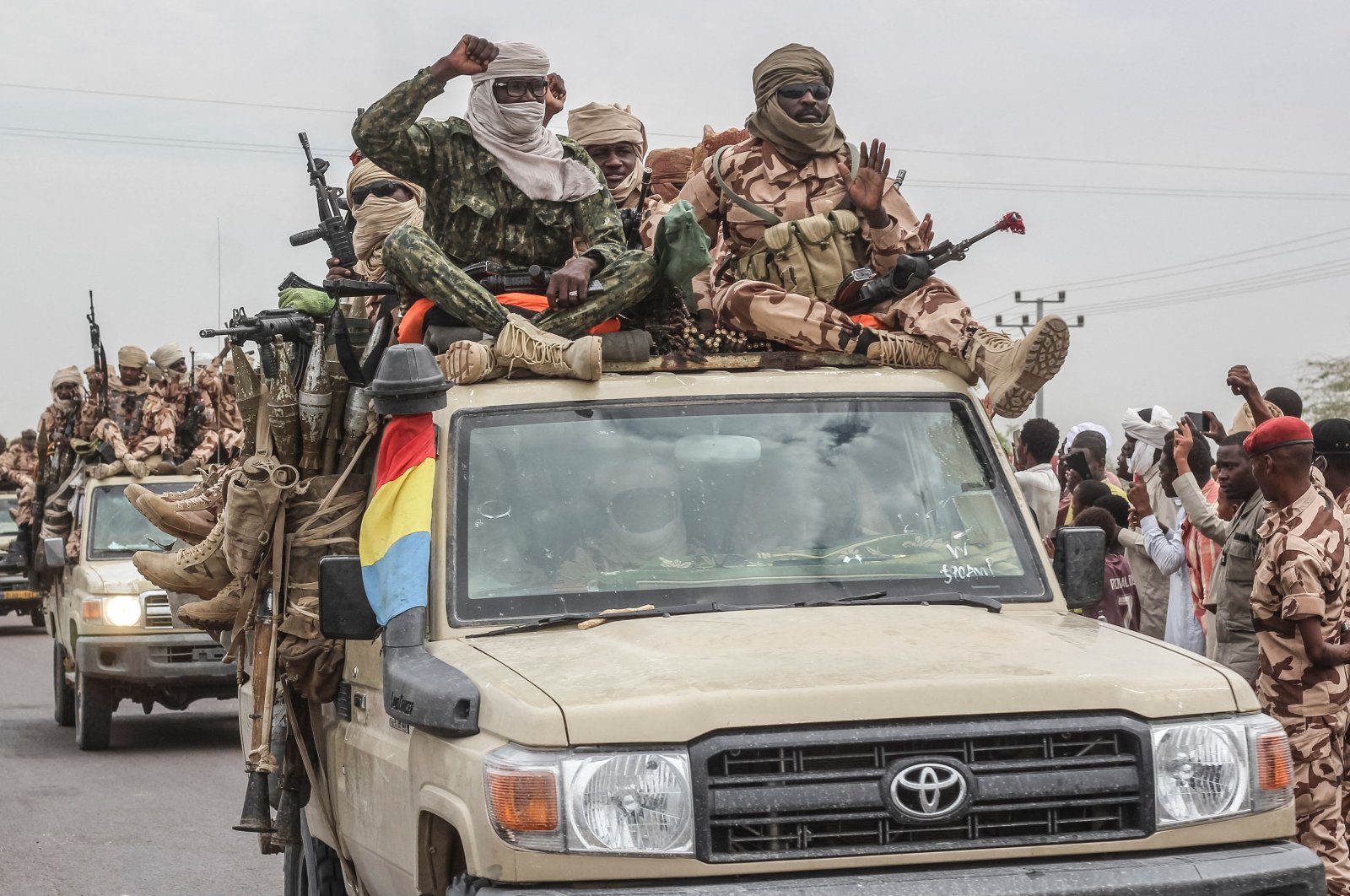 Chad's military on Sunday claimed victory against northern rebels after weeks of fighting that resulted in the death of President Idriss Deby Itno.

However, the rebel group Front for Change and Concord in Chad (FACT) said it was not aware of an end to the fighting. The group "will comment when it has reliable and credible information," said FACT spokesperson Kingabe Ogouzeimi de Tapol.

The transitional military authorities have previously said they have defeated the rebels only for clashes to continue.

The conflict and broader political instability are being closely watched. Chad is a key power in central Africa and a longtime Western ally against militants across the Sahel region.

Crowds in the capital N'Djamena cheered on Sunday as soldiers returned from the front line in a column of tanks and armored vehicles.

"The triumphant return of the army to the barracks today heralds the end of operations and Chad's victory," the army's Chief of the General Staff Abakar Abdelkerim Daoud told reporters.

At an army base in N'Djamena, dozens of captured rebels sat in the dirt, on display for the assembled press.

FACT fighters crossed the border from Libya in April to take a stand against Deby, whose 30-year rule they opposed. His subsequent death while visiting troops plunged the country into crisis.

On Saturday, security forces fired tear gas to disperse a protest against the ruling military council. The council, led by Deby's son Mahamat Idriss Deby Itno, seized power after his father's death, promising to oversee an 18-month transition to elections.

Opposition politicians and civil society have denounced the takeover as a coup and called for supporters to take to the streets. At least five people were killed during a protest on April 27.

Opponents had planned a further protest on Sunday, but postponed it out of fear the authorities planned to suppress it violently, Mahamat Nour Ibedou, a prominent human rights activist, told Reuters.

The military council had given permission for a protest on Sunday.

Former colonial ruler France, which has a military presence in Chad and was a long-term backer of Deby, initially signaled its strong support for the council but has since called for a civilian national unity government.