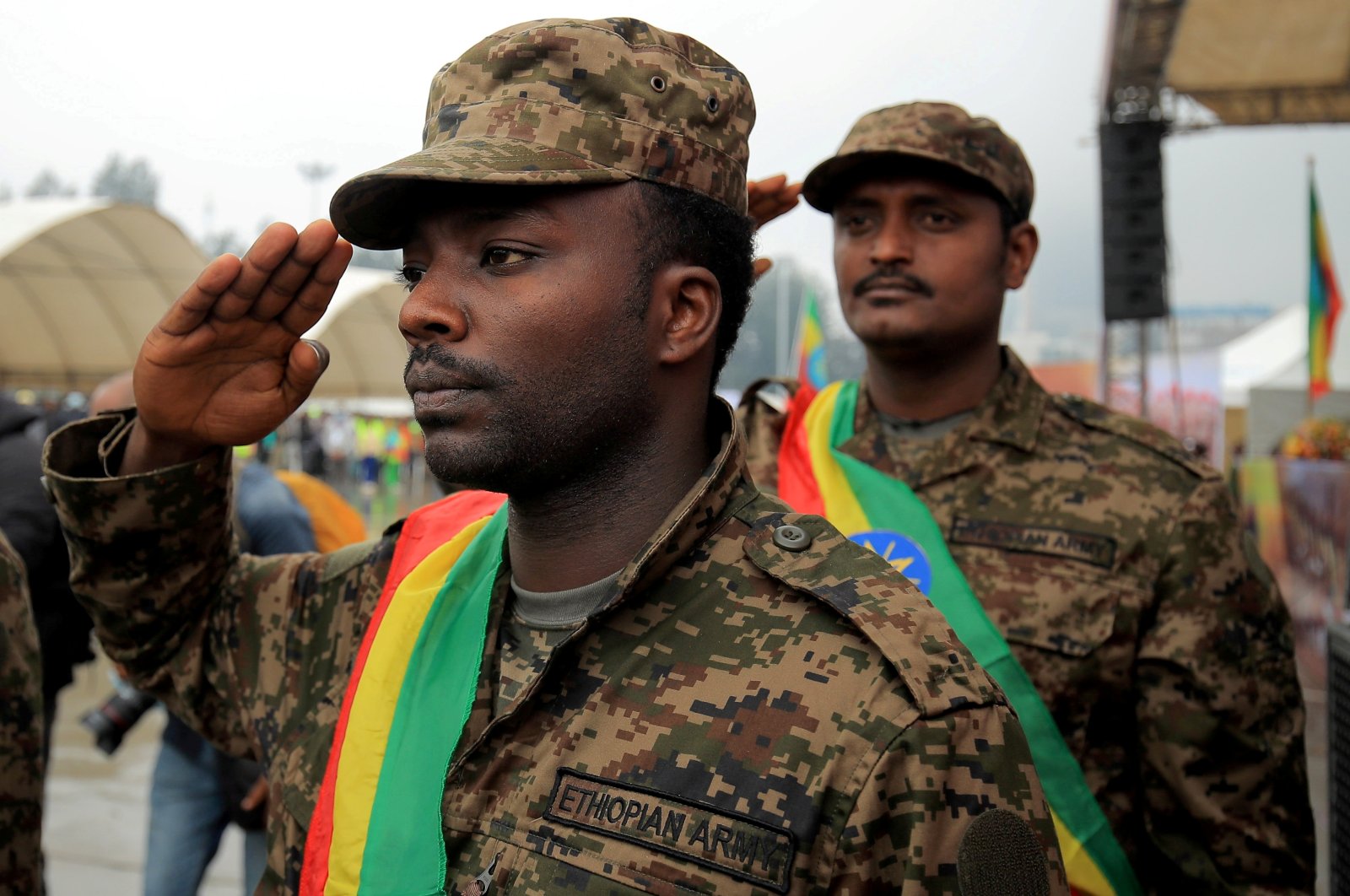 Ethiopia on Tuesday ended a cease-fire against the Tigray People's Liberation Front (TPLF) that had previously halted the government's military offensive in the country's north.

The announcement to end the truce that the government declared in the conflict with the Tigray People's Liberation Front (TPLF), came in a statement made by Prime Minister Abiy Ahmed's office.

Nearly 2 million Ethiopians have been internally displaced due to the conflict, while tens of thousands fled to neighboring Sudan.

The statement urged all Ethiopians to rally behind the country's military in the fight against the TPLF, whose forces attacked the Northern Command of the Ethiopian Defense Forces stationed across Tigray, including in Mekele.

On Nov. 4, 2020, the Ethiopian government launched a sweeping law enforcement operation across Tigray in which many major TPLF leaders were either killed or arrested. The insurgency has continued despite this and is now expanding south, west, and east into the neighboring regions of Amhara and Afar.

"The killings and looting of communities in neighboring Amhara and Afar regions continue," said the statement.

"They have prevented farmers from cultivating their lands. They even robbed monasteries. They barred aid trucks from entering Tigray," it added, also accusing the TPLF of banning the distribution of food in Mekele to those who would not join them.

"Its (TPLF) leaders have arrogantly declared that the TPLF's goal and purpose is to disintegrate Ethiopia. With the help of foreign support, they have chosen to pull the trigger for further destruction."

It urged the public to be the "eyes and ears of the country in order to track down and expose spies and agents" of the insurgent group.

The group allegedly massacred more than 200 internally displaced civilians, including more than 100 children being sheltered at a camp, according to Al Jazeera, causing an outcry in the Horn of Africa country.

TPLF has been shelling the town of Woldiya in Wollo, Amhara State, over the past couple of days, eyewitnesses told Anadolu Agency over the phone as local militia sought to repulse the offensive.