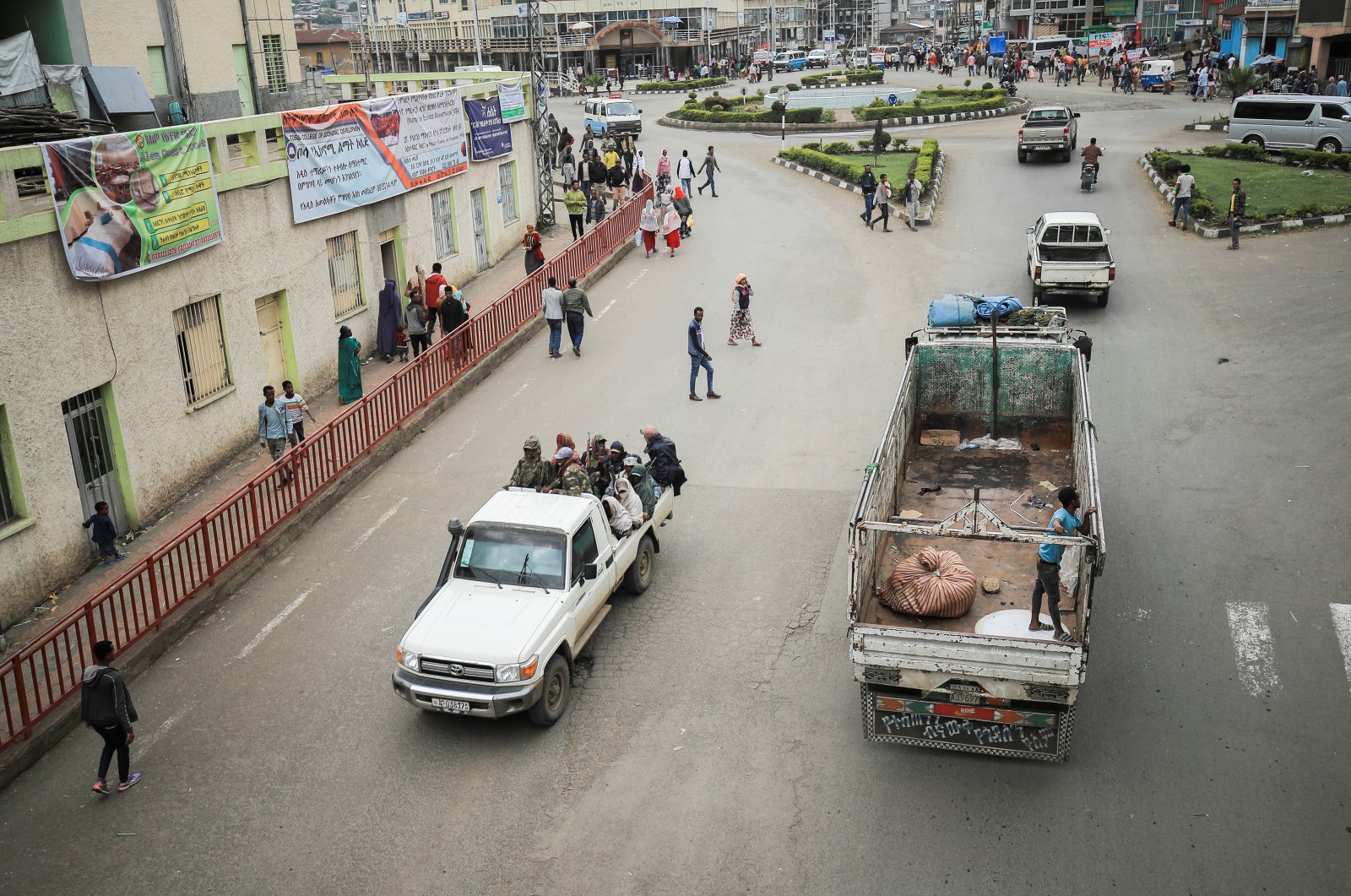 The Ethiopian army has launched a new offensive to capture the strategic northern city of Dessie, residents said Sunday. The offensive came hours after Tigrayan rebels claimed to have taken control of it.

The capture of Dessie by the Tigray People's Liberation Front (TPLF) on Saturday marked a new step in its offensive in the nearly yearlong war after it retook most of Tigray from federal forces in June and expanded its presence into neighboring regions.

But on Sunday, locals said renewed gun battles were underway in the city, with residents ordered to stay indoors by Ethiopian troops, who had returned to Dessie after reportedly retreating a day earlier.

"Soldiers told us they are fighting to take the city again ... and told us no one should go out," said Mohammed, a Dessie resident who declined to give his second name.

Desta, a former waiter in Dessie and gave only his first name, said he saw soldiers fighting in the streets.

"They are firing but I had to close my window ... to not get spotted," he told Agence France-Presse (AFP).

Another resident, Yemesirach, holed up indoors, said she could also hear gunfire, telling AFP she was "at home and scared."

A statement from the Ethiopian military communications office on Sunday said: "The armed forces on the front will continue to clear the group of terrorists."

"They are fighting to eliminate the invading force once and for all," the statement added.

The TPLF did not respond to requests for comment. Much of northern Ethiopia is under a communications blackout and access for journalists is restricted, making battlefield claims difficult to verify independently.

Dessie, which is located in the Amhara region neighboring Tigray, lies about 400 kilometers (250 miles) north of Ethiopia's capital Addis Ababa.

But on Saturday, Dessie itself saw an exodus, with many people piling into buses and fleeing for the town of Kombolcha, located further south.

Tigray, meanwhile, has faced near-daily aerial bombardments for almost two weeks as the military steps up its use of airpower in the war.

According to a hospital official, 10 people died in an airstrike on Thursday, while the United Nations said two strikes on Oct. 18 killed three children. Another person died in a separate attack this month.

The government said the facilities bombed were military in nature and aiding the TPLF.

The bombings have drawn international censure and disrupted U.N. access to the region where an estimated 400,000 people face famine-like conditions under a de-facto aid blockade.

The conflict erupted last November when Prime Minister Abiy Ahmed deployed troops in Tigray, with the operation spiraling into a prolonged war marked by massacres, mass rapes and a humanitarian crisis.