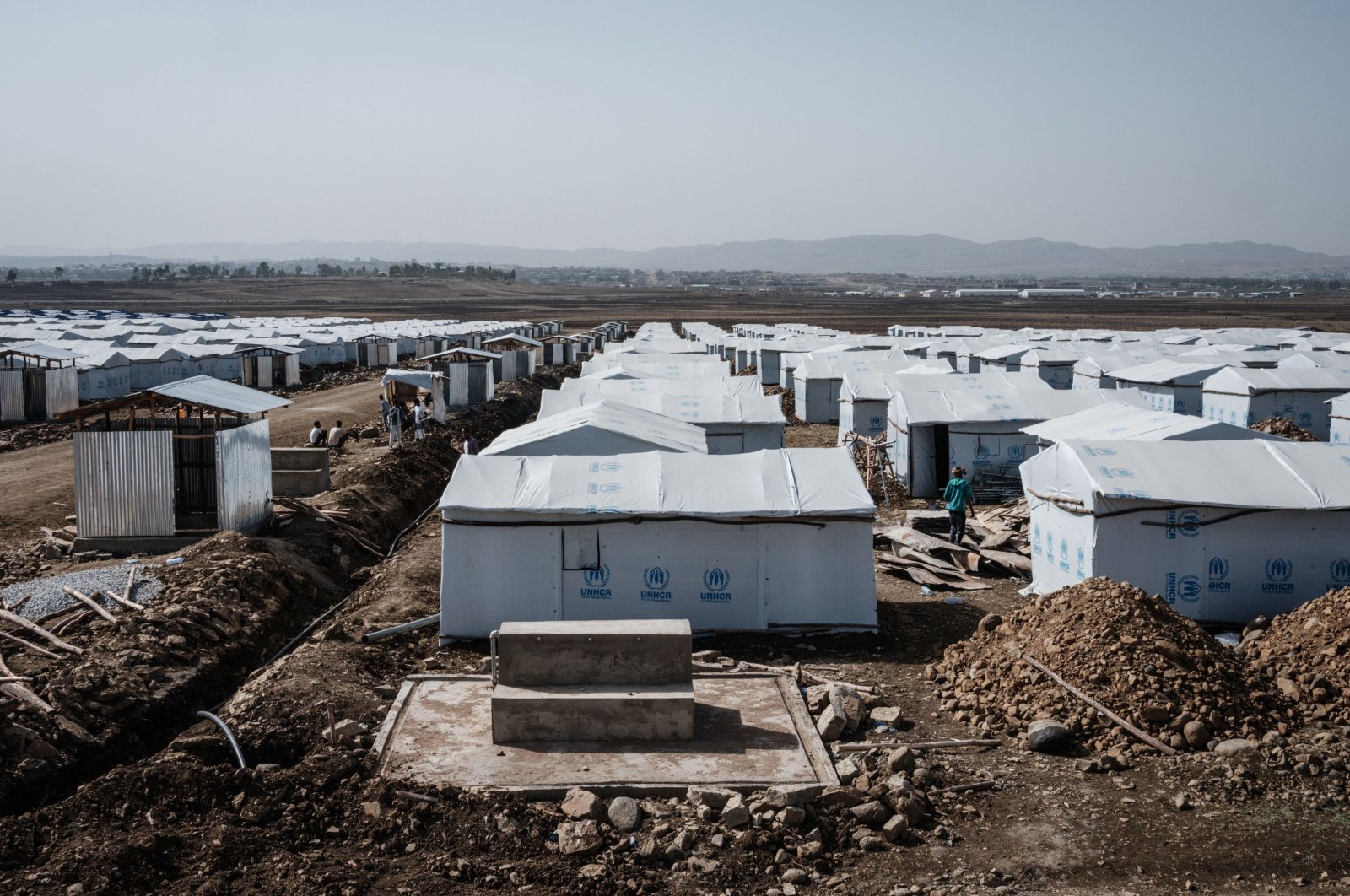 The clashes erupted early in the morning in the Mai-Aini camp housing Eritrean refugees, pitting Tigrayan forces against Ethiopian soldiers and their allies in Amharan special forces, the sources said, citing interviews with witnesses. There was no immediate word on casualties.

Multiple refugees reported that ammunition cartridges were landing on the roofs of their shelters, and some refugees from both Mai-Aini and the nearby Adi Harush camp have started fleeing on foot south towards the Amhara region, the sources said.

"There was fighting inside the camp," one source said. "Some refugees have started walking from the camps south." By midday the fighting seemed to have subsided, with Tigrayan forces controlling much of the area, the source said.

The accounts could not be immediately confirmed because of network outages in the area, and a military spokesperson did not respond to a request for comment. Two camps for Eritrean refugees located further north, near the border with Eritrea, were destroyed earlier in the eight-month war between Ethiopian forces and Tigrayan rebels. The Eritreans are pre-war refugees who fled the regime in their homeland.

The Tigray Defense Forces said they launched a new assault in the region on Monday, pushing further west and south, two weeks after the Ethiopian government declared a unilateral cease-fire in the eight-month conflict.