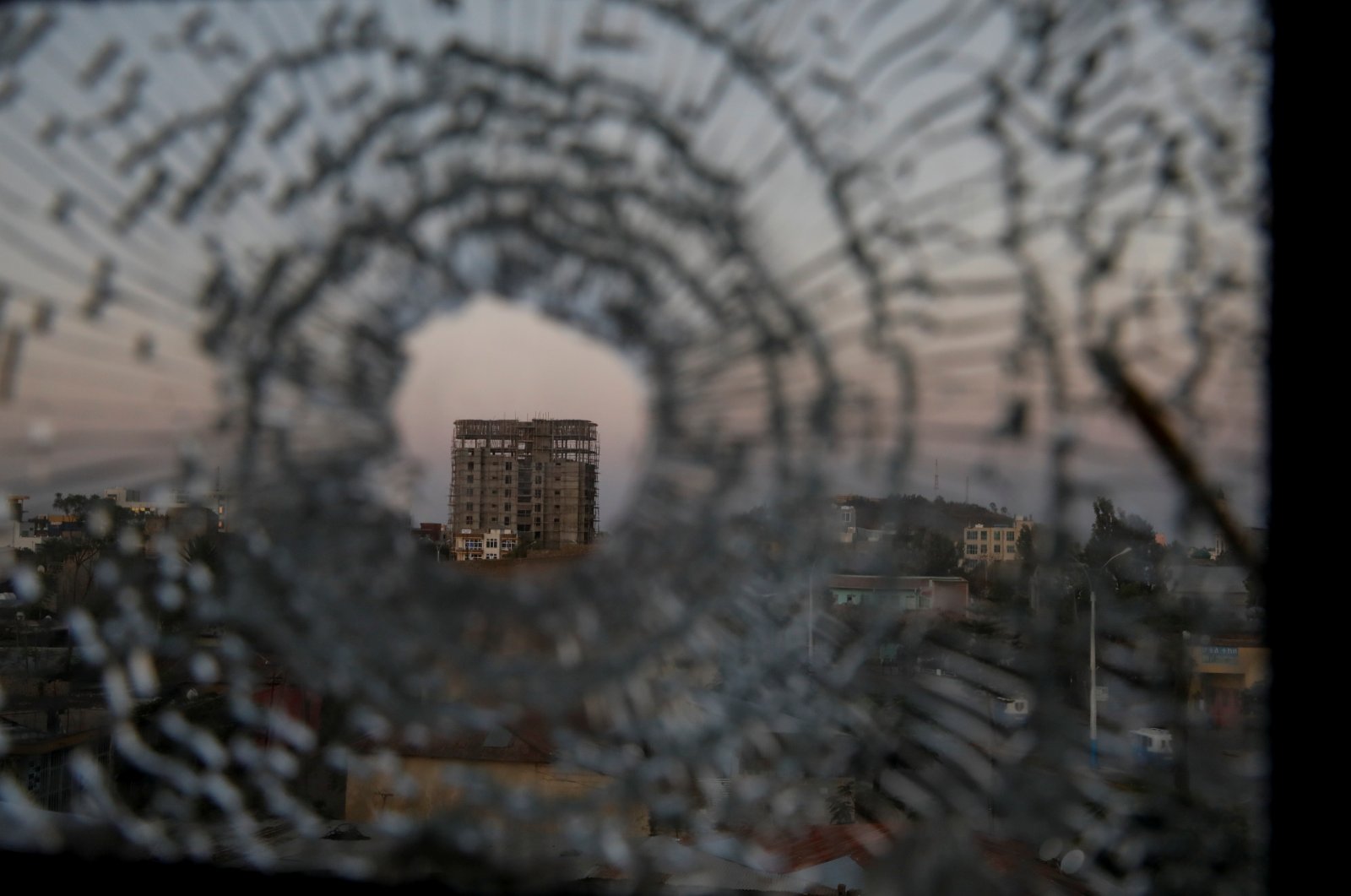 The G-7 group of leading economic powers on Friday urged for a "swift, unconditional and verifiable" withdrawal of Eritrean troops from Ethiopia's conflict-hit northern Tigray region.

"We welcome the recent announcement from Prime Minister Abiy that Eritrean forces will withdraw from Tigray," the G-7 foreign ministers said in a statement released in Berlin, referring to Ethiopian leader Abiy Ahmed.

"This process must be swift, unconditional and verifiable."

The ministers appealed for "the end of violence and the establishment of a clear inclusive political process that is acceptable to all Ethiopians, including those in Tigray."

The G-7 statement said the process had to lead to credible elections and a wider national reconciliation process.

Abiy sent troops into Tigray in November to detain and disarm leaders of the once-dominant regional party, the Tigray People's Liberation Front (TPLF).

He said the move came in response to TPLF-orchestrated attacks on federal army camps.

For months, both countries denied troops from Eritrea were in Tigray and the killing of civilians, contradicting accounts from residents, aid workers, diplomats and even some Ethiopian officials.

Amid mounting international pressure, Abiy said last week that Eritrean troops would pull out of Tigray.

But the region's interim leader Mulu Nega told Agence France-Presse (AFP) this week that withdrawal was "a process" and would not happen immediately.

The G-7 nations also said they were "strongly concerned" about recent reports of rights abuses in Tigray.

"All parties must exercise utmost restraint, ensure the protection of civilians and respect human rights and international law," they said.