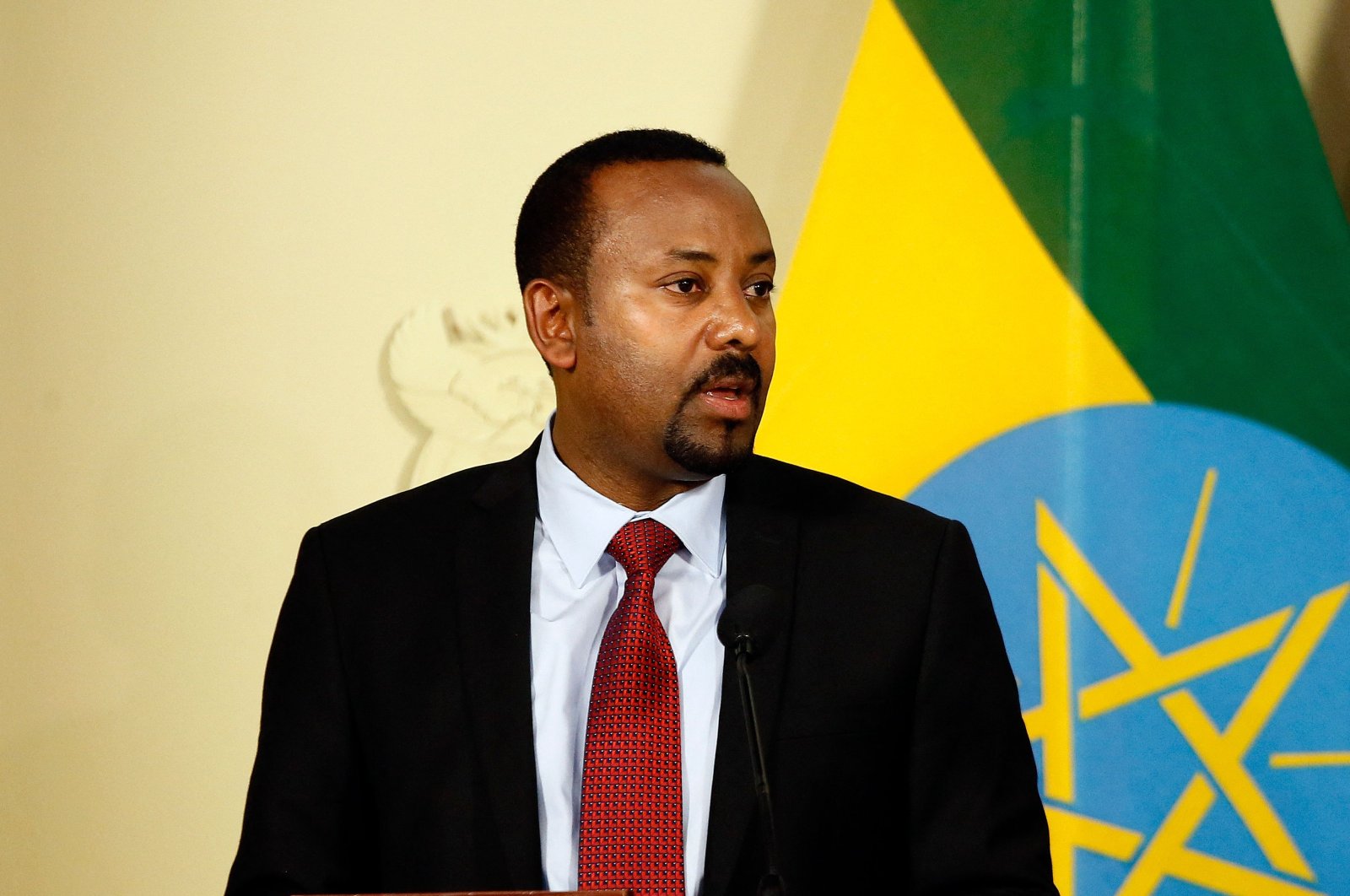 Eritrea will pull its troops out of Ethiopia's northern Tigray region, Ethiopian Prime Minister Abiy Ahmed said Friday, a potential breakthrough in a drawn-out conflict that has seen atrocities carried out against civilians.

The announcement comes as Abiy, winner of the 2019 Nobel Peace Prize, faces mounting pressure to end fighting in which both Eritrean and Ethiopian troops stand accused of abuses including mass killings and rapes.

For months both Addis Ababa and Asmara denied Eritrean troops were in Tigray, contradicting accounts from residents, aid workers, diplomats and even some Ethiopian civilian and military officials. Abiy finally admitted Eritrea's role in an appearance before lawmakers Tuesday, then flew Thursday to Asmara to meet with Eritrean President Isaias Afwerki.

During that visit "the government of Eritrea has agreed to withdraw its forces out of the Ethiopian border," Abiy said in a statement posted to his Twitter account Friday.

Eritrean information minister Yemane Gebremeskel did not immediately respond to an emailed request for comment.

Ethiopia and Eritrea fought a border war beginning in 1998 that left tens of thousands dead and resulted in a two-decade stalemate.

Abiy won his Nobel in large part for initiating a surprise rapprochement with Isaias after taking office in 2018, but Eritrea and the TPLF remained bitter enemies. In his wide-ranging speech to parliament Tuesday, Abiy said the "Eritrean people and government did a lasting favor to our soldiers" during the conflict in Tigray.

Yet Abiy has only acknowledged Eritrean troops took over areas along the border, including trenches dug during the border war, after they were abandoned by Ethiopian soldiers.

Rights groups and Tigrayan residents have described a much deeper Eritrean presence. Amnesty International and Human Rights Watch have accused Eritrean troops of killing hundreds of Tigrayans in a November massacre in the town of Axum.

Agence France-Presse (AFP) has separately documented a massacre allegedly carried out by Eritrean troops in the town of Dengolat, also in November. During a visit this month to the town of Wukro, just 50 kilometres (30 miles) north of regional capital Mekele, residents told AFP that Eritrean soldiers were still present, sometimes donning Ethiopian uniforms to disguise themselves.

Abiy told lawmakers that any abuses carried out by Eritrean soldiers would be "unacceptable," saying he had raised the issue "four or five times" with Asmara.

Tigrayan opposition party Salsay Weyane Tigray said Friday that any agreement about Eritrea's withdrawal would be "useless" without "an international regulatory body to check."

"It is another level of deception; a game they have been playing for a long time," Hailu Kebede, head of the party's foreign affairs department, said on Twitter. "Withdraw all forces and establish an international observatory team. The world mustn't be fooled, again."

U.S. Secretary of State Antony Blinken has called for the exit of the Eritreans as well as forces from Ethiopia's Amhara region, who have played a key role in securing parts of western and southern Tigray.

Amhara officials, however, say those parts of Tigray rightfully belong to them. Abiy claimed victory in Tigray in late November after Ethiopian troops took Mekele, but TPLF leaders remain on the run and fighting continues.