Libya: Divided parliament to vote on Dbeibah’s govt in Sirte 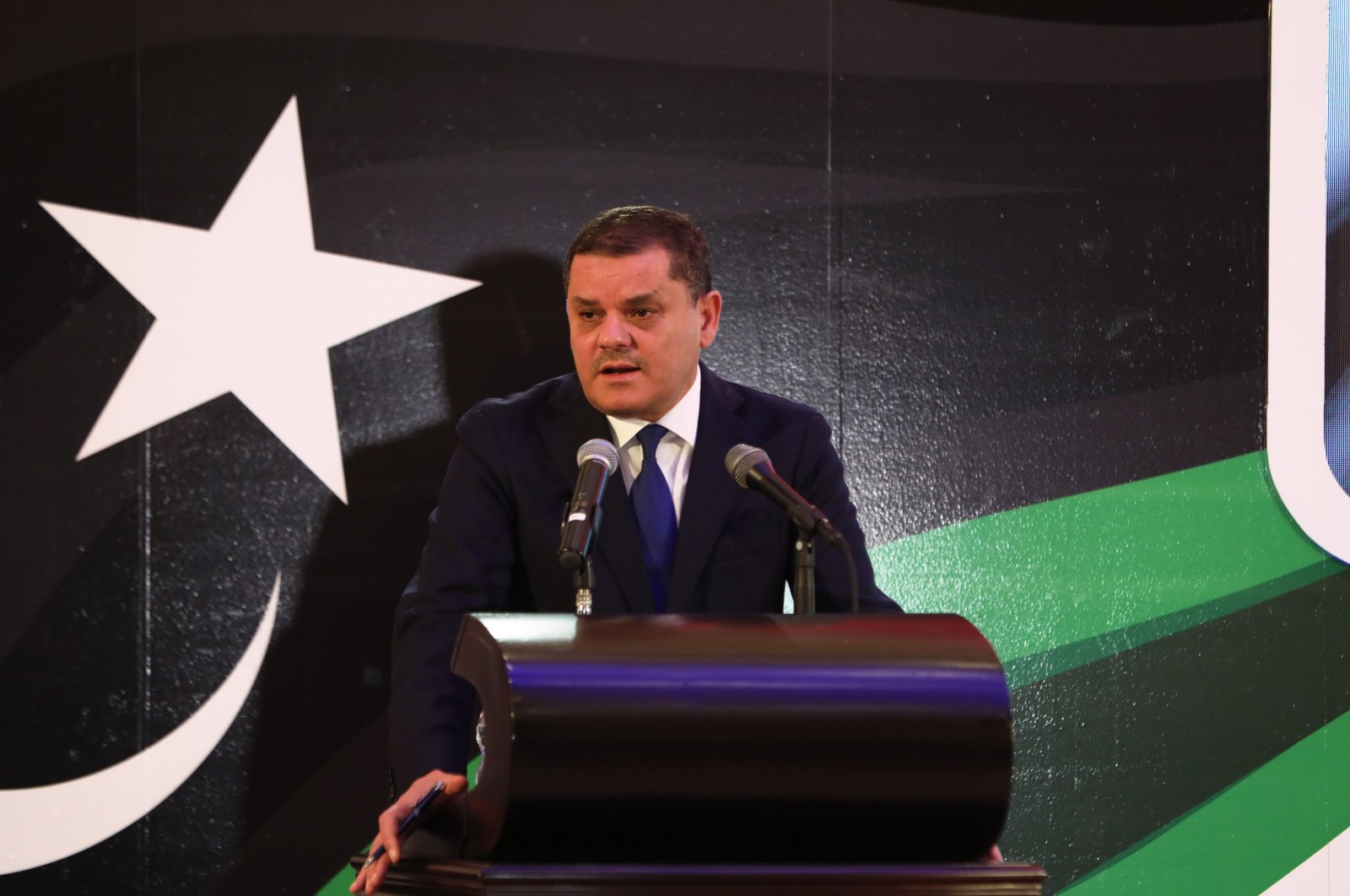 Scores of Libyan parliament members from both sides of the split country arrived in the coastal city of Sirte as Libya’s divided parliament is scheduled to meet for a vote of confidence on the new interim government under Prime Minister Abdul Hamid Dbeibah, on Monday.

The parliament has been split – as have most state institutions – since soon after it was elected in 2014, as Libya broke between warring factions in the east and west.

It is meeting this week to debate giving confidence to a government announced by Dbeibah, who was designated prime minister last month through a political dialogue held in Geneva by the United Nations.

The location of the meeting of parliamentarians is strategic; Sirte is a province controlled by a warlord and with a significant presence of foreign mercenaries.

The United Nations Special Envoy for Libya and Head of the United Nations Support Mission in Libya (UNSMIL) Jan Kubis on Sunday underlined the importance of holding the House of Representatives (HoR) session, the first in several years.

Kubis emphasized that this session “is another important step towards restoring the unity and legitimacy of Libya’s institutions and authorities, in order to achieve the unity, sovereignty and stability of Libya.”

He added that these efforts must not be derailed under any pretext, “including through the circulation of fake news, such as the text message circulated today about the U.N. investigation of bribery allegations.”

A U.N. panel found in a confidential report, seen by Agence France-Presse (AFP) last week, that at least three participants of the Libyan Political Dialogue Forum in Tunisia were offered bribes of hundreds of thousands of dollars. Dbeibah has denied the reports.

Earlier this week, Dbeibah said he had sent his proposed lineup to parliament ahead of the confidence vote.

Under the U.N.-process, his government is intended only to oversee the runup to an election planned for the end of this year and then to cede power to the new authority it creates.

A military cease-fire under the same U.N. process has held since the autumn after the internationally recognized Government of National Accord (GNA) turned back an assault on Tripoli by putschist Gen. Khalifa Haftar's Libyan National Army (LNA).

The ceasefire was supposed to include reopening the main coast road through Sirte, which is held by the LNA. However, groups on the GNA side have refused to do so, saying pro-LNA foreign mercenaries remain near the frontline.

It is not clear how many of the 200 parliament members elected in 2014 will attend the session, with about 75 having arrived by late on Sunday, parliament spokesman Abdullah Belhaq told Reuters. Some members have died, others have resigned and some have threatened to boycott the meeting.

The debate on Monday will include a discussion of what constitutes a legitimate quorum and what majority is needed to confer confidence, the parliament rapporteur Saleh Galma said.

The interim administration will replace the U.N.-backed GNA, which has been in charge of Tripoli and western areas, and the competing eastern administration linked with Haftar.

A Sirte official on Sunday said the city was ready for the meeting due to be held in a convention center.

"The security situation in Sirte is good and favorable for holding the session," city spokesman Mohammed al-Ameel told Deutsche Presse-Agentur (dpa), without elaborating.