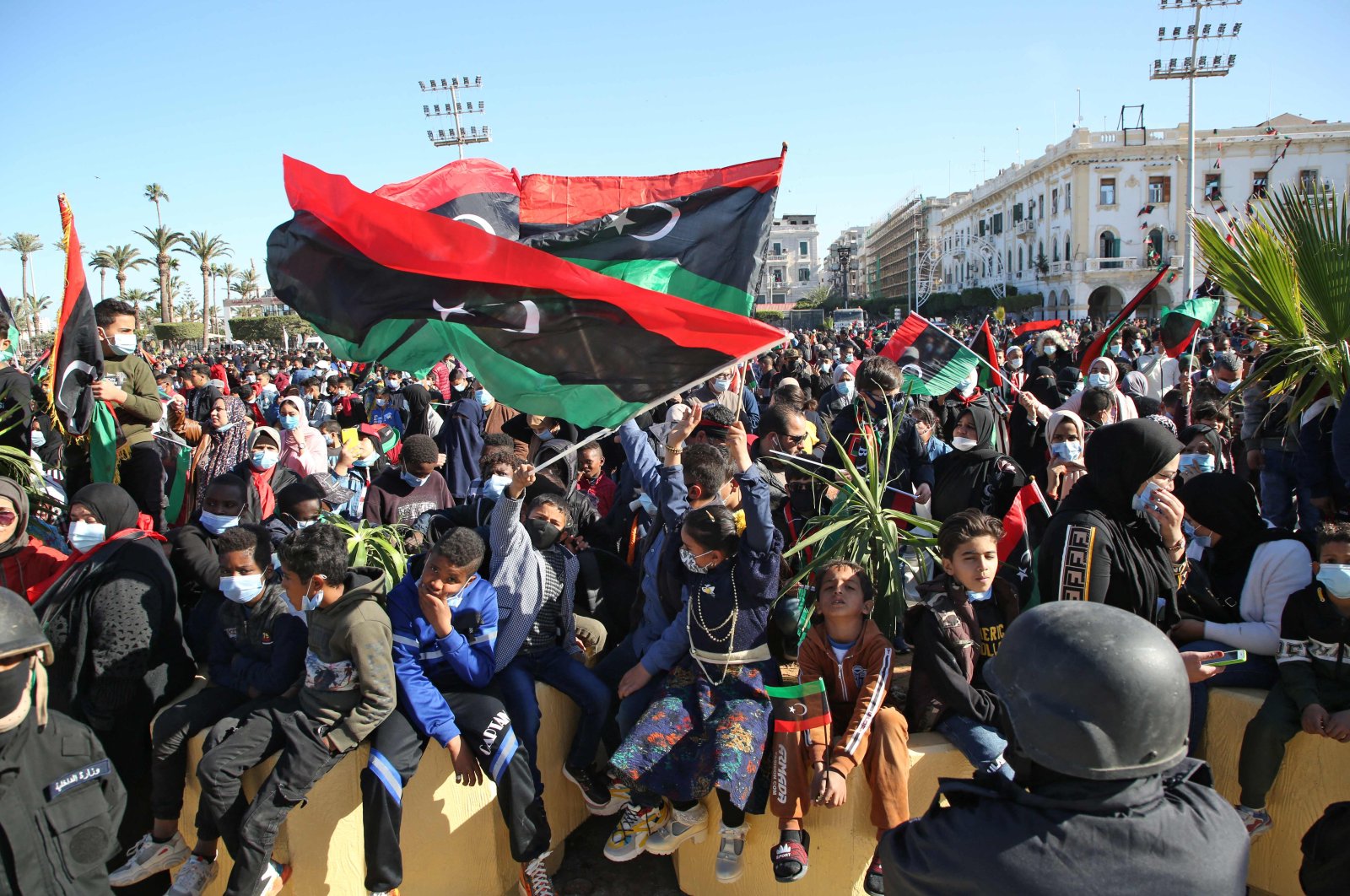 Libya's Tripoli-based parliament on Wednesday stated that the province in which the vote of confidence for the recently elected Government of National Unity (GNU) under Prime Minister-designate Abdul Hamid Dbeibah will be held must be rid of mercenaries and foreign forces.

The parliament’s statement comes after the United Nations mission in Libya suggested the vote be held in coastal Sirte province. Similarly, Aquila Saleh, speaker of the Tobruk-based parliament, last week called on the assembly to convene in Sirte on March 8 to vote on the new unity government.

It further voiced readiness to hold the session to unite the Tripoli and Tobruk parliaments.

On the other side, the parliament also urged the U.N. Security Council to publish the panel of experts' report about bribery allegations against LPDF members that alleged that at least three participants were bribed to vote for Dbeibah.

According to a report seen by Agence France-Presse (AFP), U.N. experts found that during the Tunisia talks, two participants "offered bribes of between $150,000 to $200,000 to at least three LPDF participants if they committed to vote for Dbeibah as PM."

Dbeibah, in response, rejected the claims as “fake news.”

The latest claims came after several Libyan organizations in November demanded an investigation into allegations of corruption over the selection of future officials.

Previously, Gen. Ahmad Abu Shahma, the head of the Libyan government's military committee and member of the 5+5 Joint Military Commission, stated similarly that the committee agreed to withdraw foreign forces from Sirte, where deputies are expected to meet.

The deadline for the departure of foreign mercenaries from Libya under an October cease-fire passed as of January but mercenaries remain in Libya as no movement has been announced or observed on the ground.

The U.S. also last year imposed sanctions on three individuals and five entities that are linked to the Wagner Group, after accusing the mercenary group of laying landmines in and around Libya’s capital Tripoli.

A small advance team was deployed to Libya earlier on Wednesday, the U.N. Support Mission in Libya (UNSMIL) announced on Thursday.

"The advance team will help advance U.N. planning, in close consultation with the 5+5 Joint Military Commission, and provide the foundation for scalable United Nations support to the Libyan-led and Libyan-owned Cease-fire Monitoring Mechanism (LCMM). The team will also prepare inputs for the report that was requested by the Security Council," it said in a written statement.

U.N. Secretary-General Antonio Guterres in a December report had recommended deploying a mission to Libya, while the Security Council made a similar request on Feb. 4.

Guterres had said an advanced team should be sent to Tripoli as a first step to “provide the foundations for a scalable United Nations cease-fire monitoring mechanism based in Sirte.”

He indicated that the monitor would “initially provide oversight and report compliance along the coastal road on the removal of military forces and mercenaries, the deployment of the joint police force, and the clearance of explosive remnants of war, booby traps and mines.”

UNSMIL stated that the advance team will report its findings to the special envoy.