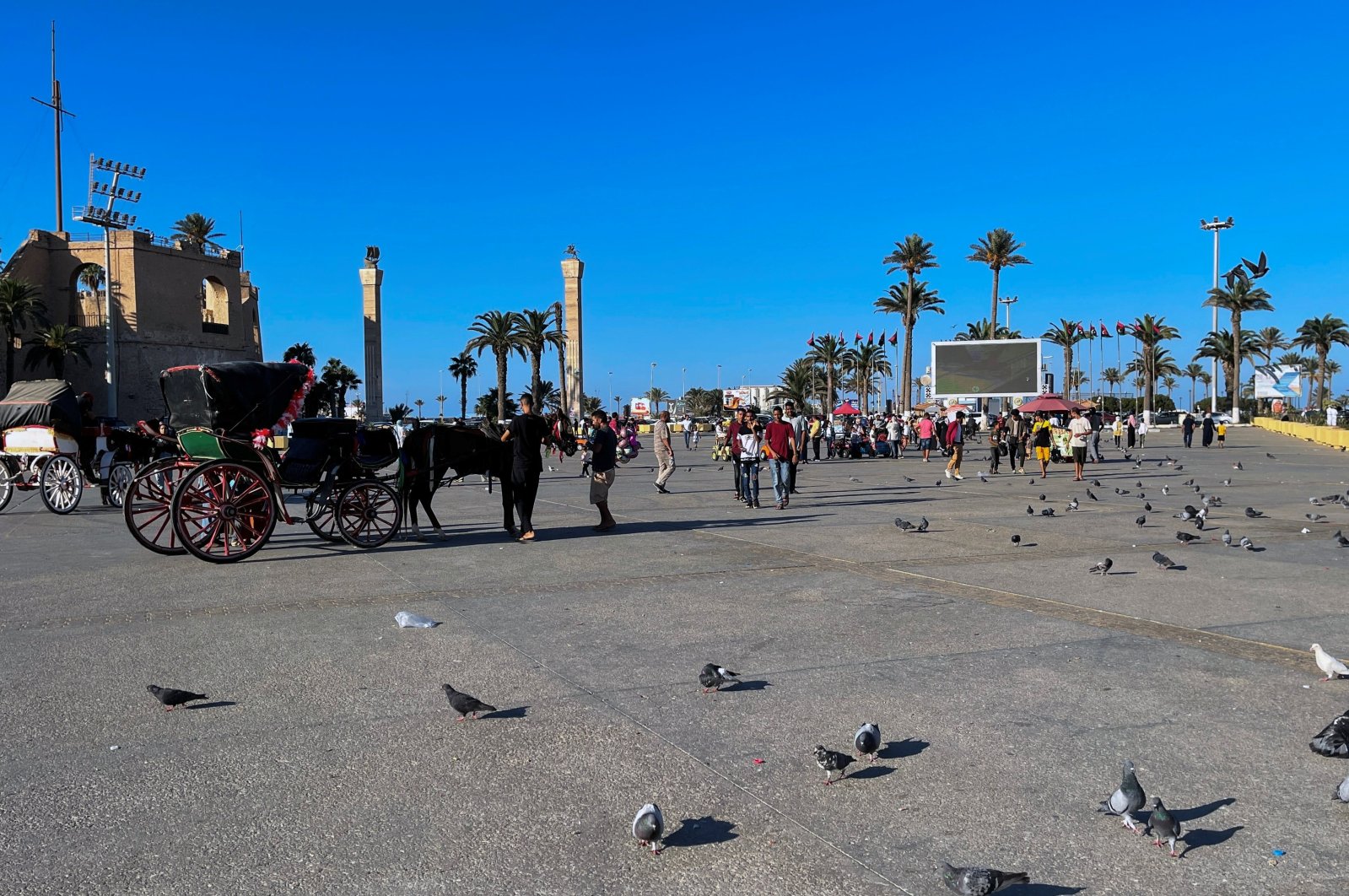 The Libyan fact-finding mission that was established by the U.N. human rights council is vital to continue investigating past and ongoing human rights violations in the war-torn country, Human Rights Watch (HRW) warned on Tuesday.

In a written statement, HRW reminded that the mandate of the mission ends on Sept. 30 and underlined that it should be renewed.

It pointed out that human rights violations as well as abuses of international law are main factors that cause violence and conflict in Libya.

The rights group said further that limited time and movement restrictions related to the COVID-19 pandemic have “severely hampered the mission’s ability to effectively discharge its mandate, limiting its access to the country and its ability to investigate the wide range of human rights violations and abuses committed over the past five years.”

“The mission plays a key role in tackling impunity in Libya and giving victims an opportunity to have their voices heard and their rights upheld,” it stressed.

It is frequently stated by humanitarian groups as well as Libyan authorities that forces loyal to putschist Gen. Khalifa Haftar, known as the Libyan National Army (LNA), have engaged in rights abuses and even war crimes.

Last year, HRW called on Haftar to investigate alleged war crimes by his fighters after the discovery of mass graves in territory formerly under their control.

"Haftar needs to urgently hold his forces accountable for any war crimes they are committing and apparently advertising online," HRW's senior Libya researcher Hanan Salah said. "Senior (LNA) leadership has ignored these crimes, but they should be held accountable by domestic and international courts for complicity in abuses."

Similarly, the International Criminal Court (ICC) previously in November stated that the offensive by eastern forces under Haftar's command formed part of “a pattern of violence that involves the indiscriminate airstrikes and shelling of civilian areas, arbitrary abduction, detention and torture of civilians, extrajudicial killings, enforced disappearances and pillaging of civilian property.”

Libya has been wracked by chaos since a NATO-backed uprising toppled longtime dictator Moammar Gadhafi in 2011 and split the country between a U.N.-supported government in the capital, Tripoli, and rival authorities loyal to warlord Haftar in the east.

Haftar launched a military offensive in 2019 to capture the capital, a campaign backed by Egypt, the UAE, Russia and France. But his march on Tripoli ultimately failed in June 2020, after Turkey stepped up its support for the Libyan government, which also had the backing of Qatar and Italy. This paved the way for the October cease-fire agreement and a transitional government charged with leading the country to elections on Dec. 24, 2021.

Meanwhile, the trials against Haftar, who lived in the U.S. state of Virginia for decades, continue, with the second term of the trials set to start on Wednesday. Haftar stated that he will not attend the trial session on Wednesday but will instead send a lawyer.

Haftar's LNA has been involved in a civil war that has raged in the country for years. Once a lieutenant to Libyan dictator Moammar Gadhafi, Haftar defected to the U.S. during the 1980s and spent many years living in northern Virginia. He is widely believed to have worked with the CIA during his time in exile.

He is also a defendant in three separate federal lawsuits filed in U.S. District Court in Alexandria. Plaintiffs allege their loved ones were killed or tortured by Haftar’s forces.