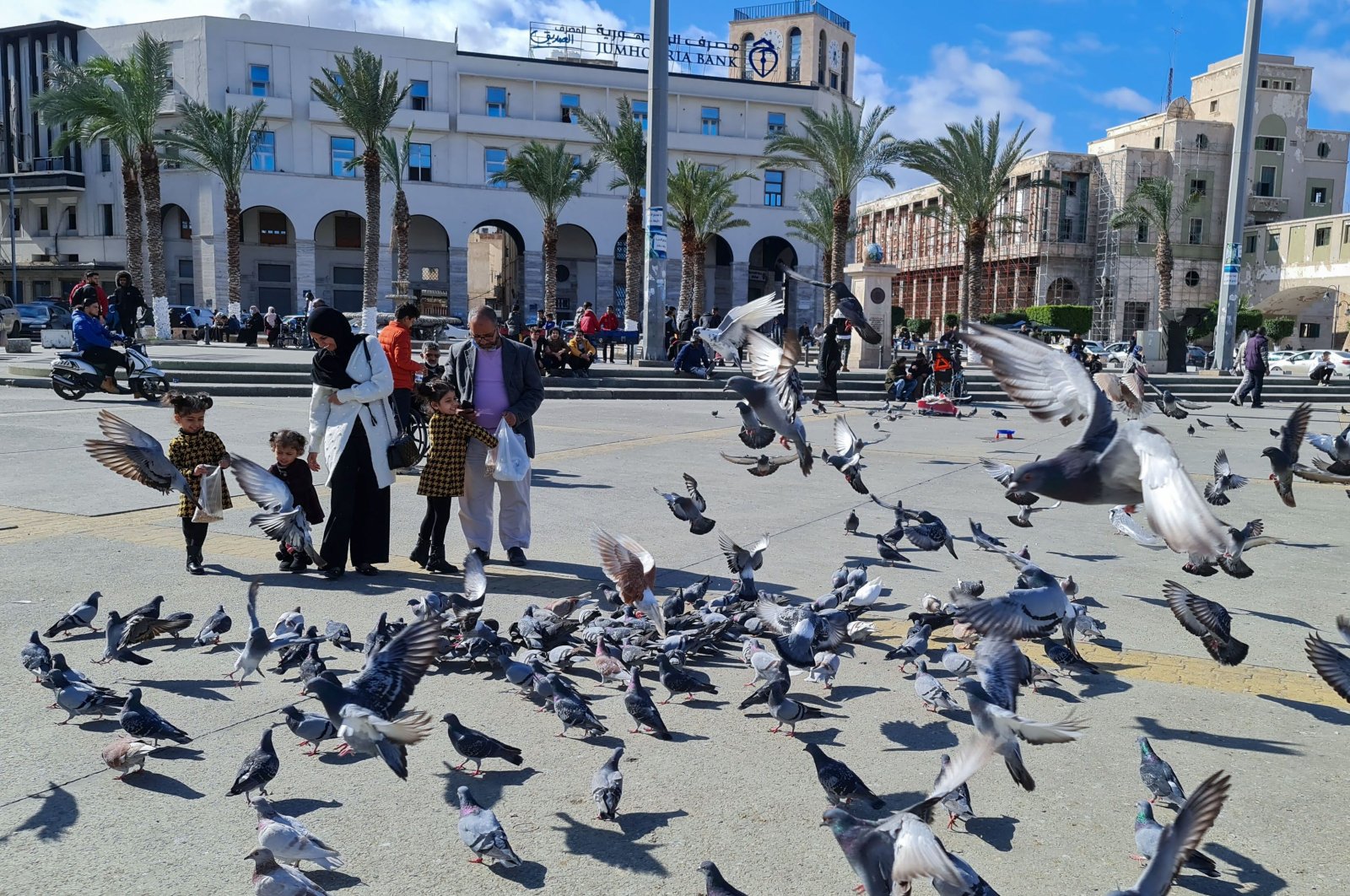 On Wednesday, Libyan envoys at United Nations-backed talks in Egypt agreed to hold a constitutional referendum ahead of the elections planned for later in the year, Egypt's Foreign Ministry said.

Egypt "welcomes the agreement reached today between the Libyan parties in Hurghada in the framework of the constitutional process... and appreciates the efforts that led to the agreement to hold a referendum on the draft constitution in view of the Libyan elections scheduled for Dec. 24, 2021," the ministry said in a statement.

A fresh round of talks will be held in Egypt next month in which the "road map for the referendum and elections" will be decided upon, it added.

In the Libyan conflict, the U.N.-recognised legitimate Government of National Accord (GNA) is based in the capital, while a House of Representatives, backed by the illegitimate forces loyal to putschist Gen. Khalifa Haftar, which does not recognize the Tripoli administration, is based in the east.

Turkey and Qatar have been the GNA's strongest backers, while Haftar has the support of Egypt, the United Arab Emirates (UAE), France and Russia.

A fragile cease-fire between the two sides, agreed in Geneva last October, has largely remained intact despite threats by Haftar forces to resume fighting.

In the Egyptian Red Sea resort of Hurghada, members of the committee drafting a future constitution met with delegations from the House of Representatives and the Tripoli-based High Council of State, which advises the GNA.

The meeting was held to "discuss the constitutional arrangements necessary for the holding of elections on Dec. 24," according to the U.N.

Libyans at U.N.-led talks in Tunisia in November agreed on the date for the elections.

Elected Libyan officials later called for a constitution to be approved prior to holding the polls but did not challenge the election date.

A Moroccan diplomatic source told Agence France-Presse (AFP) on Wednesday that further talks between members of the House of Representatives and the High Council of State would be held Friday in the coastal town of Bouznika, south of the Moroccan capital Rabat.

The GNA said the negotiations would discuss appointments to the country's key institutions, already the topic of discussion in Morocco in recent months, such as the electoral commission, the central bank and the anti-corruption commission.

Libyan envoys at separate U.N.-backed talks in Geneva voted Tuesday to pass a mechanism to choose an interim executive to govern until the December elections, according to the U.N., calling it a "significant step forward."

Earlier this week, in a report submitted to the U.N. Security Council (UNSC), U.N. Secretary-General Antonio Guterres welcomed the "tangible progress" made in recent months tackling the nearly decadelong Libyan crisis and reiterated that all foreign troops and mercenaries must evacuate the country by the week's end.