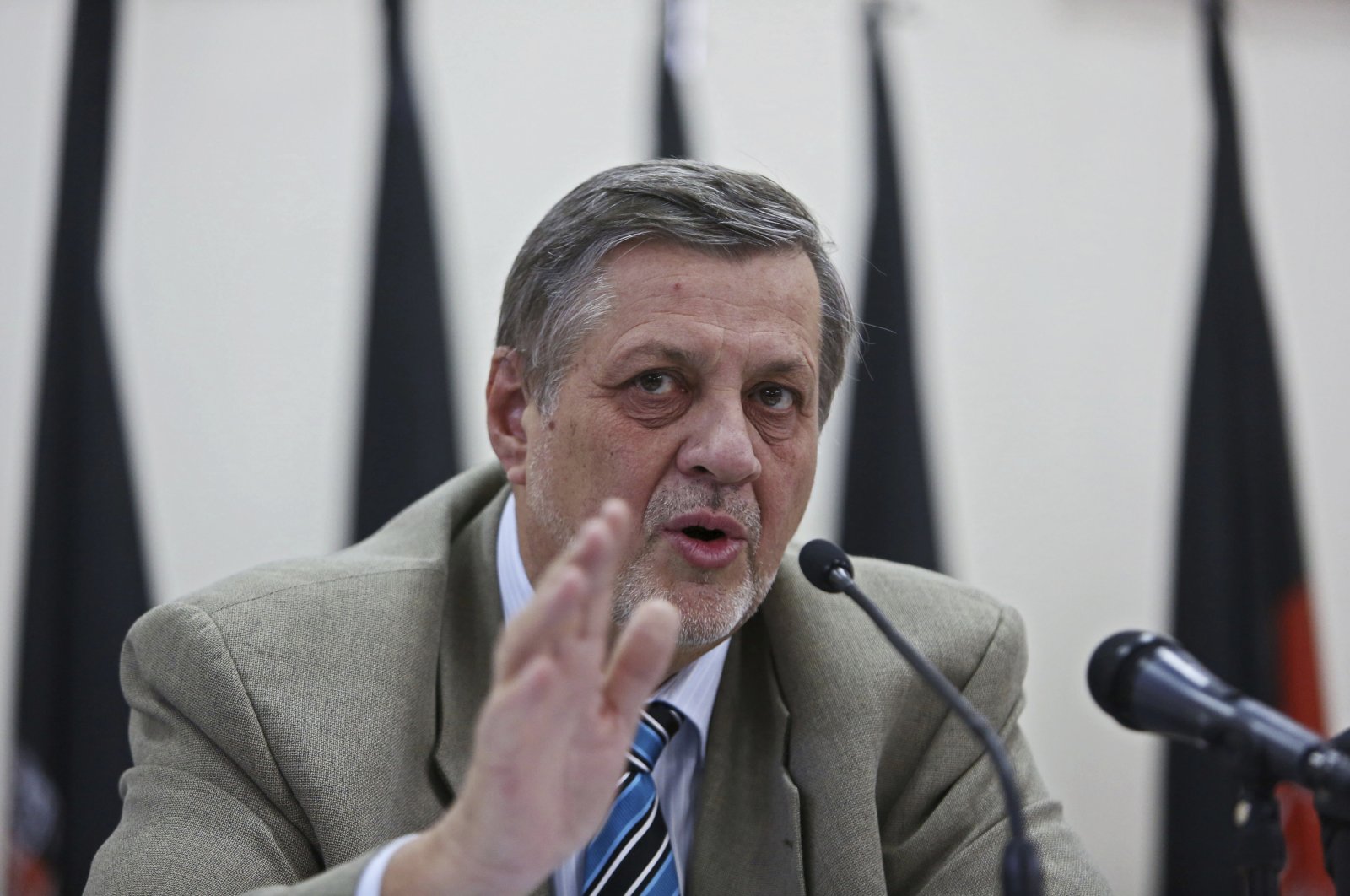 Libya's Joint Military Commission held a meeting in Geneva Wednesday to discuss devising a comprehensive action plan for the withdrawal of mercenaries, foreign forces and foreign fighters from the country.

The U.N. Support Mission in Libya (UNSMIL) facilitated the meeting.

"As always, your task is bigger than its military and security aspects; your task has a direct impact on the overall developments in the country, on regaining its sovereignty, stability, security, and unity," said U.N. Special Envoy on Libya Jan Kubis.

Following the 2020 cease-fire agreement, then Special Envoy for Libya Stephanie Williams had said: "The parties agreed that all military units and armed groups on the frontlines shall return to their camps.

"This shall be accompanied by the departure of all mercenaries and foreign fighters from all Libyan territories – land, air, and sea – within a maximum period of three months from today."

"The reports are correct. There is a very modest start," Mangoush said at a news conference in Kuwait when asked whether some foreign fighters had been removed.

Any more significant withdrawal of foreign mercenaries has appeared far off amid arguments over the role of regional forces allied to each side and stumbles in efforts to agree on ground rules for a national election.